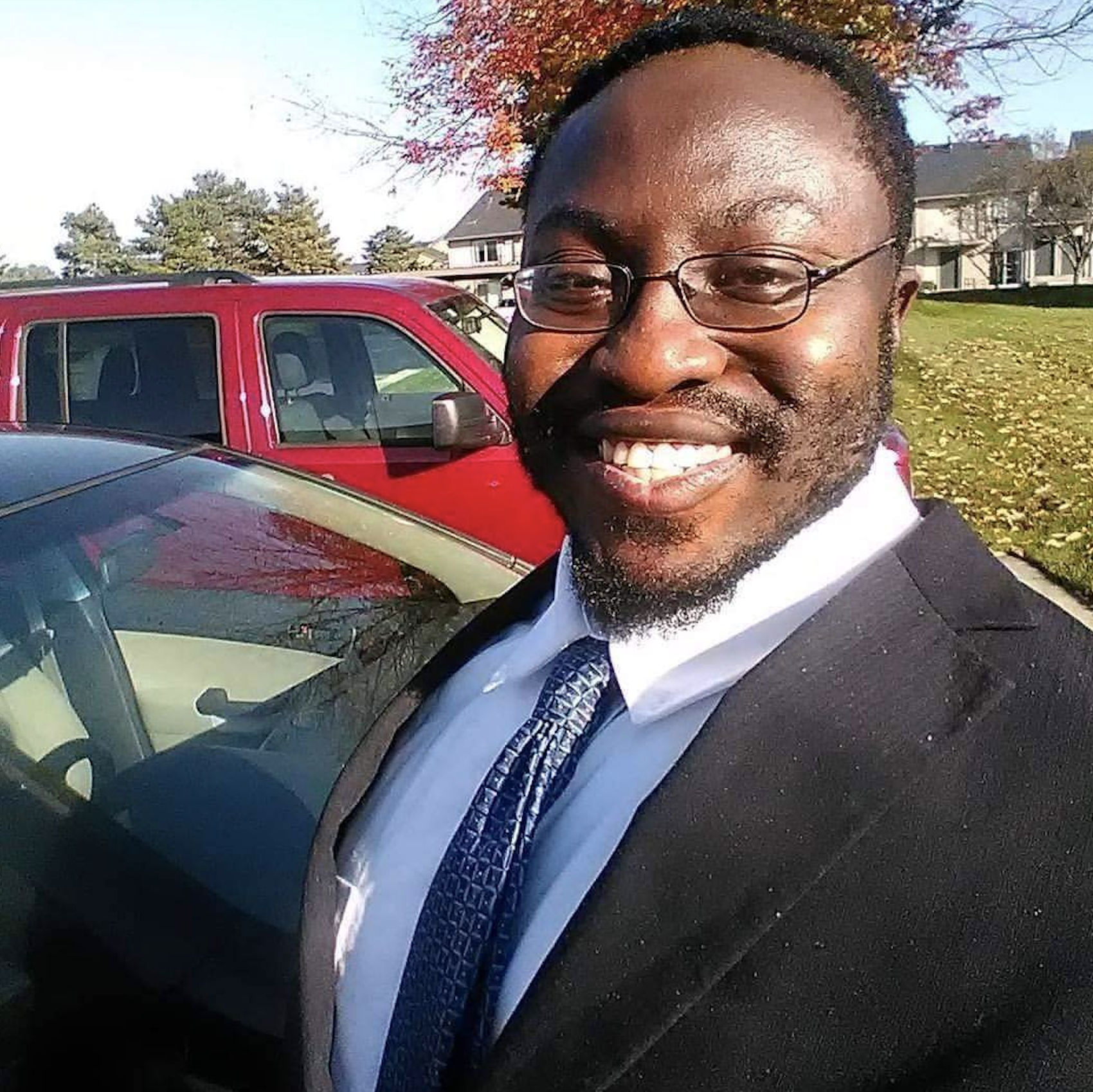 Mark Blocker was born in Alamogordo, New Mexico into a military family with many relatives who had served the country. Within his family, Mark grew up the youngest out of 6 total children with a large age gap between himself and the rest of his siblings. After turning 9 years old, Mark moved to suburban Detroit, Michigan and hasn’t relocated since then. Mark went to high school at Henry Ford II High School and graduated in 2008. He also went to college at the University of Phoenix and graduated in 2014. Two years after this, Mark began his career as an entrepreneur.

But before becoming an entrepreneur, Mark worked in previous sales and marketing jobs for 6 roughly years. He worked for different companies in their sales department from Vector Marketing, AT&T, Primerica and others, before landing a marketing job at McDonalds in 2012. Mark worked there for 3 years before he quit and started working as an entrepreneur full time.

When asked about the most interesting thing that happened so far in his career, Mark said:

“The most interesting thing that has happened was how I met my first female athlete and the rugby team. I happened to get an email from her stating that she saw my tweet that got retweeted and decided to follow it, which led her to myself and my business. She was all the way in Columbus, Ohio and I’m in Suburban Detroit. We linked up, made a deal and she became the first female athlete for my company.”

So far, Mark’s biggest challenge was sponsoring a Rugby team and dealing with an angry director. When asked about why it was a challenge, Mark said “She was constantly nagging me about every little detail and I was 1 year into being a businessman. I really had to develop a fine line between having a huge professionalism while at the same time, not allowing anyone to bully me just because I’m new and inexperienced. I overcame that adversity.”

Mark has a trend of overcoming challenges and adversities, but he recognizes he wasn’t always that skilled. Mark also stated, “I have become much more skilled at being a CEO than when I first started. I have also learned how to be a success coach and I have changed from having an employee mindset to an owner’s mindset, which I say is the most gratifying change.”

Having an ownership mindset allows Mark to take responsibility and make the best decisions for everybody on the teams he works with.

Related Topics:BusinessEntrepreneurMark Blocker
Up Next

How Paul Krasinski, Of The Epicenter Experience, Disrupts The Software Industry