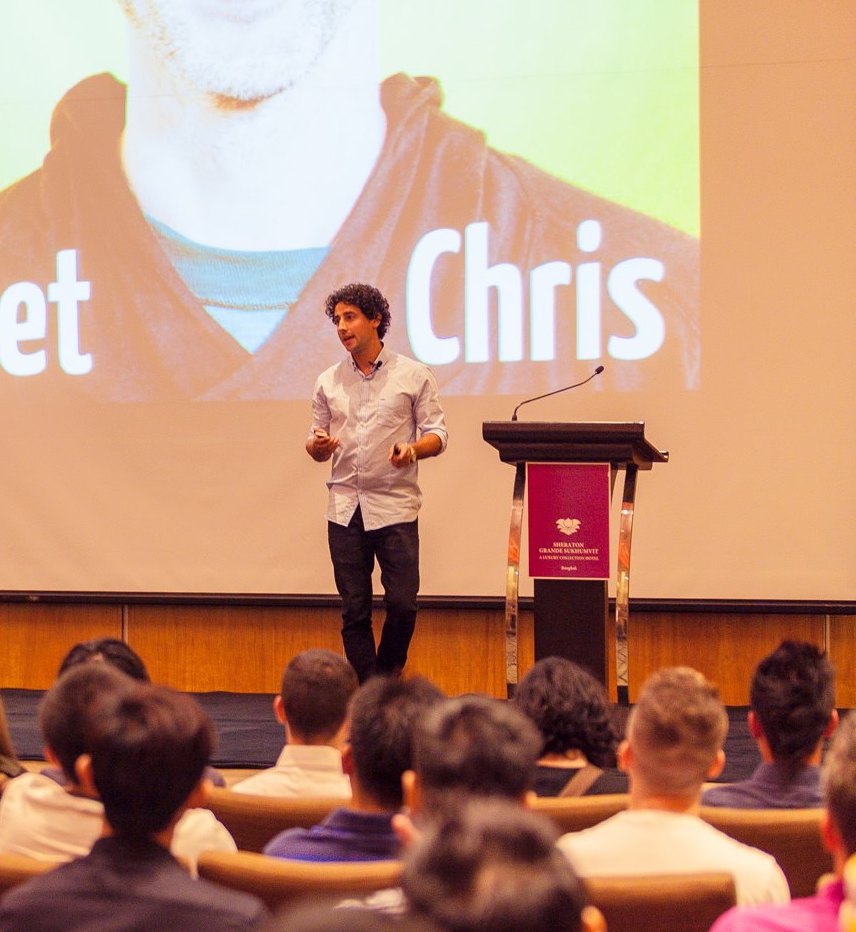 Businesses are often thought of as soulless entities that are only interested in one thing – profits. However, there are a growing number of businesses that are bucking this trend and finding success by focusing on building communities. These businesses understand that when people feel connected to each other, they’re more likely to do business with each other. In fact, studies have shown that businesses with a strong sense of community often have lower employee turnover rates and higher customer satisfaction levels.

Communities provide a space where people can come together and share their experiences, which can lead to powerful transformations. In today’s world, it’s more important than ever for businesses to focus on creating communities that are supportive and enriching. By ignoring the importance of community, businesses are turning their backs on a powerful tool for success.

With more than 7 successful businesses under his belt, Lorenzo Green is an expert at building communities.  “Nearly every business I’ve built has had a community element to them,” says Green. His online conferences are among the largest in the world, and he believes that strong communities are key to any thriving business. Through his work, Green seeks to create environments in which people can come together to learn and grow.

From an early age, it seemed like Lorenzo was destined for success. He began working at the age of 16 as a self-taught freelance graphic designer. Throughout his teenage life he found success in many different ventures, but none more than building communities in forums for music and gaming fans.

Lorenzo is living proof of the power of online communities. His conferences are a prime example of how online collaboration can be leveraged to build an audience and create a successful business. By creating a space where people can come together and learn from each other, he has been able to find success.

Model, mother and much more than that, meet the multi-talented Jenna Rozario