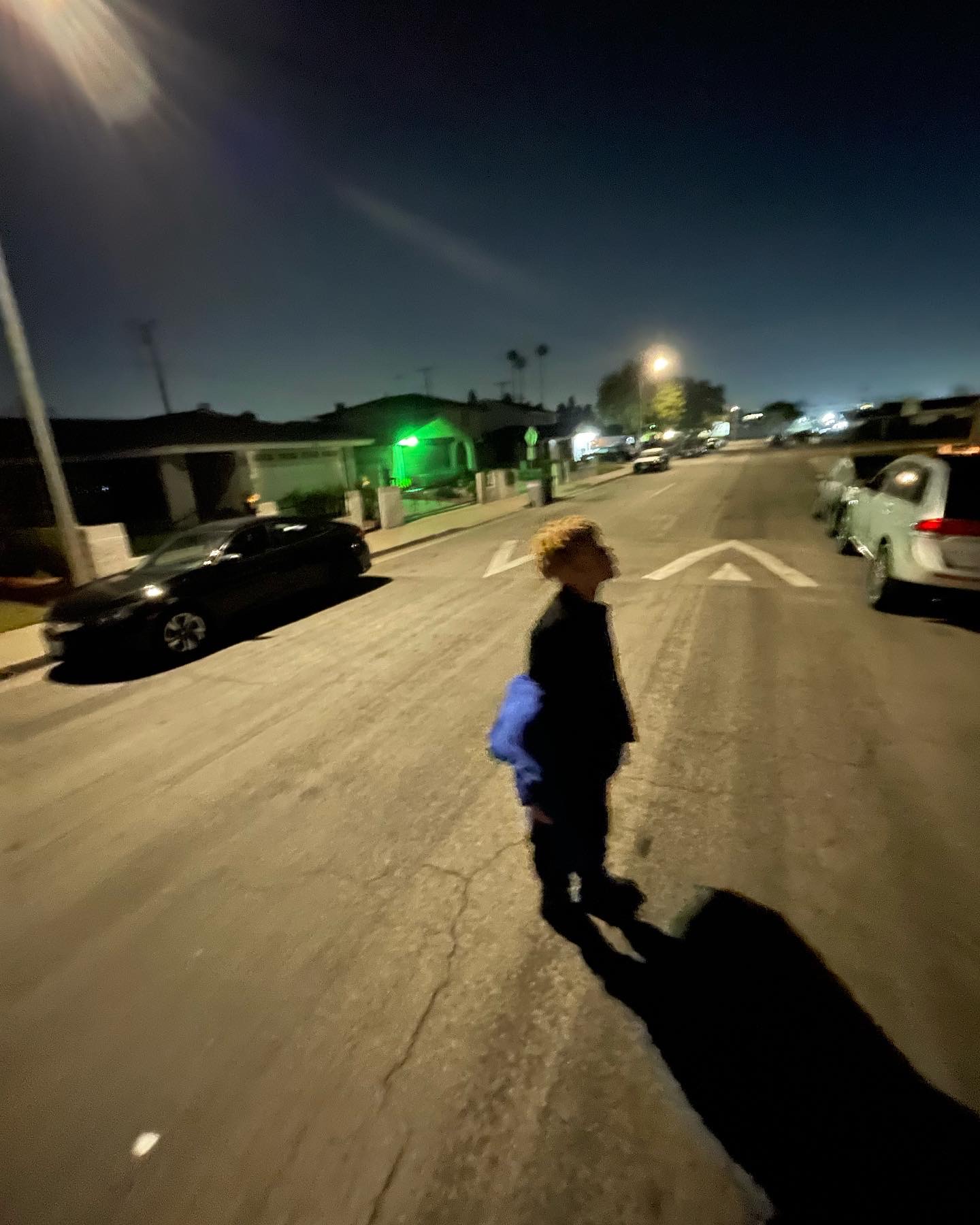 William Boma Ade, who goes by the name of WADE is an incredible musical artist. WADE is also his artist name. If you can’t tell, that name was made by taking the first initial of His first name and taking His last name and putting them together to come up with WADE. Born in Los Angeles California HE was born unique by being born with albinism. HE never felt different to be honest. HE always felt like being albino gave him a better chance to succeed because in this world people always look for unique things and you can’t get more unique than this. HE really fell in love with music at a young age that’s why He aspire to be one of the greats.

HE feel as if HE was always musically inclined being in church/performance choir at a young age. HE remember HE used to stay up with His older brother in His home studio and he would come up with bars on top of bars trying to make a song out of them. Talking about his goals and ambitions, he said that first off all we haven’t seen a mainstream rapper with albinism or something rare about them, and he is not wrong about that. HE wanna be the first or one of the first and He knows He will. With his new projects approaching quickly in less than no time he will rise for sure.

Coming to the question of what genre does he belong to, there is a simple answer to this question and that is none. HE feels as if you can’t put him in one genre because he makes all types of music and you will see this very soon.

His new single (in love with pain) is His first single mixed and mastered by him and the producer Aelo beats. Some people don’t like pain, some people think that pain hurts they don’t want to go through pain but when you get hurt a lot you get used to it and some people start loving pain so this song goes to all those people who know that they will get hurt if they proceed but still do it anyway. This song was mixed and mastered by him and His producer Aelo Beats. Take a few minutes out of your day to listen to this song no matter where you are or what you are doing. Give it a chance and you will be surprised that this is His first song of many.

Song by the artist WADE is an incredible song which is rising in the charts with it just being his first single. Born different with albinism the artist WADE, when asked if he has an advantage in the industry about being the first major albino artist, he said. “I’m an artist of many genres. You can’t put me into one Afrobeats to Rock as I can do all there sleeping on me.

In Conversation with Anmol Dash: “I Have So Many Big Plans”