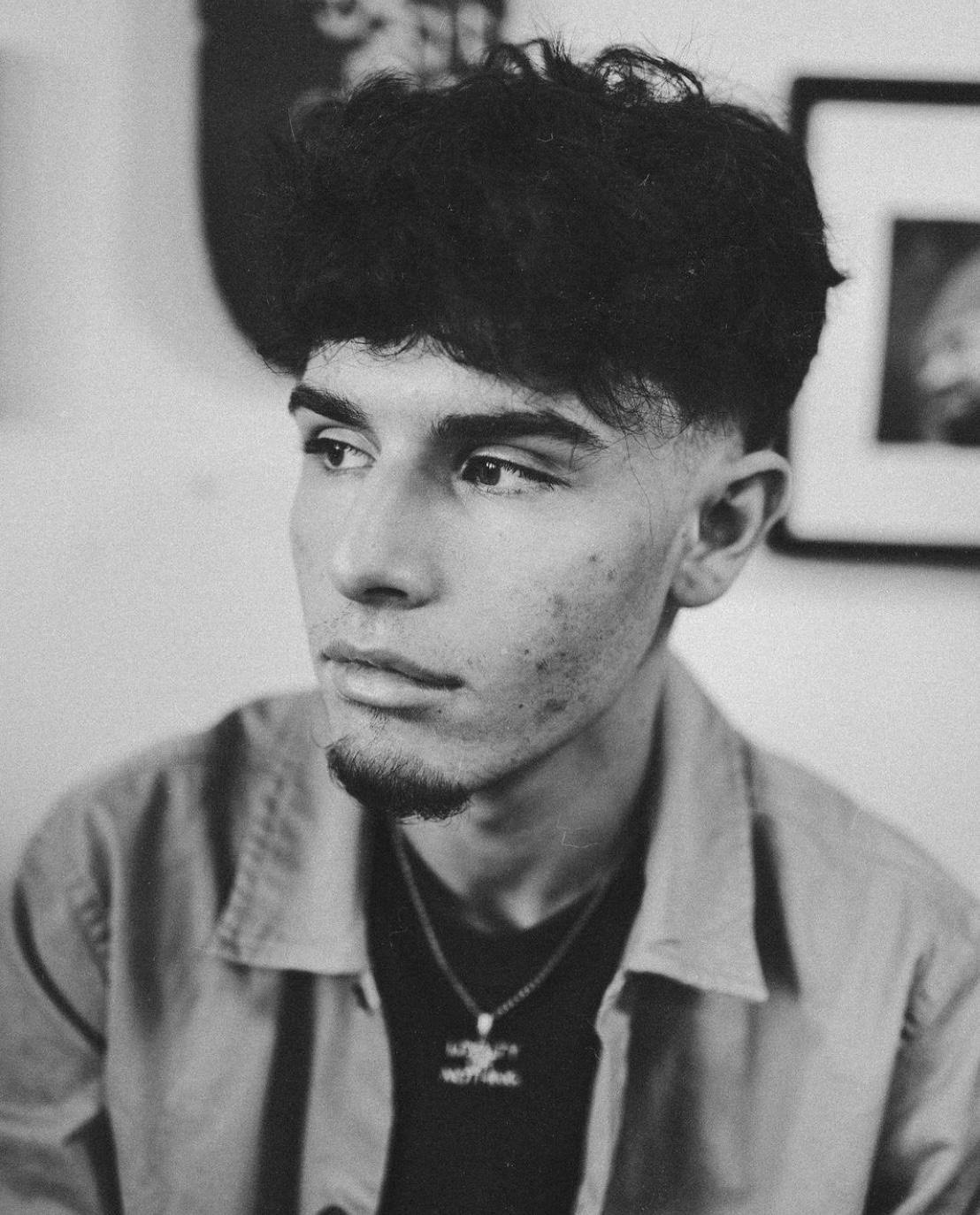 Who is YTS Armani?
YTS Armani, is a 19 year old unsigned artist from Rockville, Maryland. He was raised in Maryland, but also spent time living with his family in Wheeling, West Virginia. He is best described as extremely hardworking and dedicated. He is constantly working and implementing new ways to improve himself as an artist and take his music to the next level.
Career Overview:
Armani began his music career in January of 2021. From that point on, he has and continues to work on perfecting his craft. Months later, in August of 2021, Armani released his first single, “Done”. He released another single weeks later with the title, “Games”. Armani’s newest single, “Like That”, which released on March 3rd, accumulated 10k streams, on Spotify alone, in the first month of being released. The track also received attention from many major influencers on TikTok and Instagram. The music video for Armani’s track “Like That” can be expected in the very near future, in addition to his first Ep which can be expected in May. This EP will display Armani’s abilities and versatility as an artist, and it is definitely something to look out for.
Sound and Inspirations:
Armani’s sound is inspired by artists such as, The Kid Laroi, 24k Goldn, and Iann Dior. He is a versatile artist, who has the ability to work in many different genres, such as hip-hop, pop, and even r&b. His music is extremely genuine and based on real events and feelings, as every song has a story behind it. He naturally incorporates a sense of relatability in his songs mixed with an element of catchiness, which is one of the major reasons for the serious attraction that listeners have towards his music. Armani’s combination of catchy cadences, strong vocal performance, and unique voice, make him an extremely promising artist.
Performances/Opportunities/Accomplishments:
Since the release of his first three singles, Armani has opened for artists such as Tee Grizzley, in Boston, and Mir Fontane, in New Jersey. Additionally, he was given the opportunity to open for Scorey, but unfortunately the show was canceled. He also attended the NBA All-Star Weekend Media Room on February 19th, 2022. Armani has been recognized and has a published interview with award winning company, Visual Atelier 8, which can be found on their website. YTS Armani is very grateful for all the opportunities he has been given so early on in his career and looks forward to the many more to come.

Related Topics:Maryland Artist
Up Next