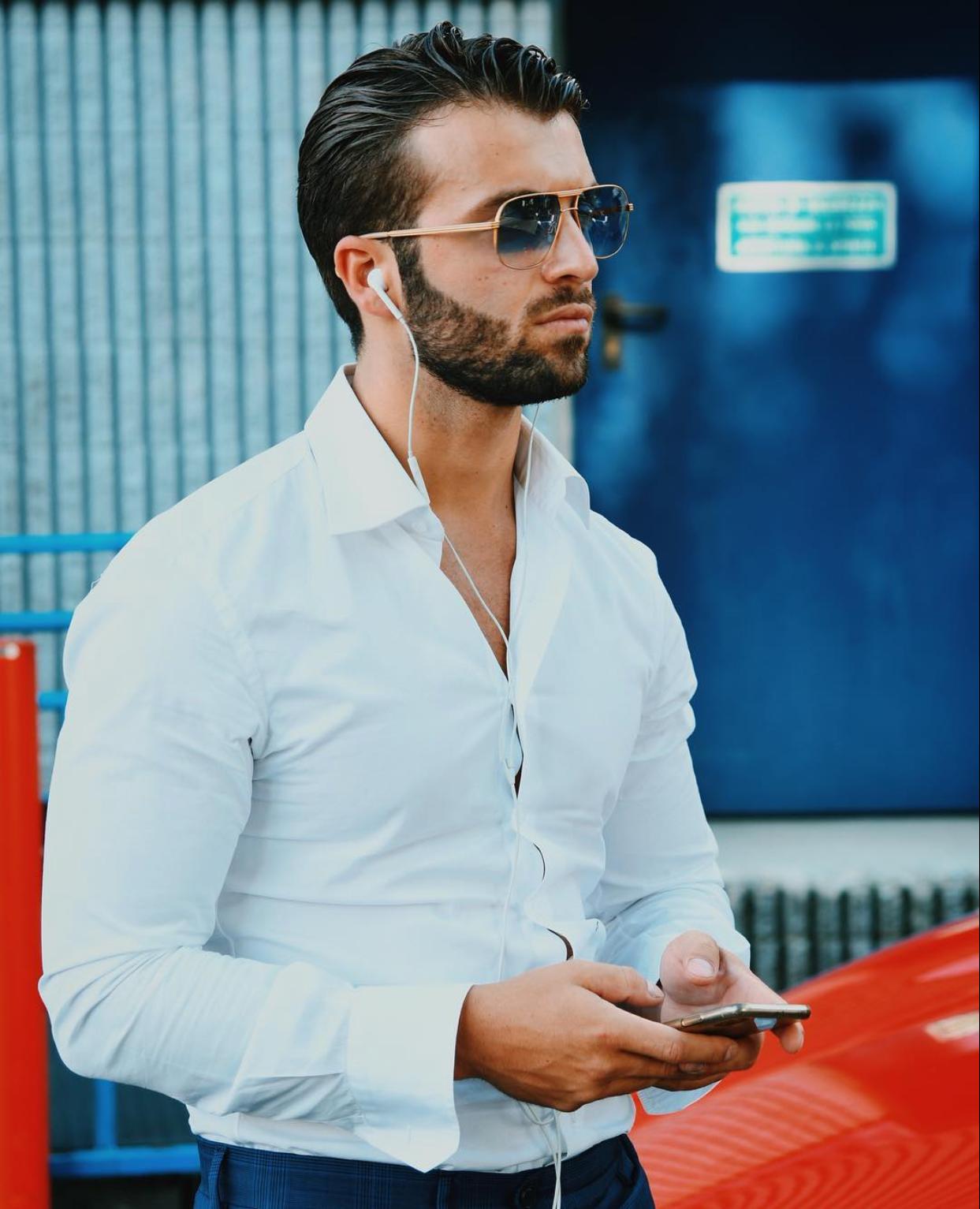 The young business talent, excelling at different niches like real estate, supercar rentals, crypto trading and investing, shares what made him succeed.

Today, when people speak about the success stories of individuals from different corners of the world, they also like to discuss the many qualities and virtues that these individuals, especially youngsters exude consistently that have helped them excel beyond boundaries. It takes a lot of courage to listen to what the heart seeks and venture out in the outside world to take on those dreams like confident individuals. We came across one such high-performing, gutsy and confident youngster from Europe named Matteo Cuppari. This young man began at the age of 14 years and worked as a PR in a nightclub. He confesses how he grew and how he made it huge, earning €800 per week while working in Milan. His interview got featured in a prominent newspaper in Italy and since then, he became an idol for the youngsters.

One thing led to another, and Matteo Cuppari entered the real estate field. Learning each day and gaining more knowledge, he soon became a developer in the industry. He attained so much success that the famous magazine Men’s Health featured him as a young risk-taker who invested high. Matteo Cuppari says that while he was only 18, he focused on the business of supercar rentals and, in just five months, made another source of income and, at the same time, also dived into luxury concierge and services for millions of customers. His early success encouraged him to move to Dubai at the age of 26 for exploring many other endless opportunities.

Matteo Cuppari met many people and expanded his networking skills to create great contacts and relations while continuing his business in real estate. It was in Dubai that he set up his supercar rental business. Now, he has dived into cryptocurrencies and has begun with trading and investing.

Below he shares what helped him succeed in all these above-mentioned ventures.

• Being committed: Matteo Cuppari says that he began when he was only a young teen and was committed to his dream to make it huge in his career, which allowed him to stay on track and excel at whatever he took in his hands.
• Being in love with work: Whether it was his work as a PR, his interest in real estate, supercar rental business or in cryptocurrencies, Matteo Cuppari always felt an inclination towards all these things. This passion he felt has helped him to achieve the success he enjoys today as a young entrepreneur.
• Being innovative: To achieve astounding success in entrepreneurship, people need to do the unusual and innovatively move forward in offering the unique to people through their ventures. Matteo Cuppari did the same and the massive success he has attained today is enough proof of the same.

Matteo Cuppari is an offline world expert and is trying his best to be known as a versatile entrepreneur who excels both in the online and the offline entrepreneurial space. To know more, follow him on Instagram @matteocuppari.

How TraderNick (Nick Syiek) Is Completely Disrupting The Forex Industry