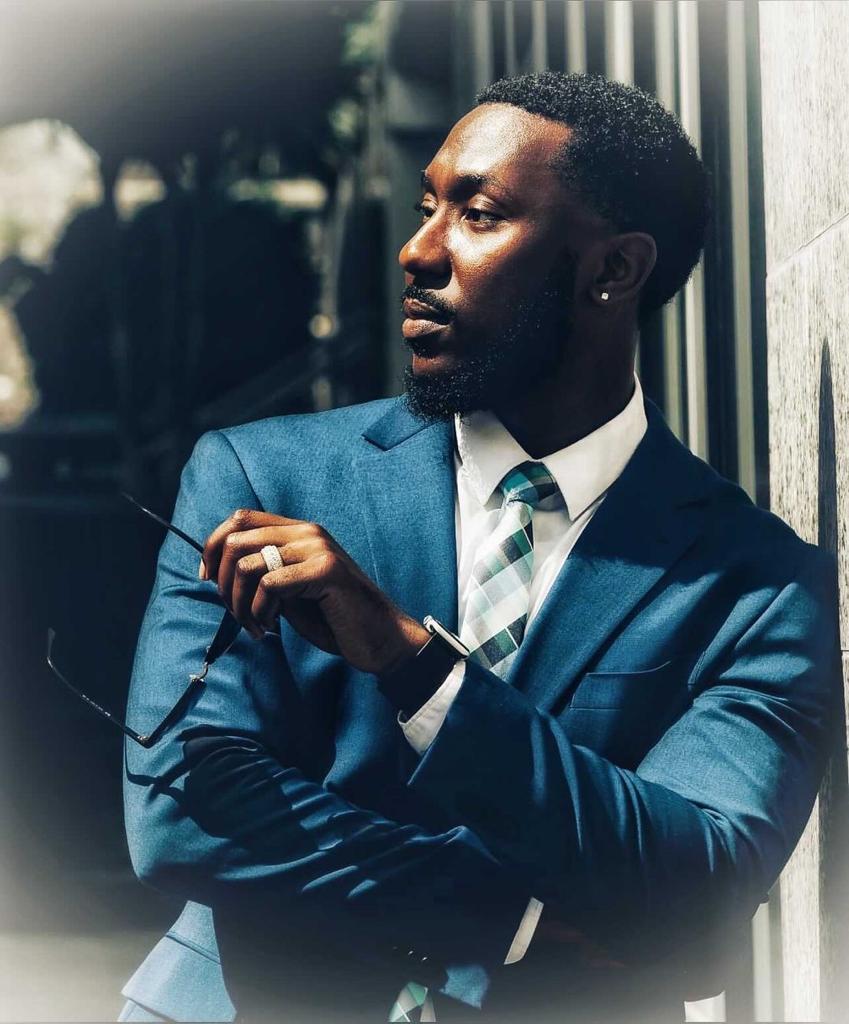 King McCray is building his empire while empowering others. For nearly 15 years now, he owns and operates a private financial advisory and marketing firm, McCray Wealth Management. King and his team manage over $450 million in assets for several collective groups including families, sports figures, small business owners, artists, and top executives of Fortune 500 companies.

How did King’s journey start

His story started just like others. King’s dream was to play basketball for the rest of my life, but only 1% get to live that dream. His father advised him to get into something that he didn’t like very much. Growing up in poverty, there wasn’t anyone around to truly teach him how to understand the value of a dollar. King’s father put so much of his time working his full-time job, running his side framing business, and raising three kids that he didn’t have the opportunity or time to dive into the logistics. One thing King appreciates about his father is that he always invested in his children’s dreams and where they wanted to go. He gave King an initial $200 to get the business license and sit for the insurance exams. From there, King created a small empire that continues to help people every single day.

Here is how King made his name in the industry

King has been the way he is. King says he had to incorporate new strategies and ideas, different from everyone. He pursued every avenue to be successful and continued to kick down doors. King would meet people and say, “You don’t know me now, but you will.” and he stood firm on that.

King took the road less travelled. He took the road that included all the bumps and bruises even when he didn’t want to. Being in financial services, there was always this perceived notion that you had to be a clean, cut Caucasian or an older gentleman to make it. That was never him. When King started, he was a young, black kid with curly hair and a beard. “I had to always think outside the box and find new ways to get into the same doors that these other individuals were getting into. Instead, I decided to create my path. I decided to build my relationships and make my bridges. It was time for a change. This industry is always adapting and new rules always change how you can operate in your business”, King remarked.

expertise, and passion to take you to the next level”, King stated.

What is King’s biggest purpose

King’s purpose is to help others. He looks forward to allowing people to realize what wealth is to them and that it is all tangible, but you have to put in the work to get there. “Success should be something of value for you. It doesn’t necessarily have to be tangible, but something that holds purpose and can get you moving even on the hard days.”

After a really rough 2020, things are looking up for influencers on social media