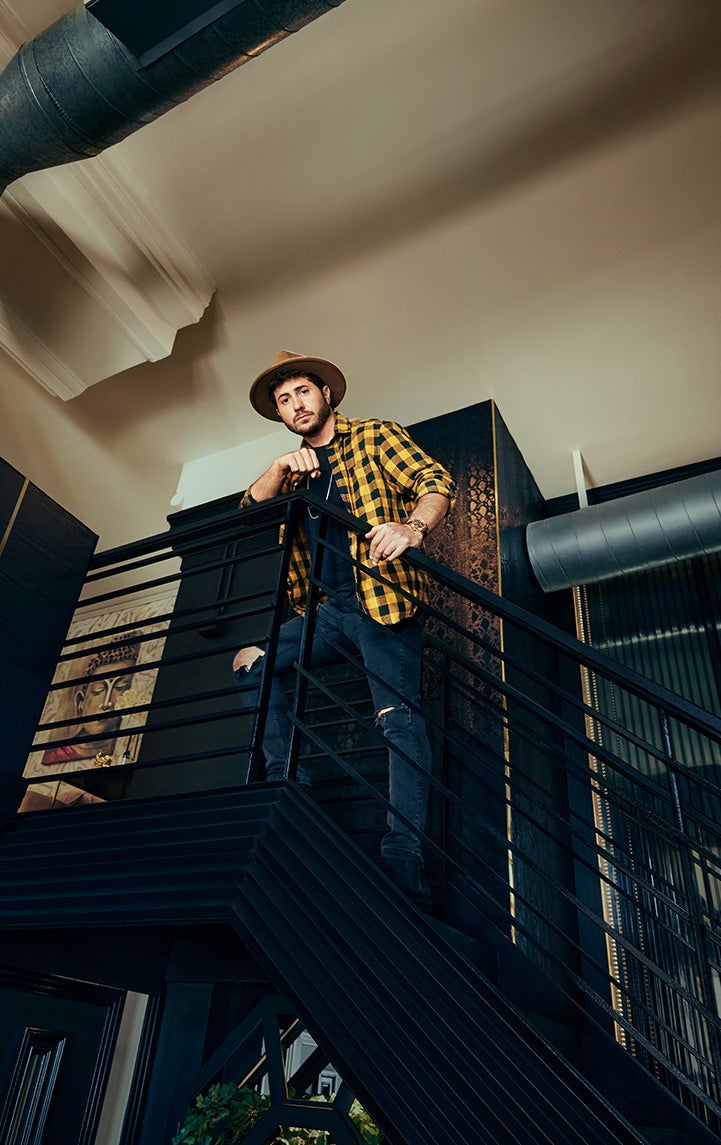 Despite being the land of opportunity and a dream home for millions, homelessness continues to plague America. According to statistics, chronic homelessness has grown by a whopping 15% from 2019 to 2020. Countless households have been burdened with housing costs since the beginning of the pandemic. The pandemic driven economic crisis continues to haunt the middle class.

American families that cannot afford the rising expenses of housing costs will be forced into homelessness. The unfortunate reality is that 580,466 Americans were living on the streets which is a 2.2% increase from the previous year. According to the U.S Department of Housing and Urban Development (HUD), 45 percent of these homeless suffered from serious mental ailments, and 36 percent of these are suffering from drug addiction and mental health illnesses.

Matthew Gallagher is a true humanitarian at a time of this crisis. He is a ray of hope for the homeless who are fighting each day struggling on the streets, living a life that is anything but the American dream. Matthew understands the feelings as he has spent a portion of childhood homeless and living in trailer parks. He knows from first-hand experience that homelessness is not just about not having a home, it is a constant feeling of humiliation and self-degradation. Life on the streets is prone to drug abuse, mental health illnesses, and agitation.

Matthew Gallagher is raising his voice for the homeless and advises the governing bodies to give due importance to therapy and addiction treatments of the homeless individuals, rather than creating homes to reside them in. Matthew’s father’s death due to drug overdose and his life of turbulence has made him aware of the complications of addiction and how important it is to provide help to such people. Many times, despite having homes they are still unable to keep jobs, maintain healthy relationships and make positive contributions to society.

Matthew firmly believes that eradicating these vices from homeless people is paramount for their successful lives. He supports a nonprofit organization, My Friend’s Place which is making commendable efforts by helping homeless individuals regain their self-worth and mental health. It is serving society by creating more healthy individuals who can create a path out of their homelessness.

Matthew Gallagher’s humanitarian efforts do not end here. He also uses his multi-million dollar watch club, Watch Gang, and his strongly bonded community of watch lovers to raise funds for various social causes. His struggles to uplift the weaker in society are truly noteworthy.

Female Entrepreneurs With Businesses Due To Take Off In 2022