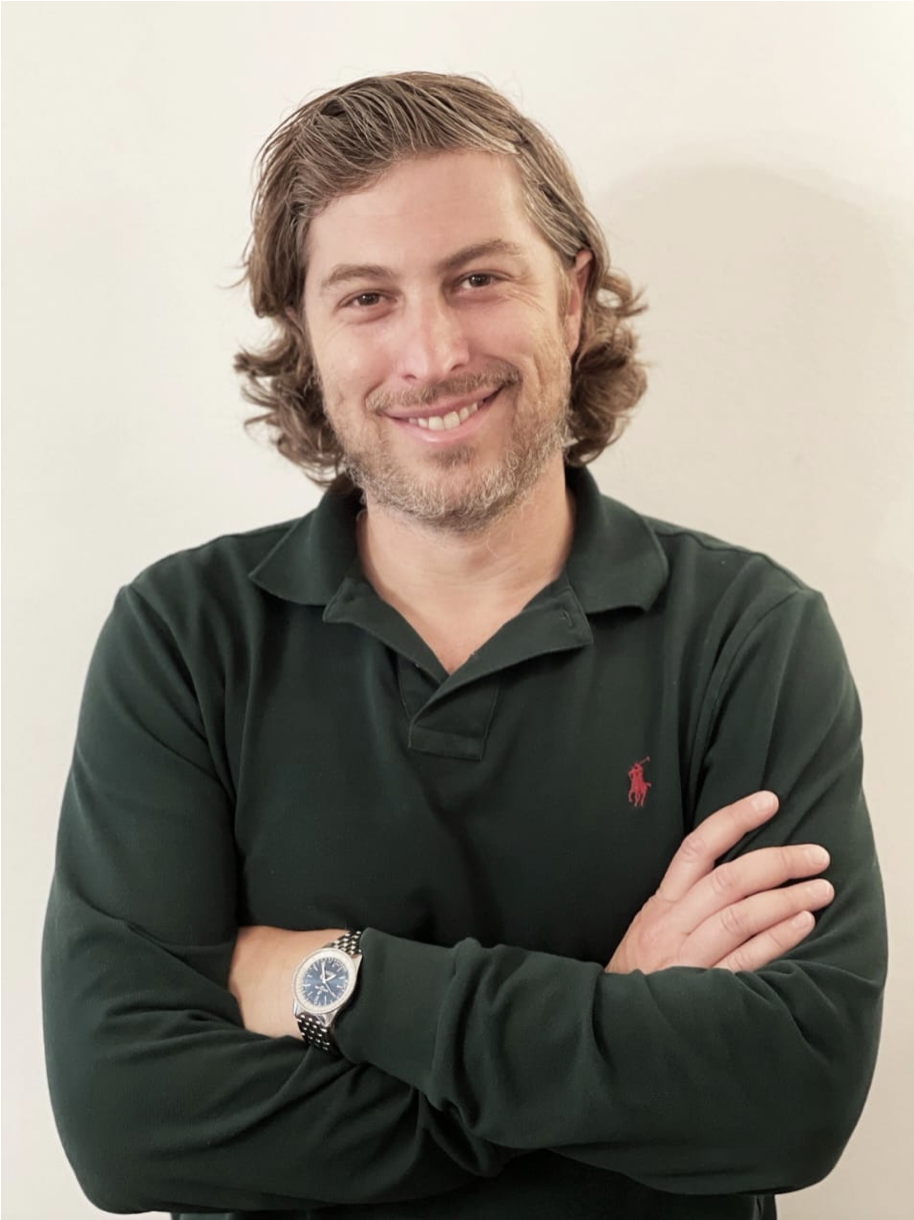 Spy Kids was one of the biggest family film franchises in the world when Dinension Films considered adapting the film into a television series.  The four major motion pictures in the series grossed over $500M worldwide.  Naturally, kids couldn’t wait to see their favorite Spy Kids characters, Juni and Carmen, in an animated version. Well, Spy Kids: Mission Critical made headlines as soon as its trailer was released and it was announced that Netflix would air the series.

The animated series centered around Juni and Carmen attending the Spy Kids Academy, one of the top-rated spy schools for kid agents. This show had everything to make it a successful successor to the top-rated film franchise. Kids stayed hooked to their TV sets to see how the brother and sister team up against the counter-spy agencies, and the evil Golden Brain, that threaten the world’s safety.

As fascinating as the story is, it took years of planning and execution to perfect the series. One person who had a part in every aspect of the process from selling the show to overseeing the project was Matthew Signer, one of the producers.

Matt’s career didn’t start with overseeing successful franchises. You will be surprised to know that Matt had started as a temp receptionist at Miramax Films. Although it was a temporary job, Matt remained determined. He always wanted to produce films and shows because he loved them ever since he was a kid.

“It was a long road to this place in my career but I’ve learned a lot along the way and am completely thankful and gratified that I could be part of this franchise.  With Spy Kids, I knew it was going to be a grand challenge. But we were up for it. Working with the creators, FM, Robert, and Michael, was one of the best experiences of my career.”

Matt always felt that the beloved film franchise would be a hit as an animated version on TV and he was right!   The series debuted on Netflix and they  decided to release the second season in the same year.

Matt continues to develop and produce award-winning content. He worked briefly as the Head of Film at Awesomeness and then later at Quibi striving to tell unique stories find commercial ideas that would make successful films and entertain audiences around the world.

#1 Transformational Life Coach Adam Jablin Shares His Passion For The Hero Project, A Unique Program Aimed To Help You Find The Hero In You