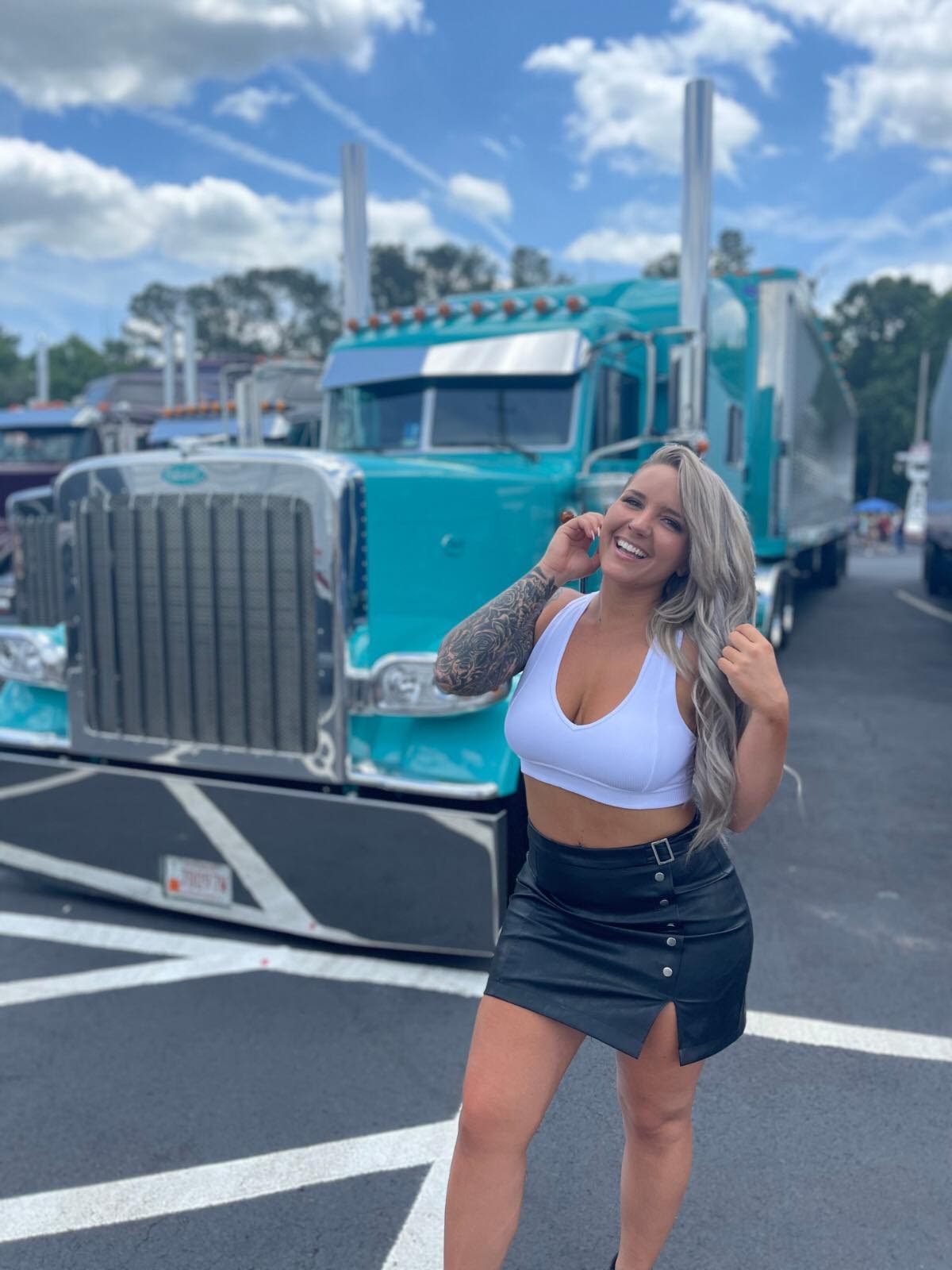 Many people aspire to have their brand for several reasons. But the most common inspiration that drives individuals to become entrepreneurs is the opportunity to make money at their own pace, in their place.

This reason is also why Chloe Yonker, aka The Cummins Cowgirl on social media, decided to start her career as a content creator and entrepreneur.

“I wanted to be independent without working for another company so I could have more freedom of where I go, who I work with, and just build my brand,” she said.

Doing this allowed the heavy-duty diesel mechanic turned entrepreneur to go from wrenching on semi-trucks for a living to working on her trucks in her shop.

The People That Inspired Her

Chloe’s brand, which she built from the ground up, has supported her in her endeavors. And the inspiration behind her success can be owed to the people who believed in her and the successful women who came before her.

The Cummins Cowgirl shared that some of the people who encouraged her include strong women entrepreneurs and female mechanics who she follows on Instagram.

“Itʼs amazing seeing other women succeed and do big things because it makes me want to push harder and do some amazing things with them,” Chloe said.

She added that her friends and family have shown her undying support which has helped her become who she is today.

Adding A Personal Touch To Her Work

Chloe’s daily life consists of fulfilling orders from her website, shipping them, running errands, picking up parts for the vehicles she’s working on, and anything else that’s scheduled for the day.

“My business is only run by me, I donʼt have help in fulfilling orders because I write a personal thank you card in every one of them. I value my supporters so much and the least I could do is put an extra touch in their orders,” she said.

For Chloe, having her brand doesn’t mean that she has to be competitive with the other people in the industry. At the end of the day, she maintains her relationship with them and believes that it’s better to help one another out without being unsupportive towards each other.

This positive mindset allowed Chloe to sell her merchandise internationally in countries like Australia, Sweden, Canada, New Zealand, Mexico, Finland, Turkey, and more. And her genuine attitude has earned her loyal followers across her social media accounts.