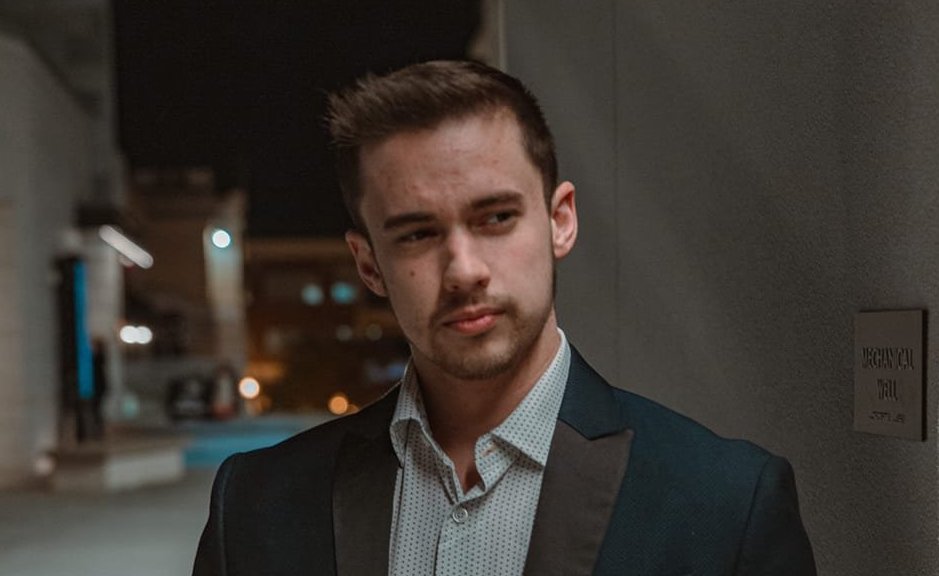 Businesses are facing increased pressure to digitize to deliver personalized customer experiences. In this digital era, a growing number of people are spending more time than ever on online channels. This transformation is not just for one industry; every industry has much to gain by embracing digitization.

Matt also points out that most companies in the home service space don’t advertise in the right digital places. They have a dormant social media profile and large email lists that they don’t engage with. What’s worse, these companies use stock footage that may not work with their brand and looks impersonal.

The vision behind the brand

Matt believes “you should never stop believing (in yourself and marketing).” Raised by a single mother, he had to work his way to the top through hard work. He says that most people told him to join the military, which is popular in his area due to proximity. But Matt had a different vision that saw him progress from a meme master to a software engineer and marketer.

Matt has created several “meme pages” on Facebook and Instagram associated with online stores. He has made money working in IT for a car dealership operations supervisor for a B2B online store that he nurtured from $500K to $4 million in 2 years. In his previous career, he also worked as a software engineer for a real estate firm.

Overcoming challenges on the path to success

Like most people on their path to success, Matt has had to overcome a series of challenges. He discloses that even with perseverance, he hit rock bottom in 2020. He lost his job as a software engineer, after which his wife left him due to his long working hours. Clients refused to pay, and he only had enough to get by. Yet amidst all the challenges, he managed to pick himself up from scratch and build a business that helps others.

Stuck and depressed, Matt found some contracts to work on here and there, which was just enough to get him by. He states, “After going to counseling for a while, I started going to the gym, reading more books about leadership from John Maxwell, Energy Bus from Jon Gordon, and others. Then I catapulted myself back into the world. The software engineering position I had before came back, and they fired the guy that fired me.”

Nothing stuck for long before Matt was invited to change the world with the world-class agency Rival Digital, which specializes in HVAC, plumbing, and electrical – the area of home service Matt states he is very familiar with.

How to Choose a WHMIS Course That’s Right for You?