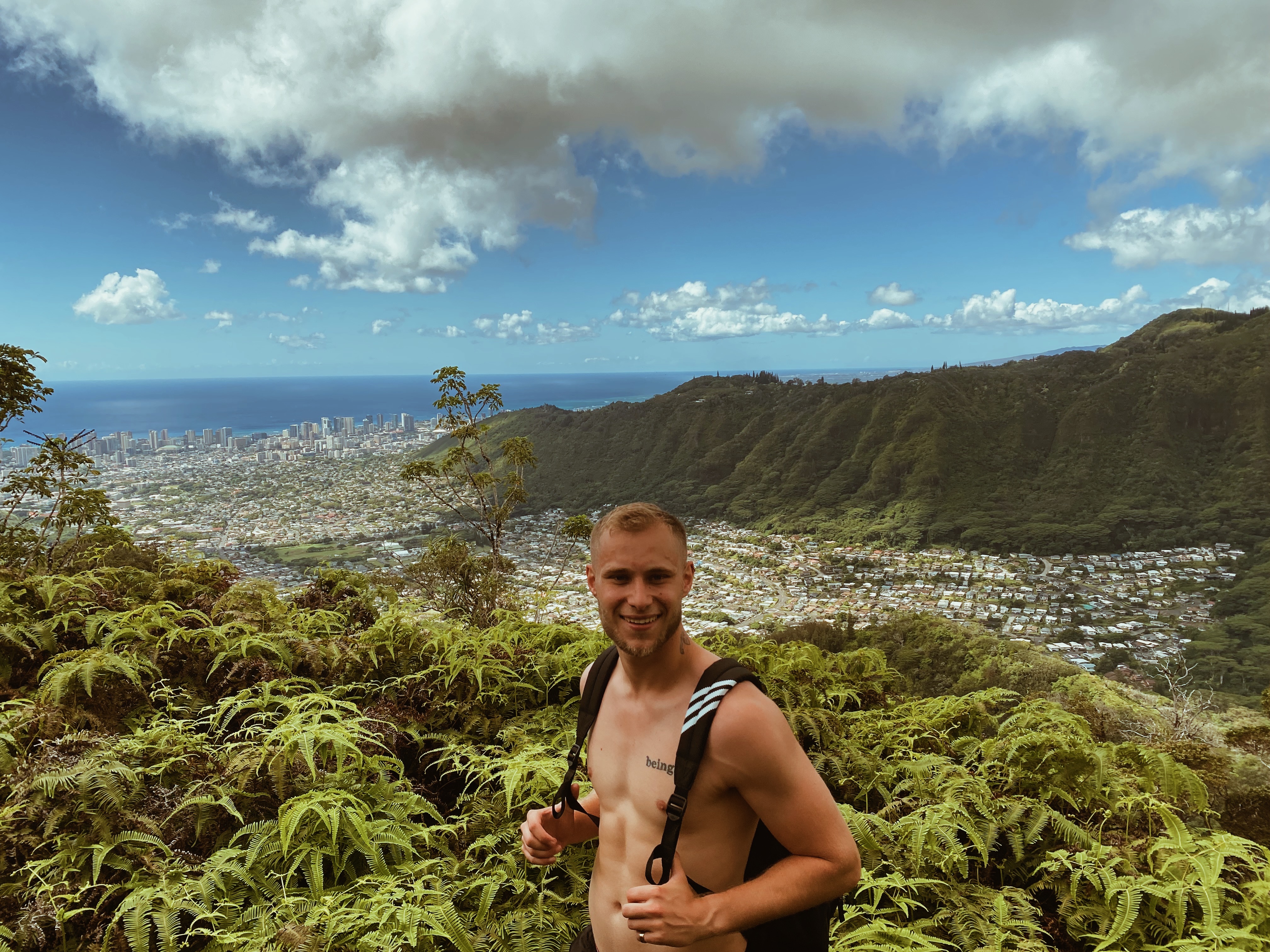 Presently, the cost of living has increased, leading to more challenges for people living from paycheck to paycheck. A growing number of people have had to work longer shifts or take more time away from their families to make enough money to survive.

In such circumstances, it may be difficult to believe that some people are making 2 full-time wages working less than 4 hours a day. Yet Tom Wedding’s LVRGD company is making this happen.

Tom Wedding is the founder of LVRGD, a company that helps remote workers significantly reduce their working hours and double their wages through over-employment.

Before starting LVRGD, Tom had been trying to help people escape the rat race and live a life of freedom but needed help finding the right model to help people do that. He taught people how to run an online marketing agency, and while there were several success stories, it wasn’t easy for people to reach their dream life using this model because there was so much to teach learners and many roadblocks to overcome.

Tom kept searching for that one thing that would free people from living paycheck to paycheck. Eventually, he stumbled across a group of people who referred to themselves as “over-employed.” He dug deeper and realized that these people were making 2x-5x as much money as if one were working multiple remote jobs at the same time.

When Tom tried it himself, he secured three part-time remote roles and made $7,900 per month. His previous automation and delegation experience helped him cut his working hours to less than 2 hours per day. That’s an hourly wage of $197 per hour.

The LVRGD Life is Tom’s program for helping others earn 10x more while working less. The program teaches remote workers how to get hired for multiple remote roles and automate and delegate to cut their working hours down to less than 4 hours per day.

This program will take people from being stuck, broke, and stressed to having freedom in their life. LVRGD is an opportunity to make more money while working less to attain it. Tom says it’s a simple, stress-free method designed to help others escape the rat race and live on their own terms.

Your Purpose is Greater Than Your Fear.