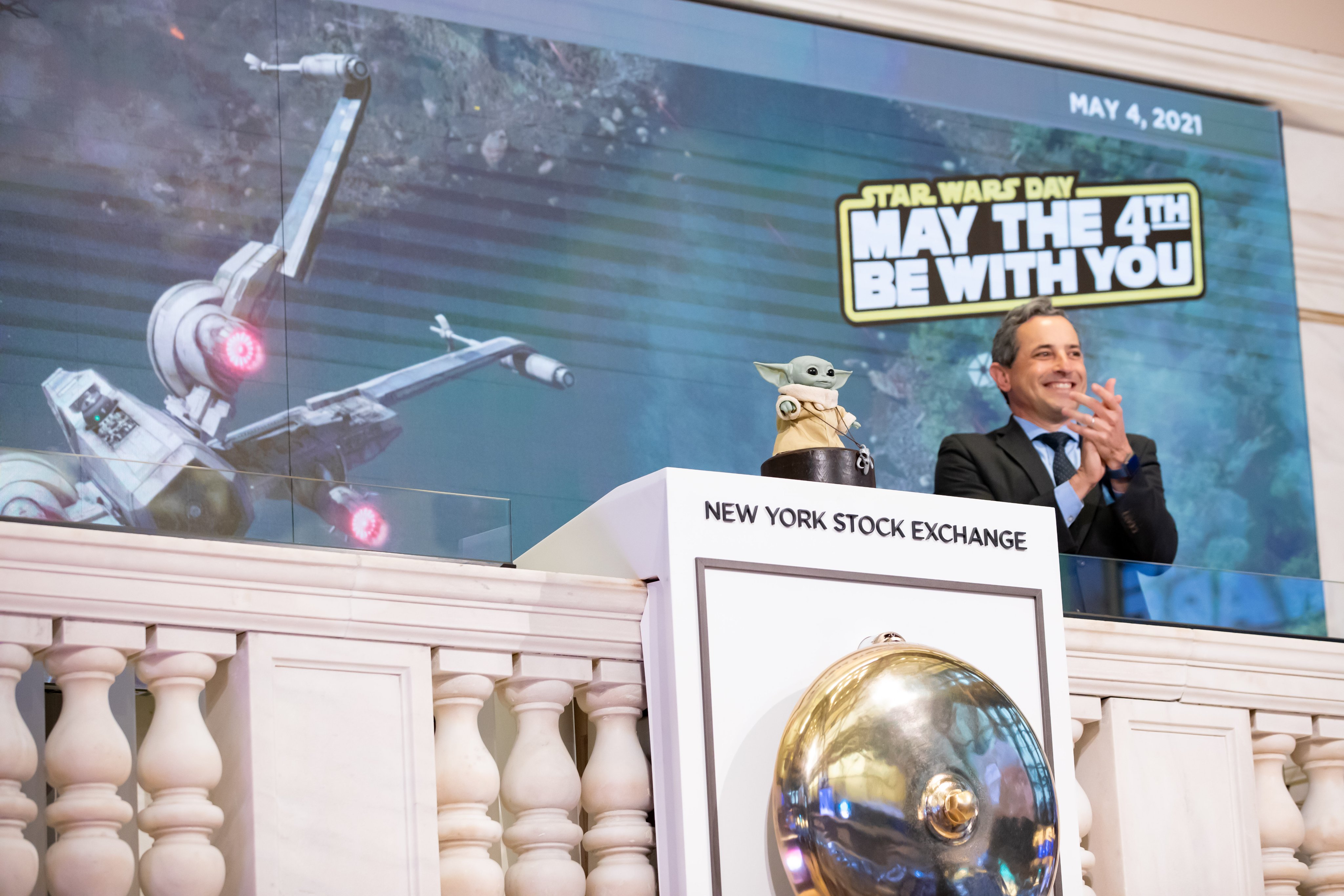 On Tuesday, NFT marketplace and collection StarColl announced that it would be offering for the first-time, over 800+ limited edition Star Wars collectibles which are to be released as NFTs, or non-fungible tokens including original items from the shooting scene. The company’s announcement also revealed that early registration will begin on May 4.

Known as Star Wars Day, May 4th continues to serve as the biggest celebration of Star Wars fans and Star Wars collectors globally. In a report by CoinTelegraph, each StarColl NFT is a digital twin of an actual physical item from the massive Star Wars collection, with NFT owners having the option to include their names in the NFT metadata (or choosing to remain anonymous).

This NFT data, according to the announcement, says that all the metadata and ownership information is stored and secured on the QAN blockchain platform, a decentralized network that is reportedly resistant to quantum search algorithm attack vectors.

Back in March, Mogul Productions, another DeFi movie financing platform announced its plans to release NFTs in collaboration with comic book artist Rob Prior, adding to the growing popularity of entertainment-based NFTs and collaborations with celebrities.

Prior is a veteran artist who has worked for comic book giants Marvel, DC Comics, and Image. Mogul Productions launched last February as a content production company, which by tapping into the world of blockchain and digital money, helps to finance films. While Prior already sells his physical artwork, NFTs provide the added opportunity for artists to profit off digital artwork in a way that wasn’t feasible before due to the lack of verifiable scarcity, authentication, and of course, intellectual property protection.

Point being, we are starting to see a new era of digital art, blockchain, and pop culture. Today, the NYSE played host to Grogu (also known as Baby Yoda) to celebrate Star Wars Day.

The latest Star Wars spinoff arrived today on DisneyPlus, offering a different type of show than what fans may be used to compared to The Clone Wars, Rebels, or The Mandalorian. The new series, The Bad Batch focuses on a single squad of clone troopers, known from Rebels as Clone Force 99, struggling to find their place in the galaxy following the rise of the Empire.

And to you reader, May the Fourth Be With You.

Related Topics:FeaturednftStar Wars
Up Next