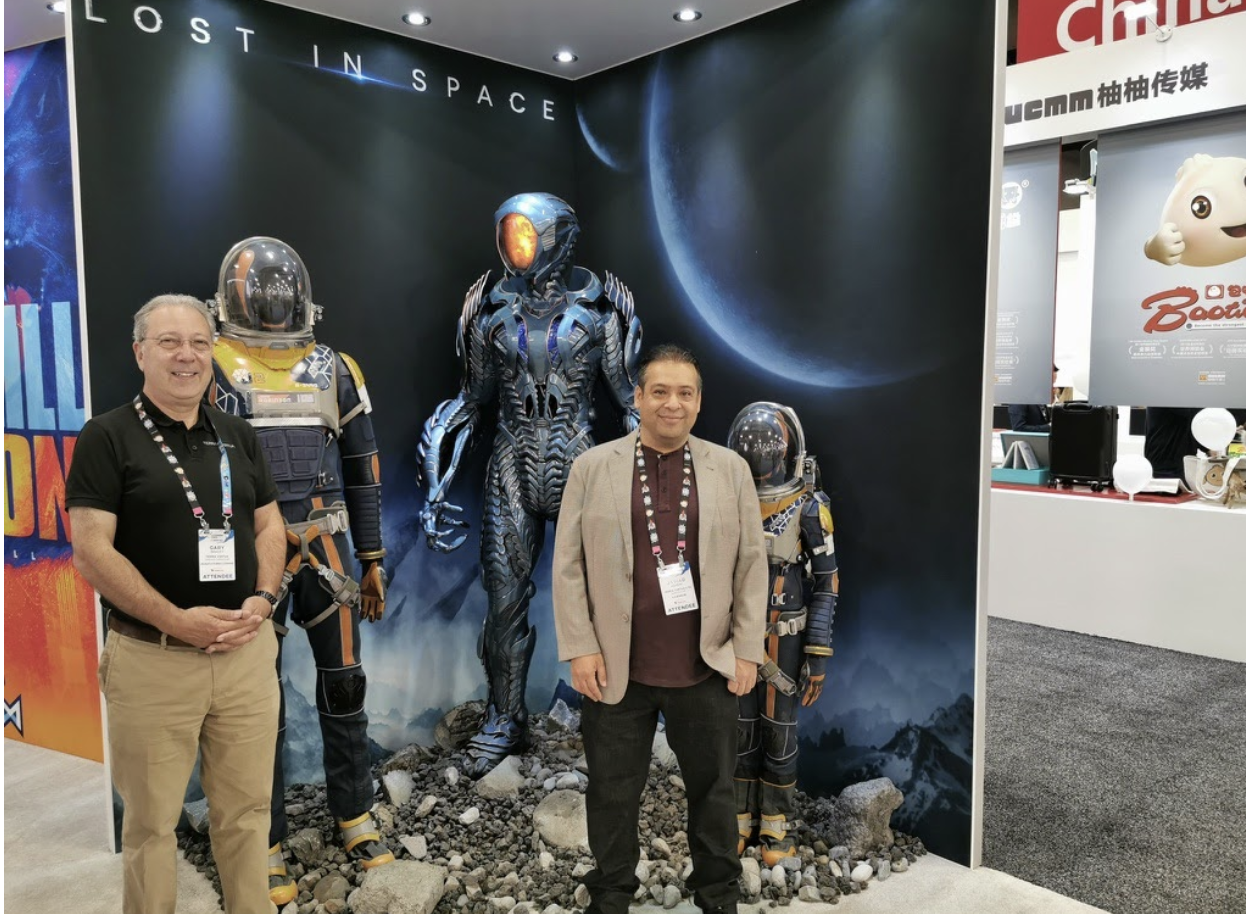 2020 was a huge year for Terra Virtua. Despite the COVID-19 pandemic, the platform continued to move forward with the licensing deals it acquired the previous year, and finally launched the beta of its website for others to take part in. And for 2021, it plans to further its growth to bring more to its users than ever before.

Terra Virtua was founded in 2016 by Gary Bracey and Jawad Ashraf, but it did not launch until 2018. Based out of London, Terra Virtua is a fully immersive, blockchain-driven VR entertainment and collectibles platform. By focusing on entertainment in VR and AR spaces, it allows users to buy, sell, trade and discover different kinds of digital, collectible items. With these items, people can display them in customized spaces created for themselves, view them in the 3D Terra Art Gallery, or if they’re in larger form, they can be viewed in the Terra Virtua Terradome.

What are Digital Collectibles?

Digital collectibles—otherwise known in the community as non-fungible tokens or NFTs—are collectible items that are 100 percent digital; you can’t hold them in your hands or display them on your shelves at home. The items are entries on a blockchain, a decentralized and transparent form of technology that certifies the authenticity of the collectibles.

Digital collecting may seem like a new thing, but it’s been around for a bit. The best way to think about it is by looking at the shift to streaming services. Back in the day, people used to go out to stores every week to buy the newest DVD and Blu-Ray releases—same goes for VHS tapes back when those were utilized. While DVDs and Blu-Rays still come out every week, it’s much easier to log in to Netflix or Hulu to have immediate access to all the films and TV shows you could want for a subscription price.

With Terra Virtua, it takes digital collecting a step further with the use of virtual reality, helping it live up to its description of being “fully immersive.” Collectors can still interact and engage with their collections just as if they were in front of them in real life.

The Ins and Outs of Terra Virtua

There are several aspects to Terra Virtua that users and collectors can experience. One of its main features involves selling and trading NFTs.

In 2019, Terra Virtua finalized deals that would partner it with some of the entertainment industry’s most well-known companies to help bring some of their popular brands (movies and TV shows) to the platform. Paramount Pictures and Legendary Entertainment licensed a few of their top brands, such as The Godfather, Top Gun, Lost In Space and several others, allowing fans of these films and television series to now own items from these pieces of media.

Last year, Terra Virtua created the first NFT based on The Godfather. With Paramount providing the company with a number of iconic assets, it produced several Godfather themed posters that most had not seen before, Opensea, a peer-to-peer marketplace for rare digital items and crypto collectibles, held an auction for the NFT. After its successful run, Terra Virtua released a small number of Godfather posters at a set price on Opensea.

Later this month, the platform will become the home to life-size versions of titans Godzilla and Kong. Thanks to a new licensing agreement with Legendary, Terra Virtua has created a new line of digital collectibles based on the upcoming film, Godzilla Vs. Kong, and will drop on the film’s release date, March 31.

Creating Its Own Cryptocurrency

Along with diving into the entertainment world, Terra Virtua also has its very own cryptocurrency that users and collectors can partake in.

Terra Virtua Kolect tokens, or TVK, in the future will be used as a form of payment in the Terra Virtua marketplace; if buyers choose to pay with TVK, the currency also gives them a reduced transaction fee. Additionally, it opens the doors to several perks and rewards for those with TVK in hand.

If you have a certain amount of TVK, you earn the chance to join Terra Virtua Prestige. This program gives people access to selected new releases, chances to vote on what kinds of NFTs they want on Terra Virtua, exclusive event invitations and exclusive, monthly drops of free NFTs and TVK.

TVK is also able to trade on cryptocurrency exchanges like the Binance Innovation Zone and Bitmax. Last month, CEO Bracey said that listing on Binance helped show validation of what the team at Terra Virtua wants to do with the platform.

“Terra Virtua is poised for great things and a Binance listing means our TVK token is accessible to everyone,” he said.

Furthermore, CTO Ashraf said, “This milestone is a significant indicator of the growth of the NFT space, with Terra Virtua helping lead the way.”

For 2021, the company plans to bring more features to its platform, more rewards for TVK holders, and more entertainment drops for all collectors to enjoy.

3 Reasons Why Serial Entrepreneur Jared Sanborn Is Destined for Greatness