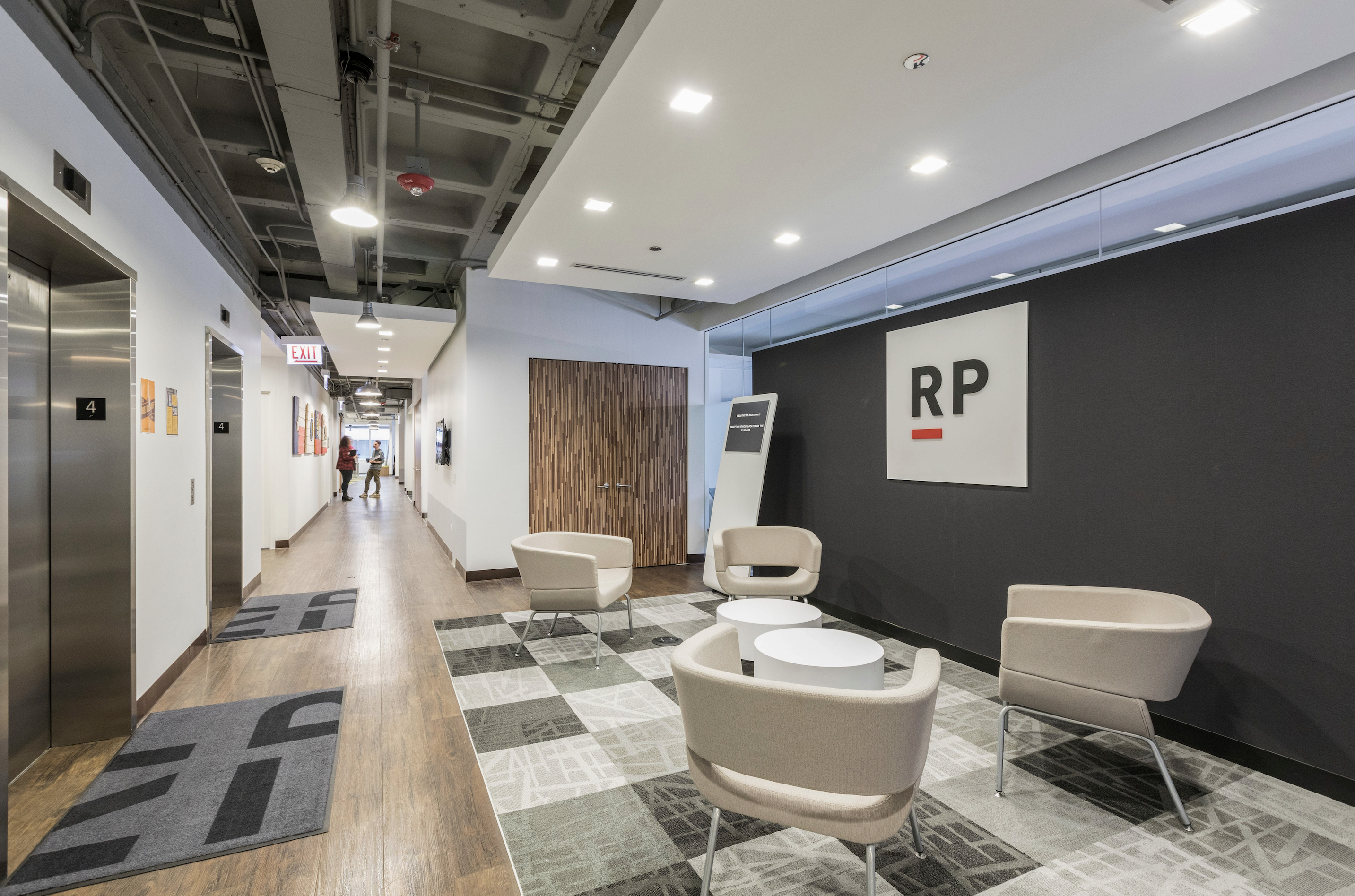 Digital consultancy Rightpoint has been recognized by Built In as one of the best places to work in 2021, as well as one of the top customer and user experience companies that exist today.

Rightpoint is based out of Chicago, Illinois, also home to its main headquarters. The company works with many of the world’s most known brands to design and engineer end-to-end user experiences to help them succeed in the world of innovation.

CEO Ross Freedman started the company with fellow co-founder, Brad Schneider, in 2007. Starting out with only 15 employees, Rightpoint gained its first major client, a Chicago-based medical devices and healthcare company, one year after its founding. Freedman said that he and his team were punching “way above their weight” then, adding that some probably believed that Rightpoint was too small of a company to serve a global healthcare organization with more than 100,000 employees worldwide.

Rightpoint developed a simple and practical solution for what the client needed at the time—a digital portal that allowed brand teams to collaborate and send information globally. The healthcare company put its trust in Rightpoint and soon after, it began running projects across multiple departments; Rightpoint also began receiving requests from other Fortune 500 companies, solidifying its place in the user experience world.

The company has since helped well-known brands like General Motors, HP, Airbnb, Walgreens, Hulu and more. It has also assisted Raymour & Flanigan, a leading furniture and mattress retailer with 143 stores in the United States.

For Raymour & Flanigan, Rightpoint created a new website that would give its customers a memorable experience with the brand. To do so, Rightpoint team members visited stores, spoke with furniture consultants and learned about the brand inside and out to better understand the kind of business it has, and to learn about the people it serves on a daily basis. Especially since the start of the COVID-19 pandemic, many are turning to e-commerce so having a well-built website would help give prospective and returning customers an unforgettable, furniture-shopping experience with Raymour & Flanigan.

Keeping Success Going Within The Company

With the number of successes that the company has had in over a decade of providing service, Rightpoint has grown to have over 700 employees worldwide. In addition to its Chicago headquarters, the company opened offices both nationally and internationally; its locations include New York, Boston, Los Angeles, Oakland, Dallas, Atlanta, Denver, Detroit, London, Auckland, Sydney and Jaipur.

To help further that success from within, Rightpoint makes sure to provide an optimistic environment for all of its employees, both current and incoming. Freedman, who is also described as Rightpoint’s CPO—Chief Passion Officer—made it a point to have his company feel like it is still a small startup.

He and co-founder Schneider both believe in the power of “intrapreneurship,” as opposed to entrepreneurship. This involves inclusion from all parts and all employees in the company, helping to create something out of nothing. With this belief in mind, the two made a key hire in 2009, with whom they call a “director of people potential.” This helped establish new initiatives like a Culture Club to evolve the company’s culture (both inside and outside of work), and The Compassion Crew, its community outreach group.

How Rightpoint Continues To Grow Today

Stella Point Capital, a New York-based private equity firm, invested $55 million into Rightpoint. The investment allowed for geographical expansion and was committed to help the company grow its capabilities in digital marketing and customer relationship management (CRM). Additionally, the investment gave support for future strategic acquisitions for Rightpoint to make.

The company’s first acquisition was in 2016 with Agency Oasis, a leading independent digital agency and also one of Rightpoint’s competitors. The deal allowed Rightpoint to dive more into the healthcare and financial services sectors, giving it more capabilities to work with clients in those industries. In November 2017, the company officially acquired Raizlabs, a mobile innovation and emerging technologies firm. With this, Rightpoint could further enhance its solutions by using Raizlabs’ mobile technology capabilities for support. Its third acquisition was in July 2019 with Bowfin, another longtime Rightpoint partner, to help improve its Salesforce experience.

That same year, Rightpoint was acquired by Genpact, a global professional services firm that focuses on delivering digital transformation, and brought new opportunities for the company. Freedman, who kept his title as Rightpoint CEO, said that the two companies had a common ground from day one; they also both wanted to work to own the upcoming digital transformation market but looked at it from different angles.

Just last year, Something Digital, an Ecommerce agency, joined the Rightpoint family. The addition helps expand on Rightpoint and Genpact’s current expertise to help enable true end-to-end digital commerce that puts customer experience at the center, and create winning solutions for its clients.

”Challenges can make you your worst self or your best self, depending on how you handle it” – Dr Alexis Parcells