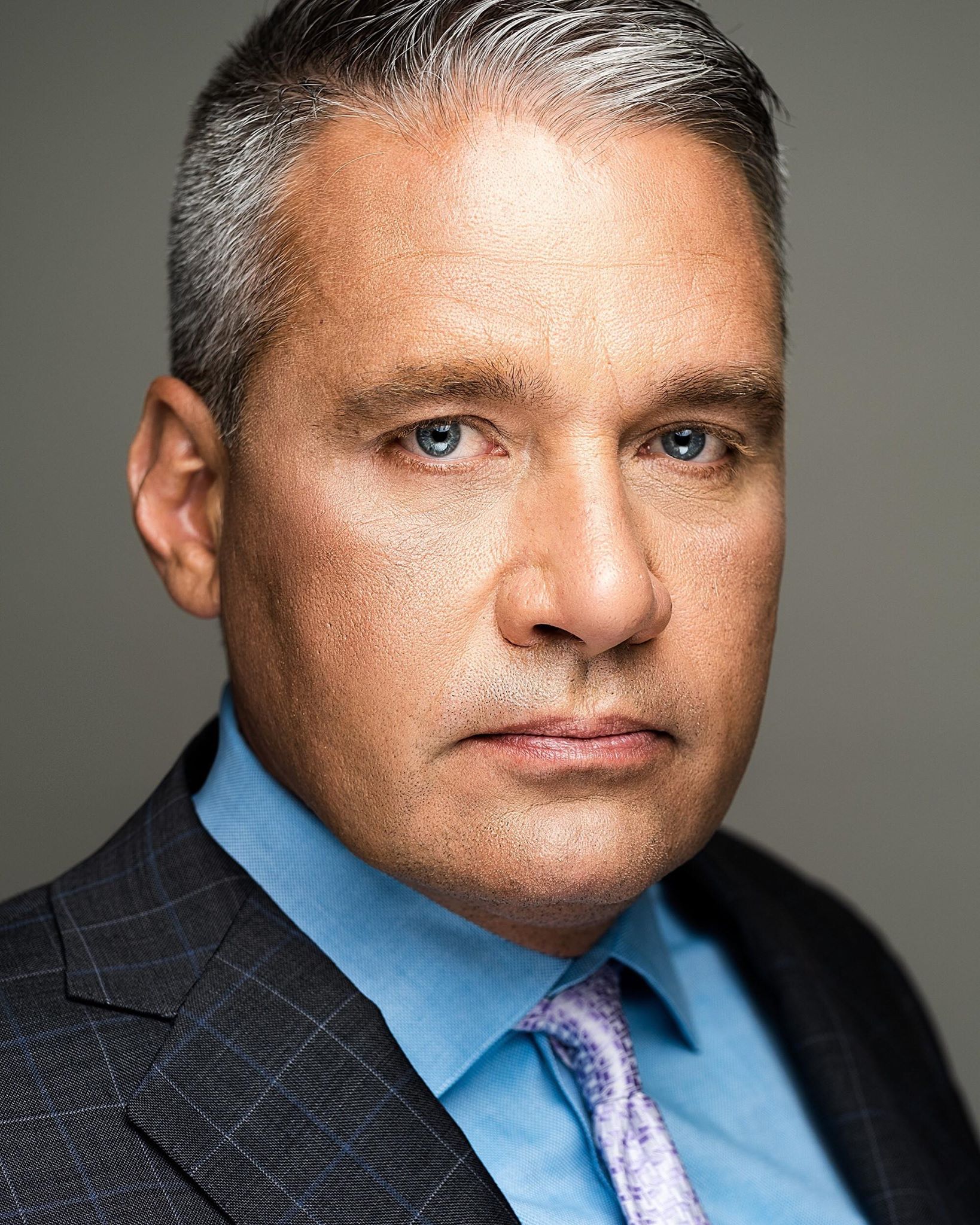 Mcdonald Worley was adopted by birth, so he always felt like he was a bit on his own. When his adopted father passed away from cancer at 15, he remembered shooting baskets out in the driveway and thinking, “Well, I guess I’m on my own now.” Don never had a job working for anyone else after that. He sold newspapers, shined shoes, sold Christmas gift cards and even went around the neighborhood selling plants his adopted mom pulled up from the flower bed to replace with new ones. He ran a wholesale car business to pay for law school and started his own law firm right out of law school. Don did not go to an Ivy League school which made him work harder for everything he accomplished. When his law practice was young, he worked as a stand-up comedian at comedy clubs across the country to make extra money while building his client base. Don’s drive to be successful by helping others get what they need helping him grow his law practice into a national law firm. To this day, he is still involved in the day to day representation of his clients and goes to court to try cases when the Defendant does not offer fair and complete compensation to their clients.

How Don Built his Reputation

Don Started his career the moment he finished law school. He went to work full time for the trial attorney he was clerking with during law school. Don spent the next two years while he finished his MBA at night. He then went to work for a Judge as his staff attorney for 2.5 years (Don was the notable staff attorney during the Anna Nicole Smith probate fight in their court). Don then split off and started his practice MCDONALD WORLEY, PC.

Don Worley managed to build his firm from the ground up by absolutely believing in his mission and working long hard nights for the past couple of decades. He put forth a significant emphasis on taking care of the client, a feat most attorneys don’t prioritize enough. When Law Firms grow, you start to see a trend of the leading attorney not being present for the cases he represents. Don has been noted to attend his client cases in person if he believes there could be a better opportunity for justice within his client’s case.

While continually growing his Law Firm Don has managed to build a reputable name as one of the Houston area’s best personal injury attorney Lawyers. He now has a huge team that helps him handle every aspect of his law firm, including a talented personal injury advisor Shylene Correa who manages to meet with potential business prospects and build relationships that grow Mcdonald Worley, PC.

The best injury attorneys know that cases are about more than just large settlements and wins in court, for the people affected by justice matters. They are holding the people accountable is what matters. McDonald Worley is here to support you in rebuilding your life after a tragedy, and we will ensure that your needs aren’t ignored.

The team at Mcdonald Worley, PC, has recovered millions for their clients, and they can help you get the full justice and compensation you deserve.

From sleeping on the floor to owning successful business.