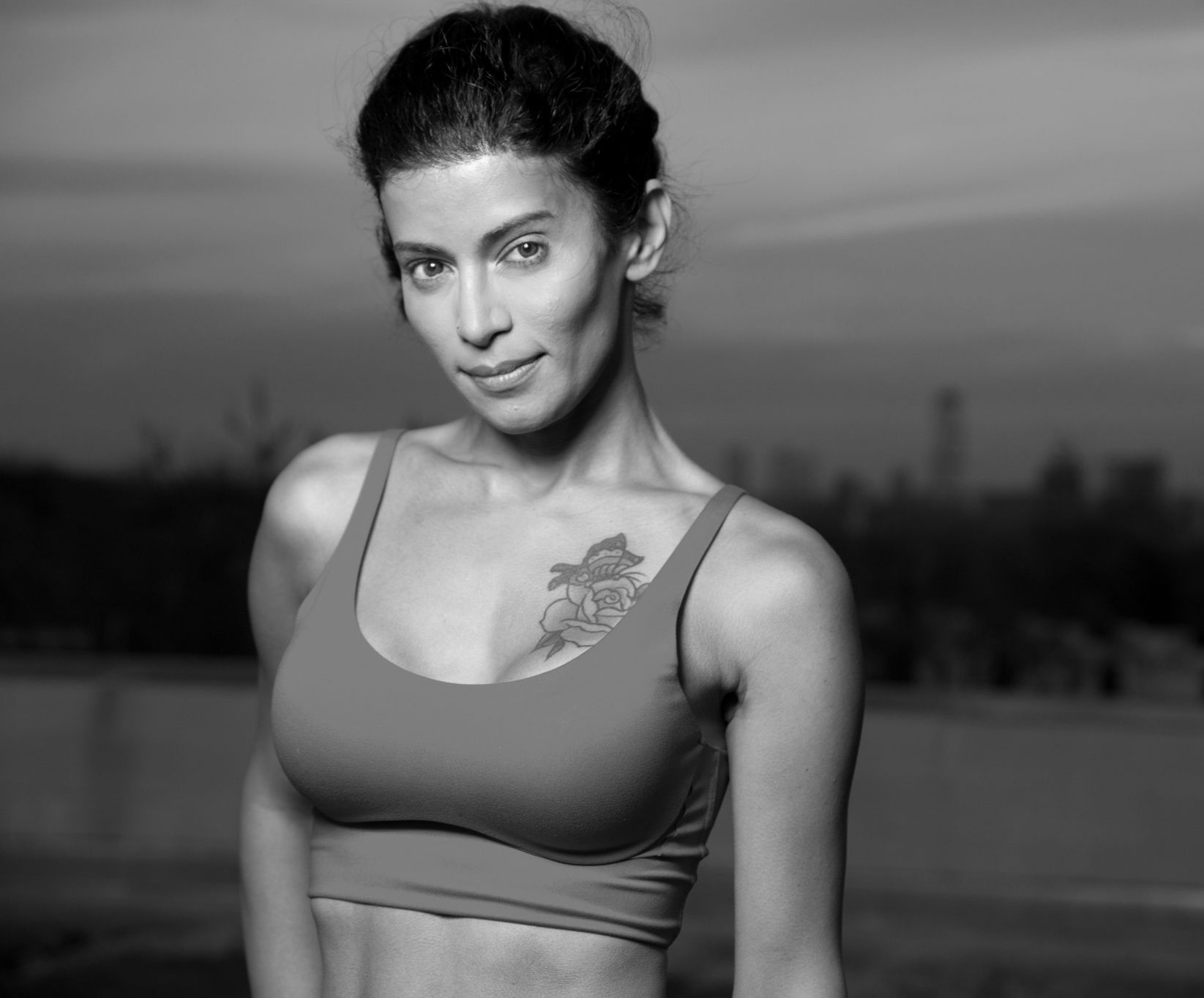 Creativity knows no bounds and Aarya has proved that well by showcasing her versatility.
The world of entertainment has seen many individuals who have shown their exceptional talent and grown as stars who have ruled and won a million hearts with their work. These names have set an example for others and have been the subject of inspiration for many. They were best in their respective niches and had excelled in their particular zones, be it acting, dancing, music or any other field which required them to showcase their creative instincts.

Times have changed, and now we have the new generation who have a grasp on multiple subjects at the same time. They can act, sing, dance and do a host of other things which can blow off your mind. We have one such name who is a fine example of such multi talent — Aarya Jadhav.

Aarya Jhadav is a model, actor and also a fitness enthusiast who has displayed her skills in each and has come out as a true winner. Her creativity has broken all barriers and brought her to the forefront from where she calls the shots.

This medical professional from Pune has not only established herself as a fine model but has also shown her acting prowess which has helped her in bagging the lead role in a 17-minute short film called Hitchhiker. Apart from acting, Aarya has also been a part of various modelling assignments which have established her as a known face in the glamour world. She has also taken her fitness to the next level and can be termed as one of the fittest artists in the entertainment industry.

Now, Aarya has jumped into entrepreneurship by establishing her own modelling and acting classes. “Having been there, done that, I thought this was the right time to spread my wings and teach aspiring individuals the nitty-gritty of the glamour and entertainment world and hence the decision to lay the foundation of my entrepreneurial journey was taken,” informs Aarya.

Apart from conducting her coaching, Aarya Jhadav is simultaneously working towards building her career in the fitness industry. Aarya has been a fitness trainer for quite some time now and is now focussing on starting her own gym which would be spread across various locations.

With the fast pace that she is moving, there’s no doubt that her name will be at the forefront when we talk about modelling, acting or health and fitness. Stay tuned for more on her in coming months.

Visit her Instagram to know more about this talented individual: https://instagram.com/aarya_jadhv

Related Topics:Aarya Jadhav
Up Next

Why social media can level up your business