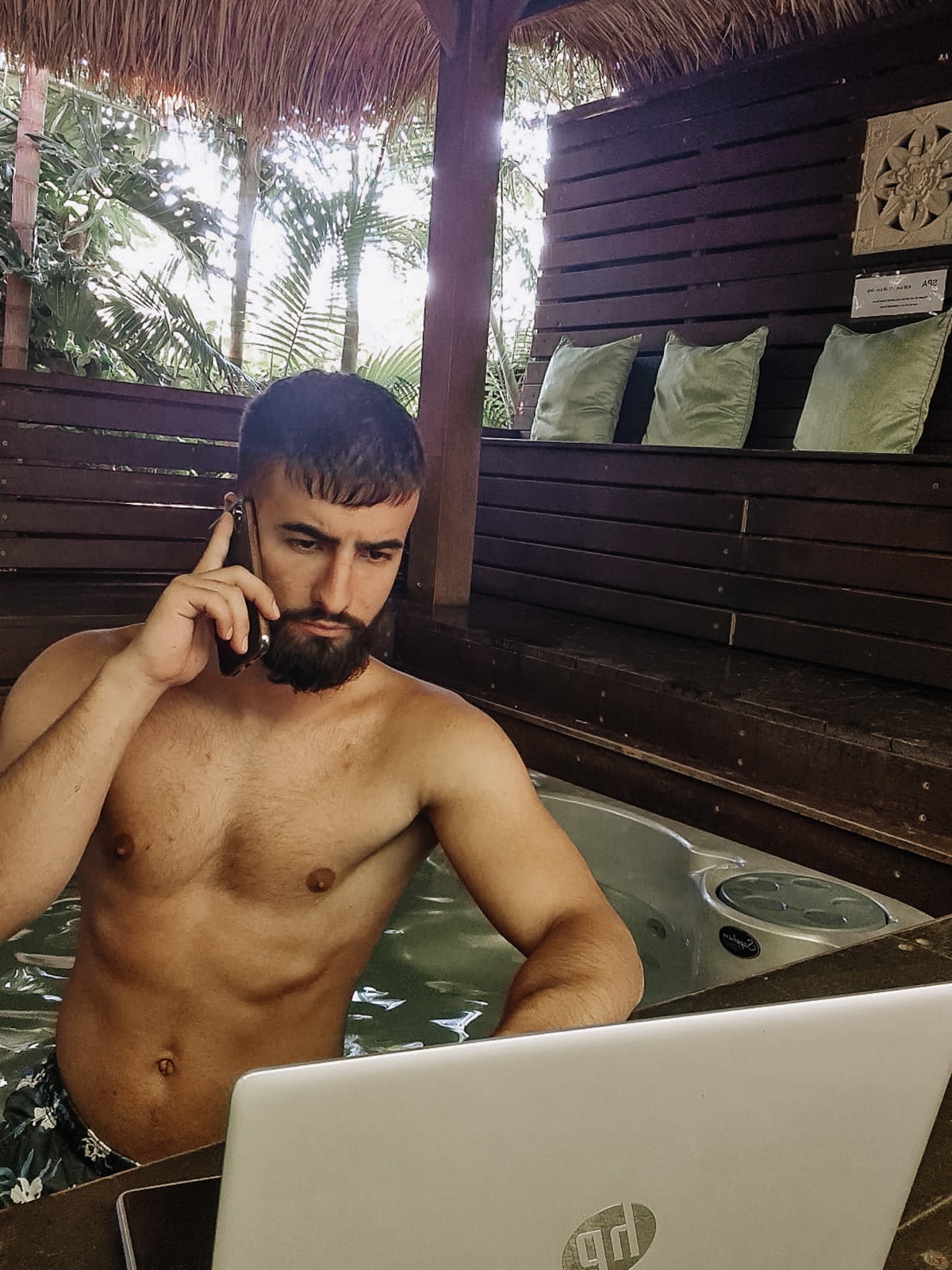 As a young entrepreneur, rising above all the challenges in his life, Ali Balaghe turned himself and his students into success stories through his coaching program and marketing agency.

Looking closely around us will let us know how different business industries today operate through the ingenuity and commitment of many young professionals and entrepreneurs of the world. This dedication and the attitude of ‘never giving up’ have helped them to come at the forefront of their chosen industries and become the leaders of tomorrow. What’s even more inspiring is the fact that these people have gone through everything and seen it all before making it this huge in their fields and this journey of theirs is what motivates and encourages others to face the adversities in life and keep moving forward in their quest to become the success story they desire. Ali Balaghe is a name in the entrepreneurial world today that proves what hard work and resilience can do for people, no matter the odds in life. Ali Balaghe, a young, 26-year-old gentleman from Sydney, Australia, is a powerful force to be reckoned with in the vast e-commerce industry.

Ali Balaghe belonged to a normal Lebanese family background where he was expected to become a doctor. Even after getting into medical science and getting accepted in UTS, he understood that the medical industry was not his true calling. Dropping out of the same, Ali Balaghe went ahead and got himself enrolled for a bachelor of psychology in western Sydney. However, after three years of constant failures, he gave up on himself and decided to work a general laboring job in the field of NBN. He worked so hard that in just two years, Ali Balaghe became the leading NBN technician of his company and even started supervising the jobs.

His world came crashing down when in early 2020, Ali Balaghe ended up in hospital after injuring his lower back on-site, three years after building his skills as an NBN technician and excavator operator. He was even told that he needed to undergo a microdiscectomy, which meant opening up his back and removing the disc from his spine. Instead of losing hope and giving up, Ali Balaghe decided to fight this and come out stronger. He focused all his energies on learning new skills during this time to make money online. Hence, he went on a mission to study everything online and spent thousands of dollars on mentors and courses. At his third attempt at dropshipping, Ali Balaghe made $35000 in a month.

As days passed, Ali Balaghe became obsessed with perfecting the system and started helping many of his friends and other e-commerce students in getting nearer their definition of success. Ali Balaghe ran their ads and taught them what he learned. They began making money and in 2020, Ali Balaghe made more than half a million dollars for himself and his students. Today, he is the head honcho of his coaching program and marketing agency, which guides people in the right direction and helps them attain the success they desire.

His coaching program is a bunch of videos and virtual instructions as well as a one-on-one personal and interactive mentorship program, where his team helps people through 10 hours of coaching calls. Here, they will learn all the modules of the 4 phases, learning to discover their winning product, ideal buyer and supplier, website building, landing page, social media and paid ad content, and so much more. After people start making sales, Ali Balaghe and his team teach them how to scale their businesses and monetize them.

Gaining inspiration from legends like Elon Musk, Jeff Bezos, and Gary Vee, Ali Balaghe highlights the big message that every business needs to have a digital platform in order to stand the test of time. He wants people to be aware of the world’s changes and instead of opposing; he wants to show how people can embrace the same.

If you wish to create a success story like Ali Balaghe in the e-commerce space, do follow this talented entrepreneur on Instagram @alz_ecom to know more.