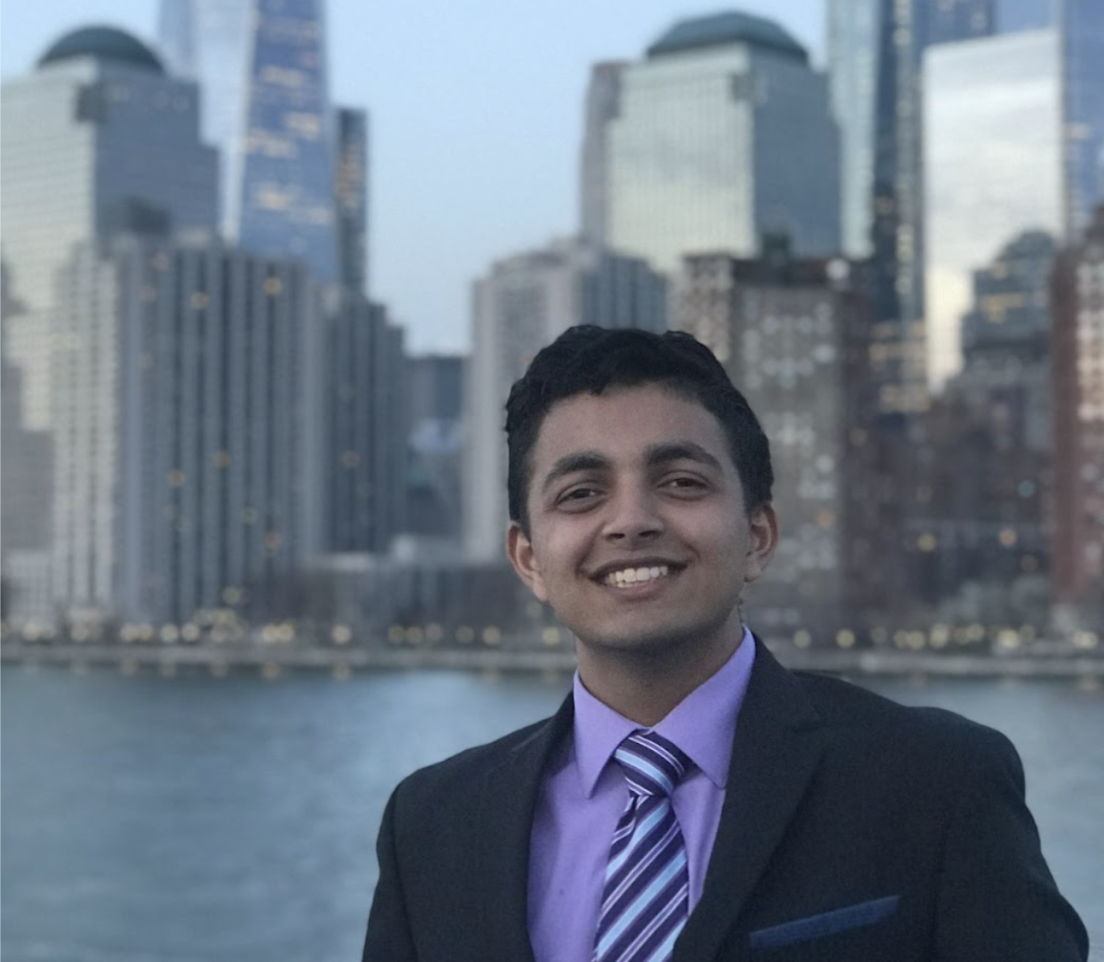 Ankush Tasildar is a digital entrepreneur who has made a name for himself in the world of business. Born in India and now based in the United States, Ankush found success at a young age through trading stock options. However, his accomplishments do not stop there. He has also created and scaled several successful businesses, including Triple Nine Capital LLC, a financial investment company; Rambabu Products LLC, a consumer goods company; Zen Plantation LLC, a wellness and lifestyle company; and A2 Digital Agency LLC, a leading media and PR agency that helps corporations, brands, and individuals get placed in high-tier media and provides PR consulting services. Through these diverse ventures, Ankush has proven to be a versatile and innovative entrepreneur who is always looking for new opportunities to grow and succeed.

In addition to his successful business ventures, Ankush is also known for his Triple Nine philosophy, which teaches people to view their setbacks as strengths and to use them as fuel for success. This philosophy was born out of one of the lowest points in Ankush’s life, when he was struggling to find success in the stock market. However, rather than letting this setback hold him back, Ankush decided to view it as a strength and used it as motivation to continue learning and improving. He eventually developed the Triple Nine philosophy, which has helped him to overcome other challenges and find success in both his personal and professional life. It has also inspired many others and has earned Ankush a reputation as a respected educator, sharing his knowledge and experience through multiple podcasts, including the Triple Nine Podcast and BlackswanPod, and through his books, such as “Live Life By Triple Nine” and “A Beginner’s Guide to Modern Money.” Through these platforms, Ankush helps others to understand, analyze, adapt, and change along with the world, just as he has done himself.

Ankush’s success is not only a result of his hard work and dedication, but also of his authenticity and honesty. He believes in the importance of being a good person before being a good entrepreneur and has remained true to his values, even in an industry where some of his competitors have thrived through less moral practices. This honesty and authenticity has not only helped Ankush to build trust and credibility with his clients and followers, but has also allowed him to stand out in a crowded and often cutthroat industry. His commitment to honesty and integrity has earned him a reputation as a trusted and reliable business leader, which has undoubtedly contributed to his success.

In addition to his strong values, Ankush’s unyielding focus on putting his clients and employees first has also played a key role in his success. He understands that in order to succeed, he must prioritize the needs and well-being of those he works with. This approach was evident when the bear market started after Thanksgiving 2021, and many other entrepreneurs might have blamed external circumstances for their lack of success. However, Ankush took a different approach. Rather than giving up, he pivoted his business and found new opportunities for his clients, students, and followers, ensuring that they were able to continue making money despite the difficult economic conditions. His ability to adapt and find solutions during challenging times is a testament to his leadership skills and has undoubtedly contributed to his success.

Key Role In His Success

Overall, Ankush Tasildar is a driven and successful entrepreneur who has made a lasting impact in the world of business through his diverse ventures, inspiring philosophy, and strong values. From trading stock options to building and scaling successful businesses, Ankush has proven to be a versatile and innovative entrepreneur who is always looking for new opportunities to grow and succeed. His Triple Nine philosophy has inspired many and has helped him to overcome challenges and find success in both his personal and professional life. Ankush is also known for his honesty and authenticity, which have helped him to build trust and credibility with his clients and followers and have allowed him to stand out in a crowded and often cutthroat industry. His unyielding focus on putting his clients and employees first has also played a key role in his success, as demonstrated by his ability to adapt and find solutions during challenging times. Overall, Ankush is a respected and reputable business leader who continues to make a positive impact in the world of entrepreneurship.

To join his Triple Nine Capital Discord Server, the #1 Entrepreneurial Education Group in the world, which teaches & alerts the following:

Connect With Ankush Tasildar on LinkedIn