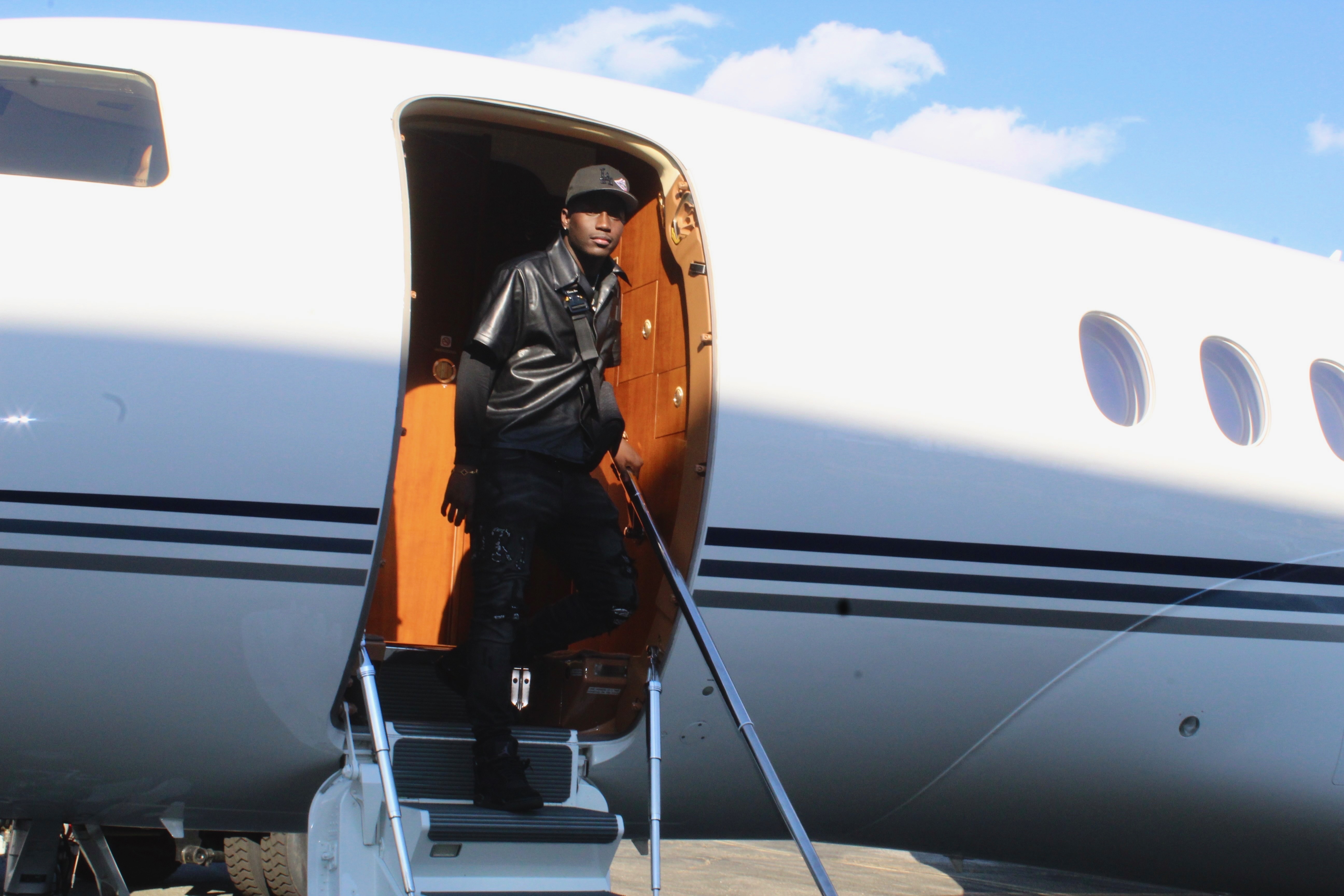 At just 21 years old, Mohamed Coulibaly has accomplished what many people only dream of – building a successful fashion business with his official clothing brand, Motion Apparelz. Coulibaly’s love for fashion began when he moved to the United States and was inspired by the personal style of famous athletes like Allen Iverson, as well as classic American TV shows. The young entrepreneur was driven to create something of his own, and used his passion for fashion as a way to make a name for himself. Coulibaly’s love for fashion combined with his ambition and drive allowed him to create something truly special with Motion Apparelz, and his brand has quickly gained a reputation as a leader in the fashion industry. Despite being just 21 years old, Coulibaly has proven that with hard work and determination, anyone can achieve their dreams.

Coulibaly’s journey to success started small, with jobs at a local zoo and ice cream parlor to build his entrepreneurial skills and customer service experience. However, by the age of 17, he had already made $500,000 in his first year reselling high-end sneakers. Coulibaly attributes this early success to the lessons his parents taught him about the importance of building connections with people. He utilized these skills by reaching out to celebrities and paying them for sponsored advertisements, as well as gifting them free shoes. By the age of 21, Coulibaly had reached a shocking net sales of $4 million.

Coulibaly attributes his success to his dedication to his promises and his practice of networking and building connections, as well as his openness to new entrepreneurial opportunities and willingness to try new things. He recognizes that many people in business operate with a closed-mindset, only recognizing opportunities within their comfort zone. Coulibaly, on the other hand, never shies away from a challenge and is always willing to try something new. This willingness to take risks and try new things has helped Coulibaly achieve success at such a young age.

In addition to his dedication and openness to new opportunities, Coulibaly also values maintaining a positive mindset. He always tries to stay mentally and physically happy, and defines success as “being able to wake up and feel accomplished.” Coulibaly is happy with the things around him and feels a sense of accomplishment every day.

Currently, Coulibaly has ten sources of income and plans to continue growing his business. He hopes to combine his passions for soccer, hip hop, and fashion to create a new genre in the world of fashion, athletics, and music through Motion Apparelz. Coulibaly’s unique blend of athletic talent and flair for business and fashion could help him continue to rise in the entrepreneurial world.

Related Topics:Mohamed Coulibaly
Up Next

What Is The Role Of A Mentor In The Workplace