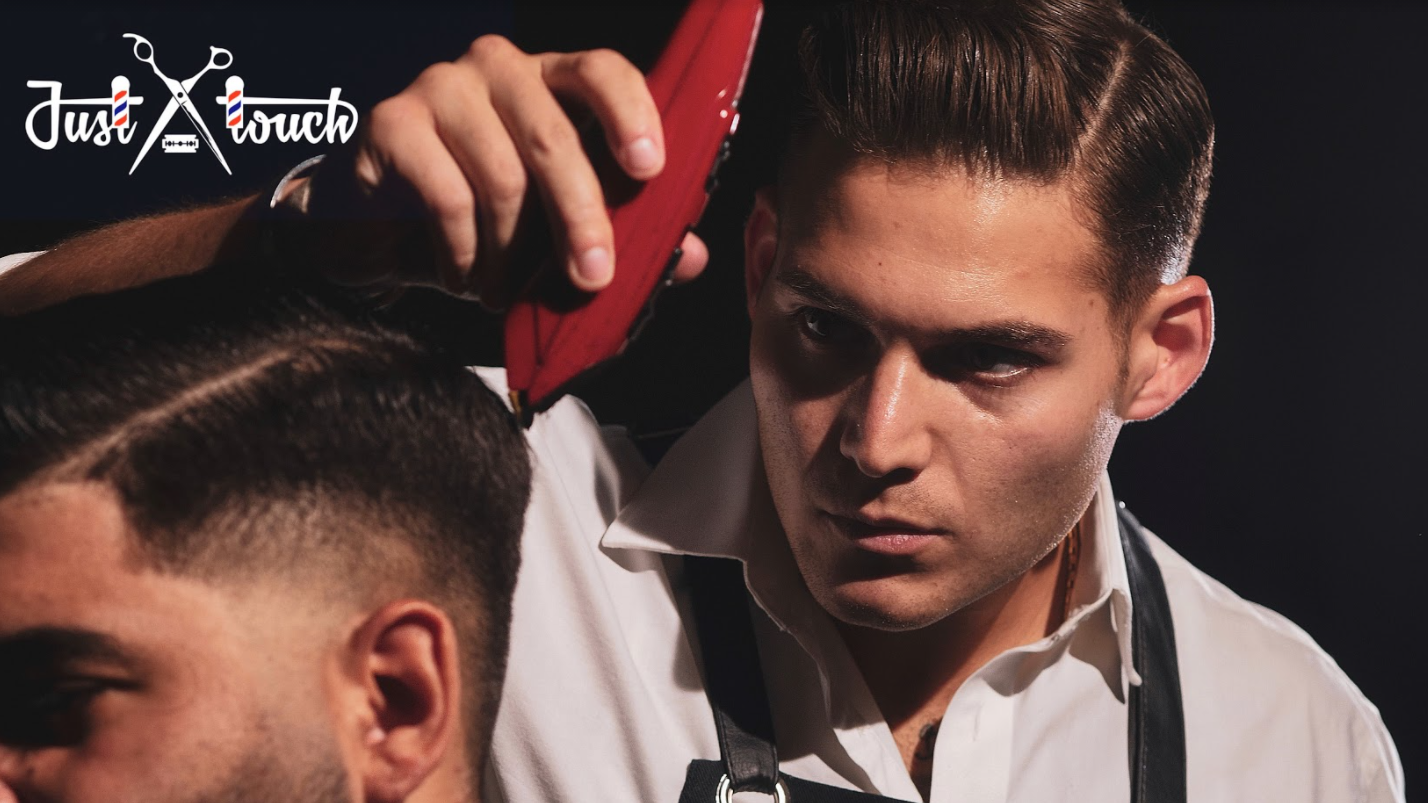 Bartolomeo “The Hair Engineer” Cerrati is the owner of Just a Touch Hair Lounge, a full service hair salon for men & women that offers grooming and styling, as well as several fragrance and cosmetic products. The number one thing that motivated Bartolomeo to start his own business was the idea of having the ability to take his life into his own hands — to live life on his own terms. Bartolomeo began his entrepreneurial path early, playing strategic card games, shoveling snow annually, and selling lemonade as a young child. He started cutting hair at home at the age of 12, eventually graduating to the garage with one folding chair and minimal supplies. Now at 26 years old, Bartolomeo owns his own retail storefront. In those 14 years, much has changed. After fluctuating through many jobs, and even an attempt at beginning a small construction business, it would ultimately be a Chemistry course at Rutgers University that would inspire him to create his own line of shaving products.

Bartolomeo was first inspired by the hair industry as a child, when, as he recalled, he had never gotten a worse haircut his life. After a few bad cuts, he declared enough is enough and purchased a color coordinated Wahl clipper set & began working with his own hair. Of course, it wasn’t all success right away, as Bartolomeo cut his own hair for about a year before getting the hang of it. He would go to peers in his High School, asking if his “new barber” had done a good job. When folks eventually started to say yes, Bartolomeo was on a mission to get his first clients to pay for a haircut. One of Bartolomeo’s biggest challenges when starting a business as a young adult was struggling to be taken seriously in his decision making as an entrepreneur. Secondly, having to sacrifice late nights with his peers proved to be a difficult distraction to manage along the way. Finally, of course, something that we all struggle with, are the personal doubts.

For Bartolomeo, mindset is absolutely key in business. As someone who has struggled with chronic pain since a child, he shares that staying mindful and focused is enormously important for success. One must begin to develop a powerful mindset, fully armored, with a relentless pursuit the second that one thinks owning a business is in the foreseeable future for them. Hunt or be hunted. Make sure to check out Bartolomeo on his @bartolomeoc_ His store @justatouchhairlounge Hair company @justatouchco Fragrance company @toccarefragrance
Related Topics:Bartolomeo “The Hair Engineer” Cerrati
Up Next