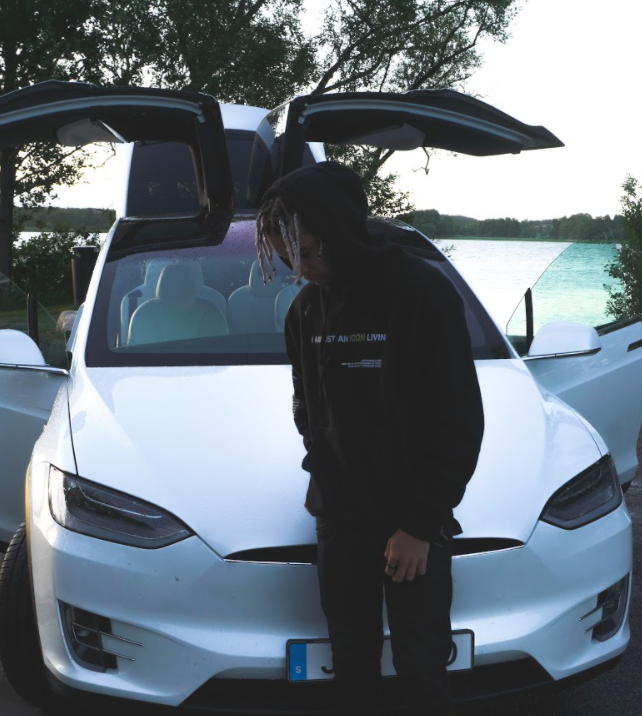 Philip Isberg sees his success as intertwined with the many others that he helps around him. Instead of working to tear others down to  achieve his own success, Philip is determined to help others achieve the same level of success as he has through his ecommerce marketing programs and philanthropic projects. Philip began this business because he knew that working for someone else was not for him. His entrepreneurial spirit was already evident in his young years as he began selling Coca Cola to his peers in order to make a profit.

Like many new entrepreneurs, Philip struggled with people not buying into his dream when he first began. Though he never really needed the approval of others to get where he wanted in life, he still wanted the support. Despite this, he was able to become successful. For his next projects, Philip is launching a new dropshipping course in Swedish. He will be touring as well to inspire Swedish youth and entrepreneurs. To find out more about Philip, you can follow him on Instagram here. You can also check out his website here.
Related Topics:Philip Isberg
Up Next