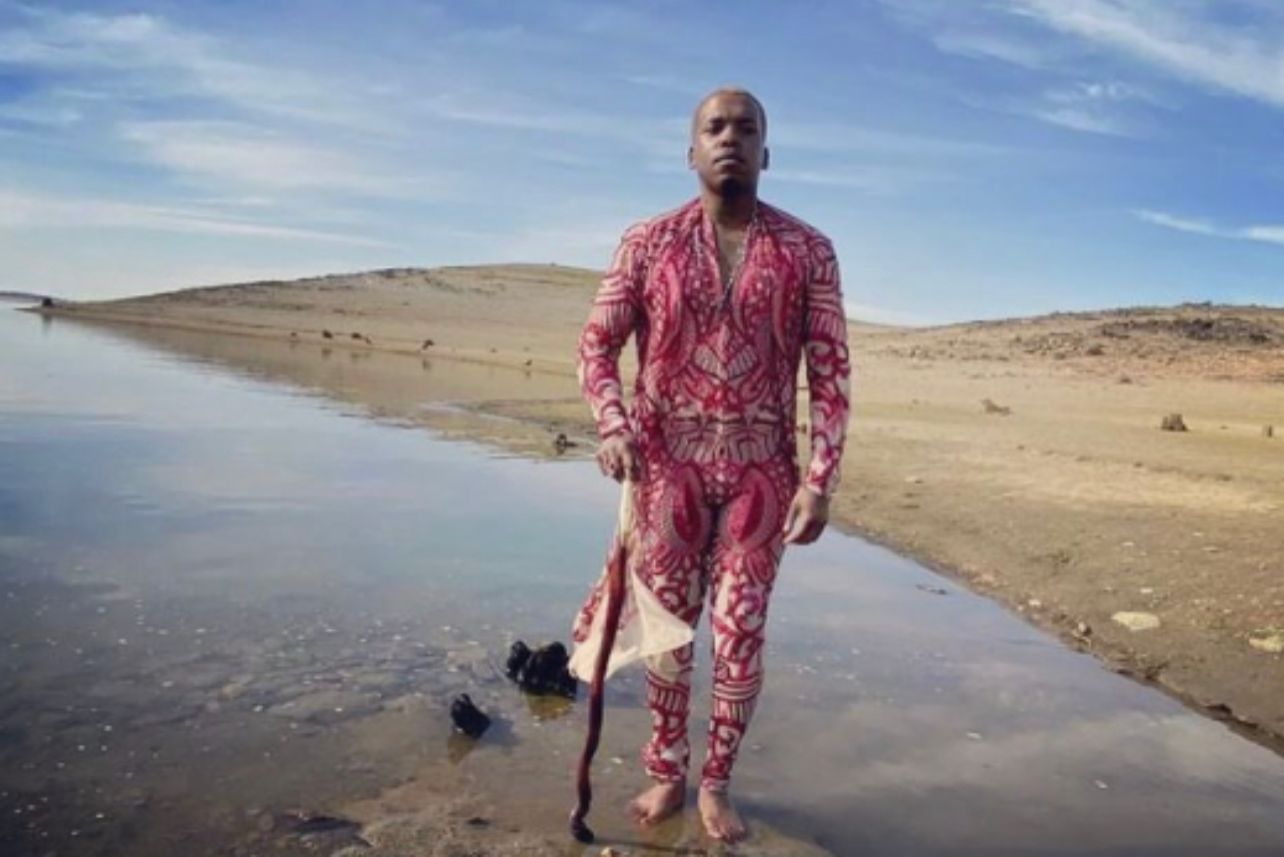 With his passion and determination, he has also proved his excellence in the world of business across niches.

There are tons of talented beings in this world who make sure to always put their best foot forward and excel in their respective industries. However, a few rare gems still go ahead in creating their unique niche to emerge as a shining example to many others who aspire to attain success in their fields. Although a lot has already been spoken about the music industry, which overflows with many talented artists and musicians, still a few players have enthralled the world with their talents and innate skills and have shown what it really takes to become one’s best versions in the same. We came across one such highly driven and high-performing professional and musician named Benji DaRula.

Who is Benji DaRula, you ask? Well, this passionate being is a versatile talent in the world of music and business. He has been giving his all since the very beginning and has always honed his skills, enhanced his knowledge and acknowledged his passion for doing things, especially as a musician. Benji DaRula accepts that the American music space is a dynamic and competitive industry to be in, but his love for music and his determination to reach his desired success in the same kept him going.

Benji DaRula highlights that he was born an artist and a musician. When he had started playing string bass for orchestra in elementary school, that’s when he knew what he wanted to do in life. He also learned to read and write sheet music at an early age, which again helped him sharpen his skills as a young artist. The rising musician says that he had a diary and did a lot of journaling. He began with writing poems, which turned into songs.

The South Carolina, Columbia guy, has seen many challenges in life, including tragic days losing his parents. Today, he is an independent artist with songs across prominent streaming sites and has taken major inspiration from Lil Kim in music. Talking about his greatest achievement as a musician thus far, Benji DaRula says that performing for Blatino Oasis in Palm Springs, California, was a different feeling altogether. He has already worked with producers like Neeko Baby, Chill Go Hard, Mossberg Montana, to name a few.

He wants people to know his story and to know that it is okay to be different, original, authentic and live one’s own truth. He wants to see a world where people stop stereotyping others because of their personal lifestyle and says that everyone in this world is different in their own way. Apart from being the Red Carpet Host for “The Reel Right Show” and in Hot Talk Radio, Highly Unique Radio in Atlanta, Core 94 International Radio Station Houston and Real Talk 100 Radio Houston, he also serves as the CEO, owner and President of StreetSweepaz LLC.

Benji DaRula is also the Executive Vice President of “My Econ”, the CEO of The Elite Excursions and The Elite FX Traderz and the Fashion Designer Oeraline (OERA). He won ATL’S HOTTEST ONLINE RADIO PERSONALITY AWARD WINNER 2019-2020 and now is working on a new project scheduled to drop in early 2022.

Deezy G-Makn Is Proving Why He Is Top 10