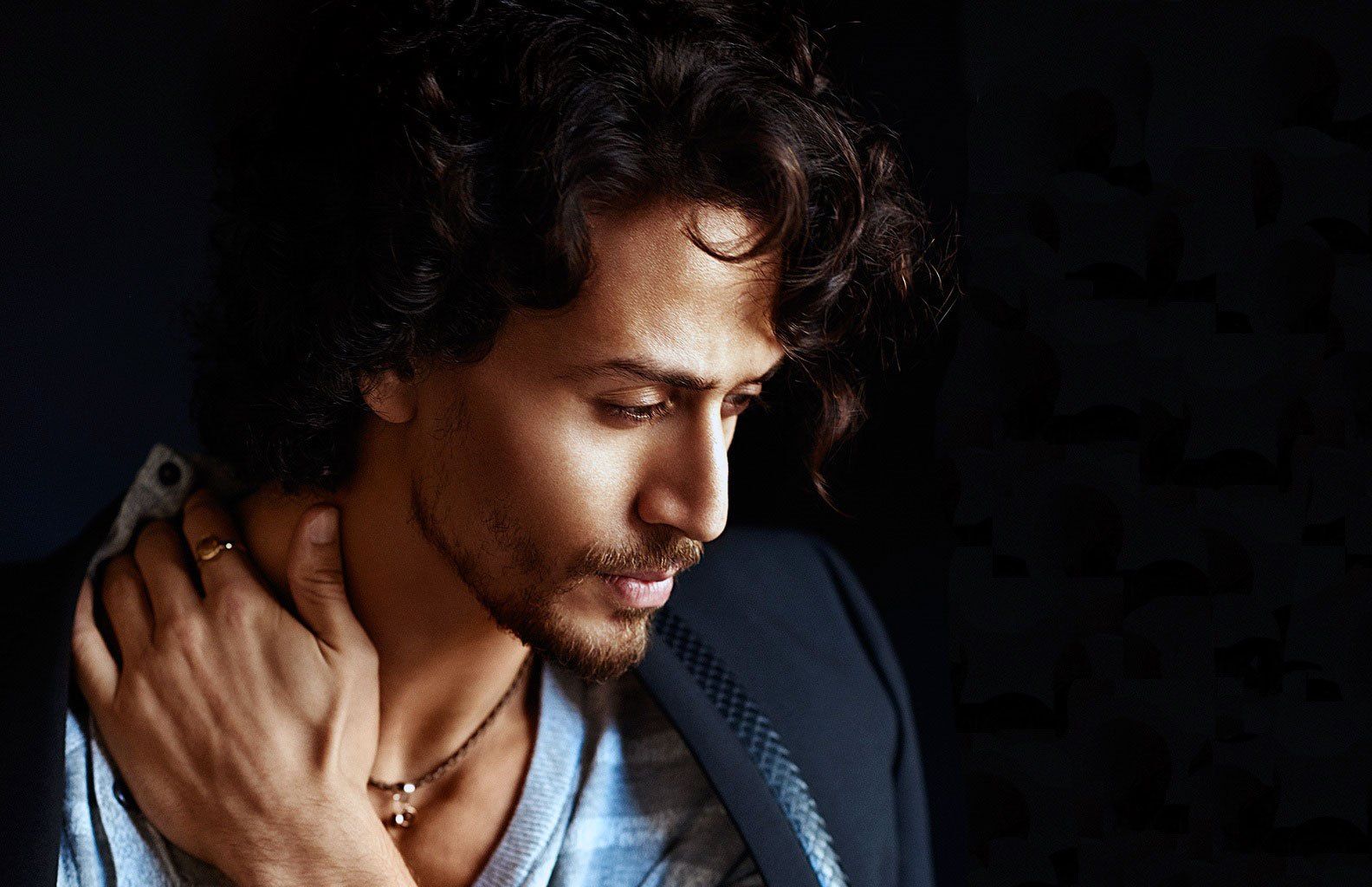 Tiger Shroff has a long history in the film industry, starting before his birth. With prominent parents in the industry (an actor and a producer), he had a good foothold strengthened by his passion and proficiency in martial arts. As a result, Tiger has quickly made a name for himself.

Born in Mumbai, India, on March 2nd, 1990, Tiger’s astrology sign is Pisces. He was born Jai Hemant Shroff, later using his childhood nickname as a stage name. His father named him “Tiger” because he used to bite like a tiger.

Since age 4, Tiger has trained as a martial artist, eventually earning his fifth-level black belt in Taekwondo.

Tiger attended the American School of Bombay. He holds his 12th standard qualification, although he attended courses at Amity University before dropping out.

Tiger’s ties to the film industry go way back. His father, Jackie Shroff, is a well renowned actor, and his mother, Ayesha Dut, is a producer. This background made him very comfortable in the industry.

Using his martial arts background, Tiger helped train Aamir Khan, building the actor’s physique for Aamir’s film “Dhoom 3”. This relationship grew so strong and close that Aamir wanted to produce Tiger’s debut, although it was not possible.

Tiger is an ardent devotee of Lord Shiva, to whom he attributes his talent and passion. Observing fasts on Mondays, Tiger is devout in his belief, even going so far as to say, “As the Lord of destruction and creator of the tandav, he inspires me to leave nothing and give everything. And that mentality is what inspires me when I do an action sequence or perform on stage. When he dances, he burns everything around him. When I do an action sequence or dance, I do the same with energy, passion, and all my focus. Those are his traits that I try to imbibe. And so, I see him as the original action star.”

In 2014 he made his debut with “Heropanti.” Despite a lot of poor reviews, the film was a commercial success. This debut was underscored by the 3 years of training he put in before the film. He also did all his own stunts. Again, 3 years of training paid off, being acclaimed by the audience for his stunts and dancing skills in the movie.

In 2016, “Baaghi” was a box office hit, grossing over 1 billion rupees worldwide. That same year, he learned Punjabi to star in the superhero film “Flying Jatt.”

In 2017, he was able to pay tribute to a role model of his, Michael Jackson. Even training with Michael Jackson’s choreographer in Los Angeles, he starred in “Munna Michael.”

Bollywood isn’t the only thing Tiger is involved in, as he is also the brand ambassador and co-owner of the Bengaluru Tigers, a team in the Super Fight League (SFL). The SFL is a mixed martial arts promotion based in India founded in 2012, with over 67 live televised events to date.
Fun Facts About Tiger Shroff
His favorite hobbies are dancing, performing martial arts, and working out at the gym
He has many favorite foods, including pizza, pasta, salad, and non-veggie dishes
His favorite film is Enter the Dragon (1973)
His role models are Bruce Lee and Michael Jackson
His favorite sport is football

Stay up to date with Tiger by following him here