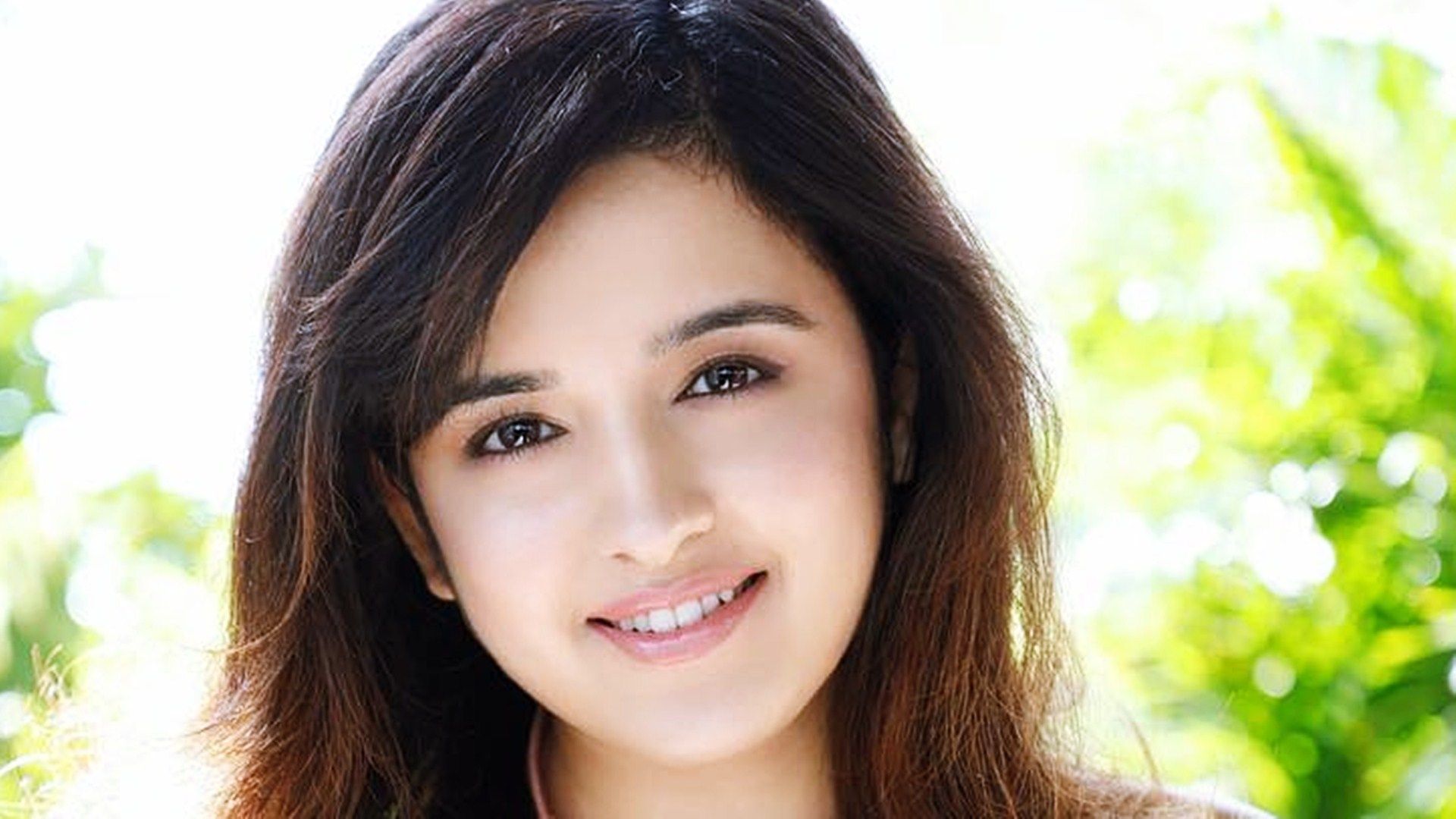 Shirley Setia is the little Kiwi that could. Coming out of seemingly nowhere with a hit cover on YouTube, she has been a steadily rising star, making her way from New Zealand to Mumbai, where she is taking the Bollywood world by storm.

Shirley was raised in Auckland, New Zealand, and was born in Daman, India.

Shirley earned her degree in Marketing and Information Systems from the University of Auckland. While studying for her degree, she worked as a part-time radio jockey.

Shirley also did a course through the New York Film Academy.

Shirley’s first debut was a YouTube cover song. Spontaneously deciding to record her rendition of “Tum Hi Ho” from “Aashiqui 2” at 1 AM from her parents’ house, Shirley made a name for herself. The song went on to win a contest put on by T-Series. All this with a video recorded in her pajamas, earning her the nickname “Pyjama Popstar.”

Shirley said, “If I thought it would get so big in so little time, I would have at least posted a good-quality clip—I look like I’m half asleep.”

The video was evidently of high enough quality, as it kicked off her online fame. Her cover songs such as “Bol Do Na Zara” and “Sanam Re” (each with over 23 million views) kept her in the spotlight, prompting Shirley to sharpen her editing and video skills.

GVK MALL, A MOVE TO MUMBAI, AND FORBES

In 2015, Shirley was vacationing in Hyderabad and posted an invitation on Facebook for her fans to meet her at the GVK mall. Expecting a small gathering, she was shocked when so many people showed up she was ejected from the mall by security. She later stated that while she knew the statistics of her fans, seeing it in real life was overwhelming.

This incident pushed Shirley to pursue her passion professionally, prompting a move to Mumbai. Within a short time, she was performing her first concerts in Mumbai and Hyderabad.

Shirley was then featured in Forbes Magazine, with the author Rob Cain stating, “Bollywood’s Next Big Singing Sensation Just Might Be This Tiny Kiwi.” Next came recognition as India’s YouTube sensation by the Hindustan Times and one of New Zealand’s biggest international artists by TVNZ.

Shirley’s song “Disco Disco” in the film “A Gentleman” was her debut in Bollywood. This led her to focus solely on original songs, leaving her covers on the back burner to concentrate on her originals and acting career.

Shirley’s acting debut was the Hindi film “Maska,” released on Netflix in March 2020. She followed it up with “Nikamma,” originally scheduled for a June 2020 release that was postponed due to COVID-19.

The film was released in June of 2022. It was closely followed by another film, “Krishna Vrinda Vihari.” Two films featuring this young actress coming out so close together is an excellent start to her career

Currently working as a popular Radio Tarana RJ of the show Showtime with Shirley, Shirley has over 2.2 million followers on Facebook, 689K followers on Instagram, and 6.5 million subscribers on YouTube.

She is not a trained singer

Her favorite actress is Hilary Duff

Her style icon is Kareena Kapoor

Her favorite rapper is Badshah

She loves pizza, nail art, and listening to music