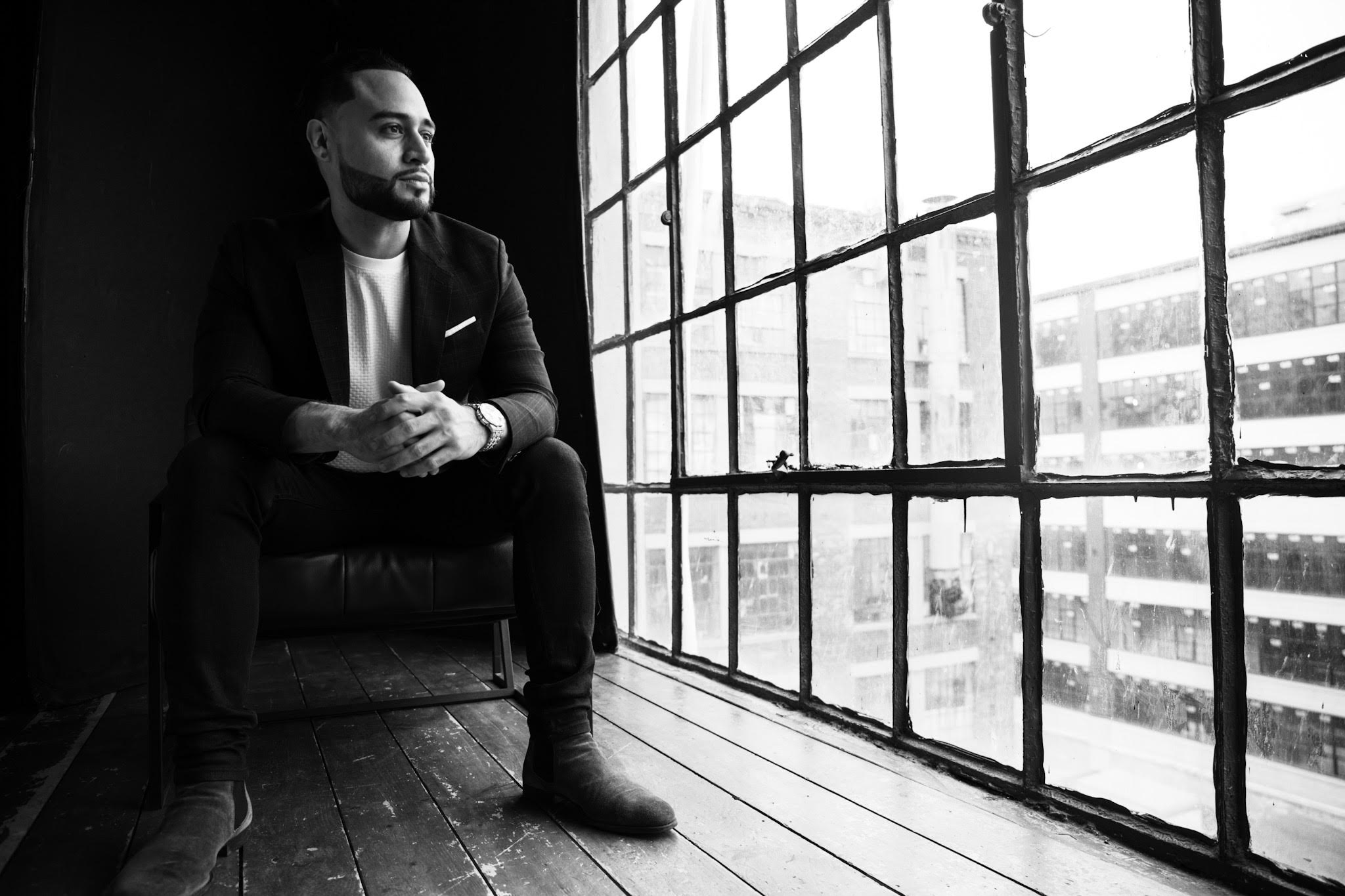 Devonte Rosero’s practice of testing new material on everyone from superstars like Mark Cuban to the cooks at his neighborhood Chinese spot demonstrates that he is a magic man of the highest order. Devonte Rosero, a “Mentalist Magician” who has delighted more than 50 million people, utilizes social media to explain anything from party tricks to the cutting edge of magical theater. On Instagram Live, he invites his more than 200k followers, including fans and celebrities  to partake in his weekly shows:
Dwight Howard reacts to Devonte Rosero
Rosero is a world-renowned mentalist who has performed over 10,000 events in 25 locations on four continents over his whole life. At the age of sixteen, he earned first place at the renowned Showtime at the Apollo competition, launching a career in magic, mentalism, and unusual entertainment. Rosero has performed at special events including Tedx and Harvard University, in addition to business events at Marriott Resorts, Google, Bacardi, and others. In addition, he is a Chapter Founder of Magicians Without Borders, a 501(c)(3) organization whose aim is to entertain, educate, and empower children in refugee camps, orphanages, and hospitals across the world. He founded the organization’s chapter in Santa Ana, El Salvador, and continues to provide support for the group in his hometown.
Devonte’s passion for quality appears through every act, whether he’s performing for charity, his social media following, or at world-class events. While his current focus is on growing his social media profile and expanding his reach through a series of live performances, Rosero still accepts reservations for private events or virtual business meetings through his website. Be sure to catch Devonte live on IG.
Related Topics:
Up Next