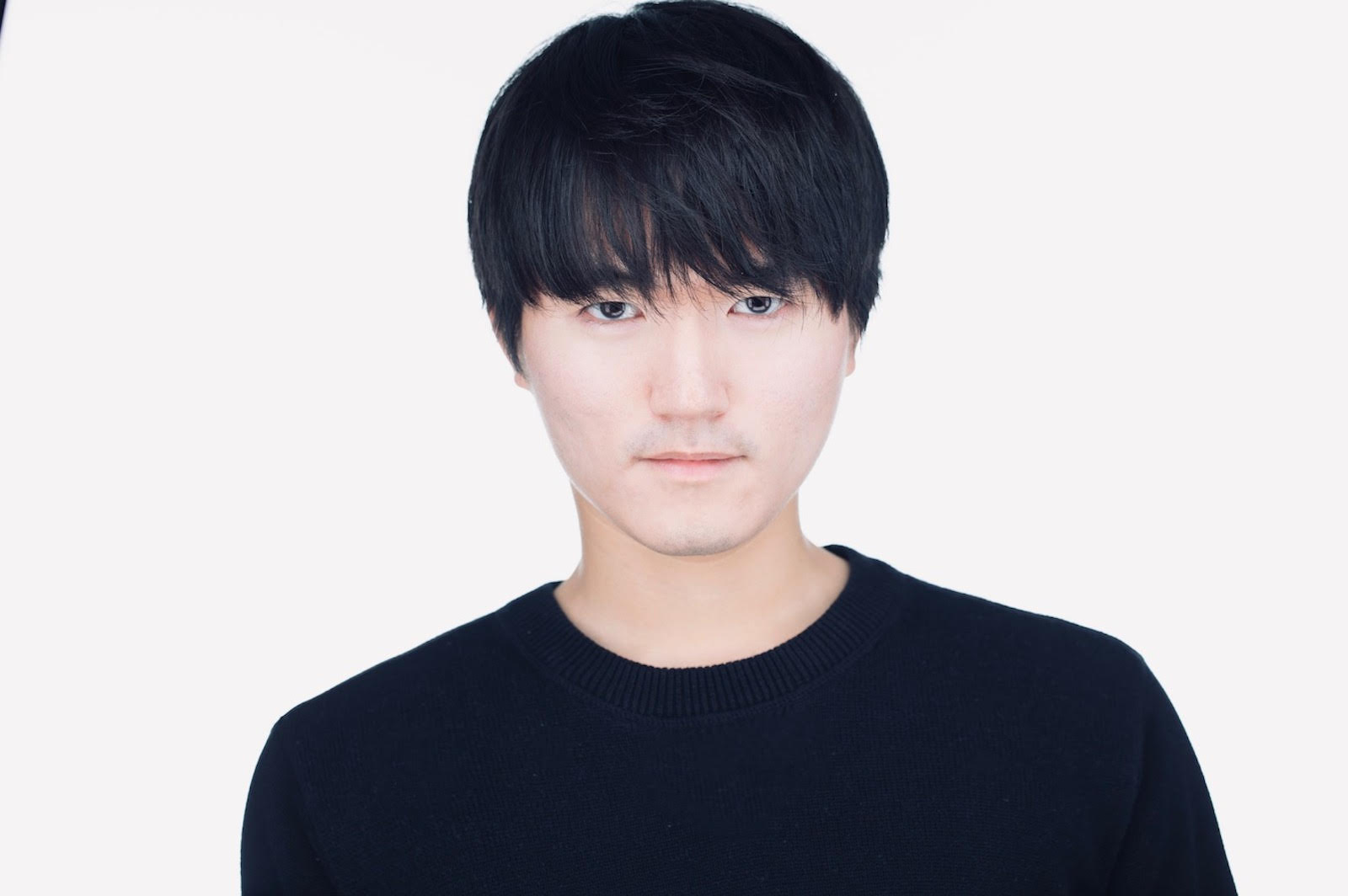 We have all heard the common adage- keep your eye on the prize. But few of us really do not comprehend the basis of this motivating phrase. When you are stuck on the prize, there is a possibility that you are going to keep crashing and stumbling into things. Basically, you are drifting to your prize without a strategy, and this could potentially lead you to failure. However, what if you kept your eyes focused on the path?

This is exactly what Andrew Choi, an NFT and Web 3.0 consultant and guru, has been doing over the last eight years. His prize – a $100M Web 3.0 brand that will revolutionize the entire NFT industry.

It is unimaginable how much influence a decentralized system has in our daily lives, and this is just the tip of the iceberg. Web 3.0 and NFT are expected to reach every industry within the next decade. There is a possibility of having blockchain technology and smart contract embedded everywhere in our civilization. Modern-day businesses have realized and embraced this reality. This is why people like Andrew Choi are working hard toward ensuring more establishments are adopting NFT and blockchain technology models into their operational frameworks.

​Before all this, Andrew Choi was an active pianist, playing both classical and jazz piano. For more than 16 years, he performed as a musician, and nobody could tell that he had a passion for technological matters. He has so many artistic characteristics and mentalities that are rather contrary to his career resume in computer engineering and artificial intelligence. Unknown to many, Andrew Choi studied in the world’s best engineering school- the University of Waterloo. It is from this point in his life that he realized his path has always been tailored for greatness.

He has worked for companies such as Coinbase, Microsoft, LinkedIn, IBM, and Snapchat, places that triggered his interest in artificial intelligence. He interacted with accomplices who believed in his vision, and people who believed in his entrepreneurial skills. The experience he got while working with these reputable companies inspired him to be part of the change; that of improving every professional field through blockchain, decentralization, NFT, and crypto.

Now, Andrew Choi is the CEO of his own NFT brand, a $100M company that is ranked number 1 in Korea by volume. He is currently expanding his clientele base and ensuring most of them are familiar with his reputable talent. He wants to utilize his network of acquaintances to source inspiration and use feedback to improve his strategic plan before venturing into the market.

Andrew Choi is an example of an entrepreneur who is focused on his journey to success. He envisions being a champion for small and large businesses both in the IT and non-IT industries around the world. By starting up a Web 3.0 NFT company, he will be serving millions of customers and introduce more people to decentralized blockchain technology. He has his eyes set, both on the path and prize.

What Happens If The Police Do Not Show Up At The Accident Scene?