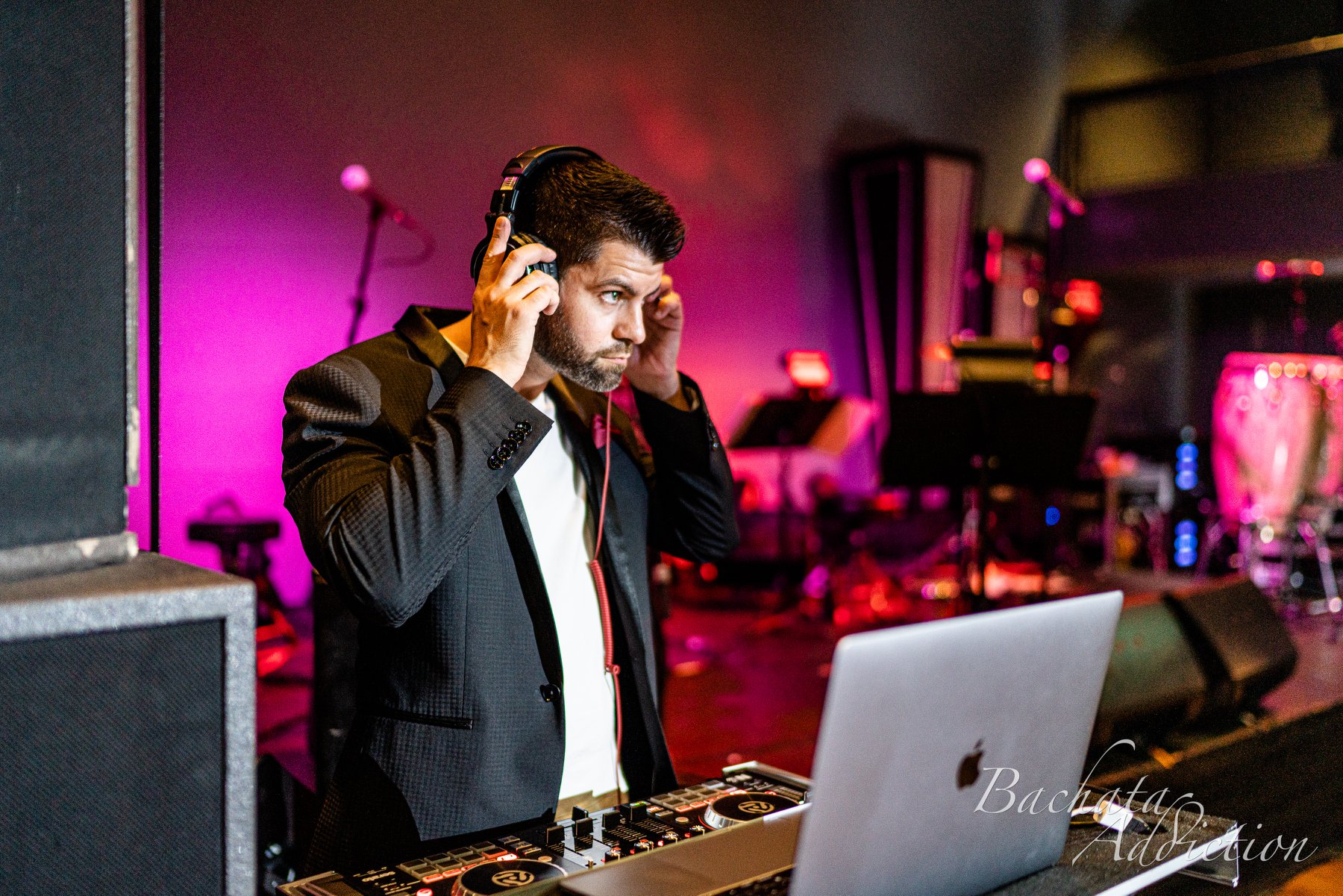 Brandon Odom graduated from the United States Military Academy at West Point in 2007 with a degree in history and went on to earn his Master’s in Leadership Studies. He served as an Active Duty US Army Officer for 7 years with the 101st Airborne (Air Assault) and the 82nd Airborne divisions and deployed to Iraq and Afghanistan for a year each during that time. He was awarded 2 Bronze Stars and he’s a graduate of Airborne School, Air Assault School, Jumpmaster School, Pathfinder School and Ranger School.In 2014, he left the military and became an affiliate marketer. After some spectacular early failures, he finally found his stride and achieved the lifestyle he envisioned for himself and his family while investing his time into projects he cares deeply about.He has achieved top ranks in a global direct sales company, founded or co-founded more than a half dozen digital businesses along with a Latin dance event production company and is considered a “super affiliate” for his ability to drive a high volume of sales to online offers.In the last few years he has directly coached over 100 aspiring entrepreneurs in launching their own profitable affiliate or direct sales businesses online allowing them to walk away from their jobs and he has positively impacted thousands of others through digital training courses, and software they use to run their businesses. He lives in Phoenix, AZ with his wife, son and daughter.

What does your company do?

We help people hone their digital marketing skills so they can sell their own products and services, either as direct sales professionals or affiliate marketers. The end goal is to allow them to achieve financial success and live the life they’ve always wanted to.

What inspired you to start your business?

I wanted a comfortable income with freedom as to when and where I worked. I was pitched on a network marketing company and thought that was my ticket. Despite working hard and trying to be innovative, I realized it’d take a lot longer than I had anticipated. It would also lock me into the location I was building my team in, thanks to the old school methods they wanted me to use. The big game-changer for me was discovering affiliate marketing. Once I built my skills to drive traffic to online offers through Facebook ads, sales funnels, webinars and email marketing, I knew I had something going for me. It took a lot of time to get there, but everything took off in 2016. Since then, I’ve launched other business and I’m currently running a software platform, a lead generation agency for small business, and a dance event production company. I’m also promoting a few affiliate offers and continuing to build a direct sales organization as one of the top distributors for the company.

What was a major turning point in your professional journey?

My major turning point came in early 2016. I’d been trying to run campaigns for the last year and half, but most had been unsuccessful. Finally, I found a quality high-ticket offer to promote and got to focus all of my attention on building out that campaign. I felt so confident that I built my own webinar presentation based on that work and did it live twice a week for 2 years. The results were millions in sales and countless lives changed. Building the right gameplan, giving it your laser-focus, and keeping your foot on the gas is the fastest way to scale your business.

What’s the toughest decision you’ve had to make?

My toughest decision was whether to start my second company or not. I was a super affiliate on a platform and my organization was bringing them about 60-65% of their total revenue. The platform had a lot of issues that I’d been working with them to solve. Meanwhile, some of my affiliates had left the platform and wanted me to launch a company with them. I declined initially, but when they offered again, I decided to take them up. There were pros and cons; I made money in some areas and lost money in others. But I believe it was ultimately the right decision.

How do you manage stress?

I workout, go Latin social dancing, or go to a nice restaurant. On the hard days, I do all 3.

What are you doing to keep growing?

I regularly watch old webinars and trainings from courses that helped me get great results. I also try out new strategies and stay detached from the outcome. So when they flop, it doesn’t stop me from trying something new.

Is there anyone who helped you get to where you are today?

Many people helped me get to where I am today. My parents provided the direction and drive. My wife supported me, even when my decisions were wrong and she knew it. A couple of my most influential digital marketing mentors are Kameron George and the late Mark Hoverson. My partners Bryan Hodgson and Travis Fox provide talents and expertise I lack, and together we’ve built businesses that have impacted thousands of people.

An inspiration to many, Roy Tabet on his journey as a philanthropist, a successful entrepreneur and a globetrotter