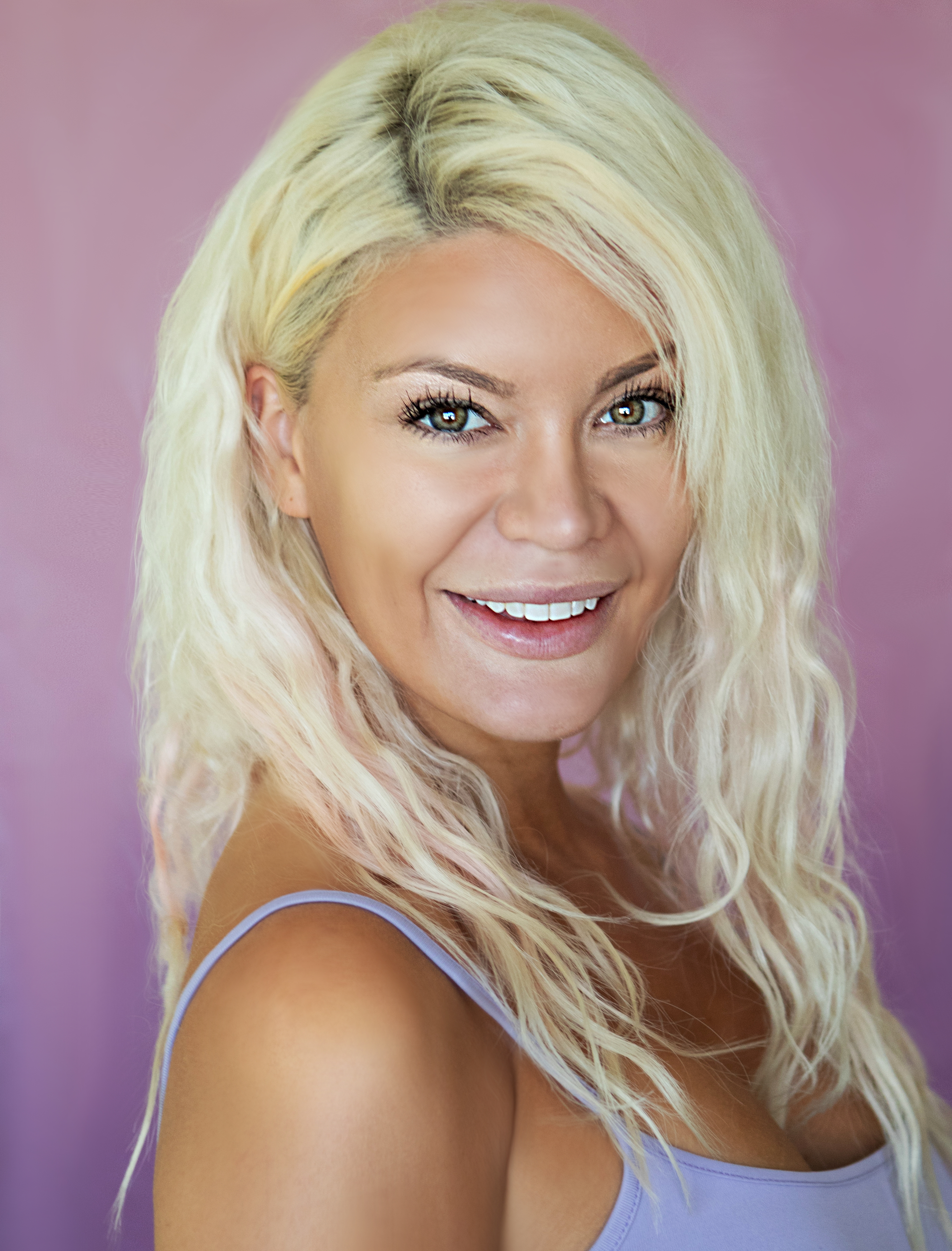 Modeling as a career has now become one of the most sought-after choices with thousands of people chasing their dreams of becoming the next big supermodel. Many may daydream of achieving this, but the chances of it actually coming true are really slim.

If you didn’t already know, being a model takes much perseverance, a lot of effort, strict discipline, and steel-proof dedication. Just to stand out and get noticed can take years of planning, preparation, and following a full-proof strategy.

Despite such hardships set in stone, Cheyenne Lutek has achieved much more than just turning heads with her stunning beauty and successful modeling and acting career at the young age of 27. From living in New Jersey to New York, Italy, and now Los Angeles, Cheyenne’s journey across the globe is nothing short of a fascinating one.

Who Exactly Is Cheyenne Lutek?

Cheyenne Lutek is a model and actress currently based in Los Angeles, California. Born and raised in rural southern New Jersey, she always had a knack for modeling, sports, and acting. To make her dreams come true, at the young age of 18 she worked through the struggles to make her way to New York City where she enrolled in the New York Film Academy acting program.

Till the age of 23, Cheyenne had to hustle living between New York and Europe, all the while honing her talents and skills for a successful career. Since then, her passion and dedication have only carried her further ahead in her career.

So, what sets apart this model from all the others in the industry? If you were to ask me, I’d say a lot. Other than a successful modeling career of more than nine years,   she also has entered the film industry as an actress, producer, and director, with her first film premiering at the Malta Film Festival in 2016. Not only this, but she owns her own bikini clothing line, Cheyenne Couture.

Some Of Cheyenne’s Biggest Passions and Achievements In Life

So far, Cheyenne’s love for modeling and acting is pretty obvious – they are two of the most favorite things in her life. If we look beyond them, she loves traveling more than anything in the world. Nine months of her life were spent living on a sailboat, exploring from one island to another in the Mediterranean.

Her addiction to traveling, experiencing new cultures, and enjoying the varying and wonderful tastes of world cuisines has led her to create a popular youtube food vlog titled “Cheyenne Eats.”

Something most people may find surprising about Cheyenne might be her love for sports and exercise. Not many people know this, but Cheyenne has an excellent fitness background and she is highly dedicated to sports. In fact, she has been playing soccer for a total of 11 years.

Her dedication runs so deep that 2020 finally gifted her something big. She has managed to sign a contract with Los Angeles Black Storm, a women’s professional American football team.

When Cheyenne just started as a fitness model in 2012, she was crowned as the New Jersey State Champion in track and field. Now after modeling for more than 9 years, some of her biggest achievements include being published on MAXIM, Muscle and Fitness, Esquire, 7 magazine covers, and various other online and print publications all over the world.

Because of her acting ability as well as her modeling and fitness skills she is a true all-star!

Stay in touch with Cheyenne

Thanks to the entertainment industry’s constant evolution, talented actresses and models such as Cheyenne Lutek are constantly presented with new and exciting opportunities. Even amidst such heavy competition in the industry, Cheyenne’s versatile and multifaceted talents have helped her strive for everything she loves and believes in.

With her strict dedication to fitness, passion for modeling, and innate acting abilities, Cheyenne is someone everyone should look out for. If you are interested to see what she is up to, you can visit her Instagram, official website, Cheyenne Couture, and youtube channel “Cheyenne Eats!”

Related Topics:Cheyenne Lutek
Up Next

Shahzeb Azad’s Brown Pitch: Turning the game of music for the better as a one-of-a-kind record label.

Holiday In Space With Jonny Dodge