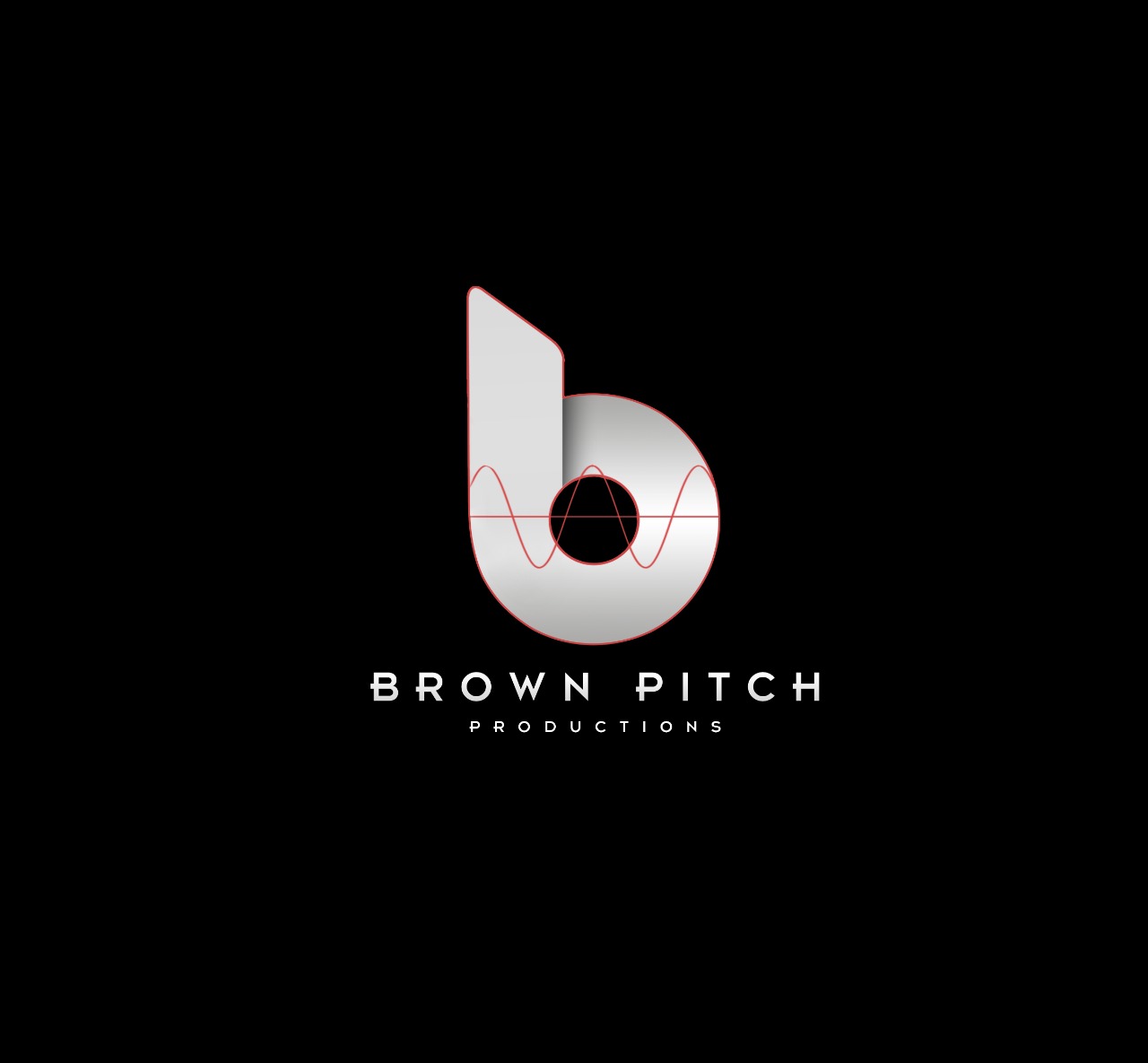 A closer look around us will let us know that industries today are not just run by various technological advances and developments but are also run by the tenacity, immense hard work, commitment, and courage of individuals who believe in what they are doing and are putting efforts in the right directions for taking those industries to the next level of success. Of course, all of this sounds easier than done; however, a few companies and brands have made it huge by combining technology and the relentless drive of a professional team that has given it their all to earn their desired momentum and success. The music industry is filled with many such professionals, brands, and businesses that have always tried to show their A-game and raise the bar for others. A perfect example of the same right now is a growing record label named “Brown Pitch”, which finds pride in saying that they connect the world through music.

Brown Pitch is a relatively new record label and production house headquartered in Dubai, the UAE. Out of the many reasons that are behind their consistent growth, their quest to offer the audience and music lovers something new and refreshing with the tracks they choose to present is something that has worked their way. That is how they have been astounding people in the industry and otherwise.

With an objective of providing best-in-class, unique, and revitalizing tracks and chartbusters, Brown Pitch promises to raise the bar for performance on a consistent basis and keep the audiences and listeners entertained to the core. Their recent track “SubhanAllah” featuring popular TV actress Rashmi Desai has been able to attain huge buzz and popularity after its release recently. In no time the song has been able to garner more than 2 million views only on YouTube and is counting more day by day on many other social media apps as well.

As a record label and production house, Brown Pitch is committed to featuring the best music possible by opening gates of enormous opportunities to some of the finest musicians, singers, and composers and giving them a robust platform to celebrate music like never before. Their newest track, titled “SubhanAllah”, was released featuring famous TV actress Rashami Desai and already has gained more than 2 million views on YouTube, which proves how excellently they have been moving forward as a record label.

With the grand success of SubhanAllah, Brown Pitch is pitching for more success in the coming years. To know more, follow them on Instagram @brown.pitch.

Related Topics:Brown Pitch
Up Next

Meet Cheyenne Lutek: A Stunning Model And Actress On the Road To Stardom