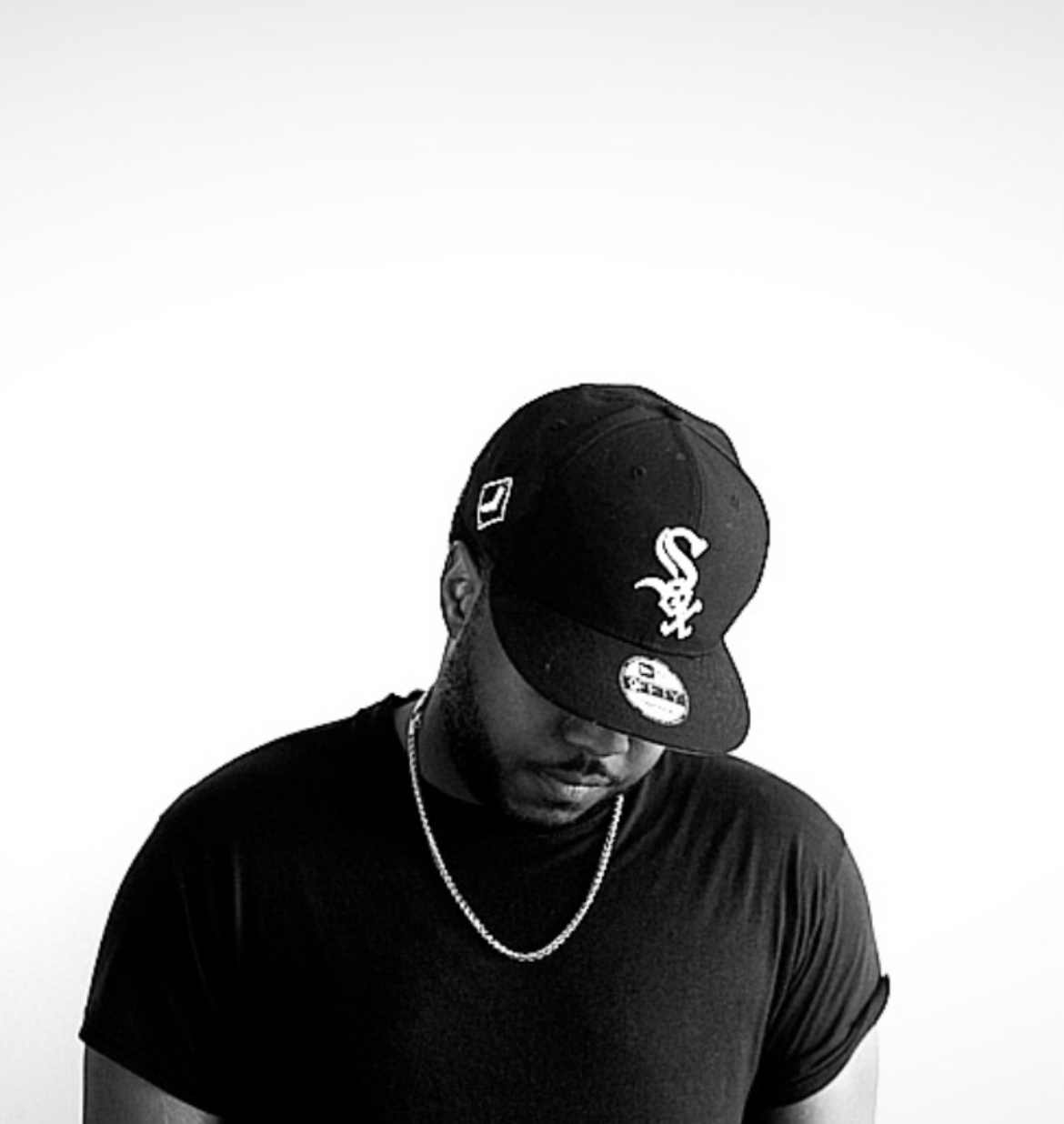 After taking a break from music, the Chicago singer found his way back into the studio with some old friends. This time everyone was Grammy nominated.

M.T.G. has been in the background of the music scene for quite some time. Co-writing, producing and supporting on artist records and careers. Now it’s his turn.

With a smooth delivery, M.T.G. usually takes us on a trip. Sometimes meant for ladies, he creates classic R&B/ Rap music.

What made decode to step into the light?

He explained “as Covid-19 developed, I bought a microphone to lay demos in his free time. It was the last microphone left at the store. I must have blacked out and bought it. I took it home and played with it everyday”. As he was laying down one afternoon a beat came on and he sang a freestyle to it. That freestyle not only made him realize that he was a good writer, but it sparked his interest in music again as a singer.

After the release of his single “Only Fans”, titled after the social media app. He followed up with Lyin Eyes.

“As A&R’s started to reach out, things became more and more real. This time it all came to me. Every company that I ever dreamed of requested to have a meeting with me. All of that after I claimed it was over”.

Who are your favorite artist in your playlist?

Andre 3000, Kanye West and Roddy Rich. “Kanye West’s college drop out was the first time I ever bought a CD. I was about 12 years old. I saved all of the money that I had for about a week. I had the album on repeat and til this day I still play college drop out.”

What would you tell other people that want to do what you do?

“Usually everybody will tell you focus on your dream and never give up, which is true. Also I would say try working to make yourself better all the time, not just the outside appearance. Never be scared to speak up or introduce yourself and be ready. The last thing is have a game plan. Don’t get too comfortable and try your best to stay on it.

Where do you see yourself in the next year and then the next 5 years?

I have my eye on partnering with one of the labels reaching out. Possibly this summer it should be done. In the next 5 years, I want everything.

This is a name that you better get used too.