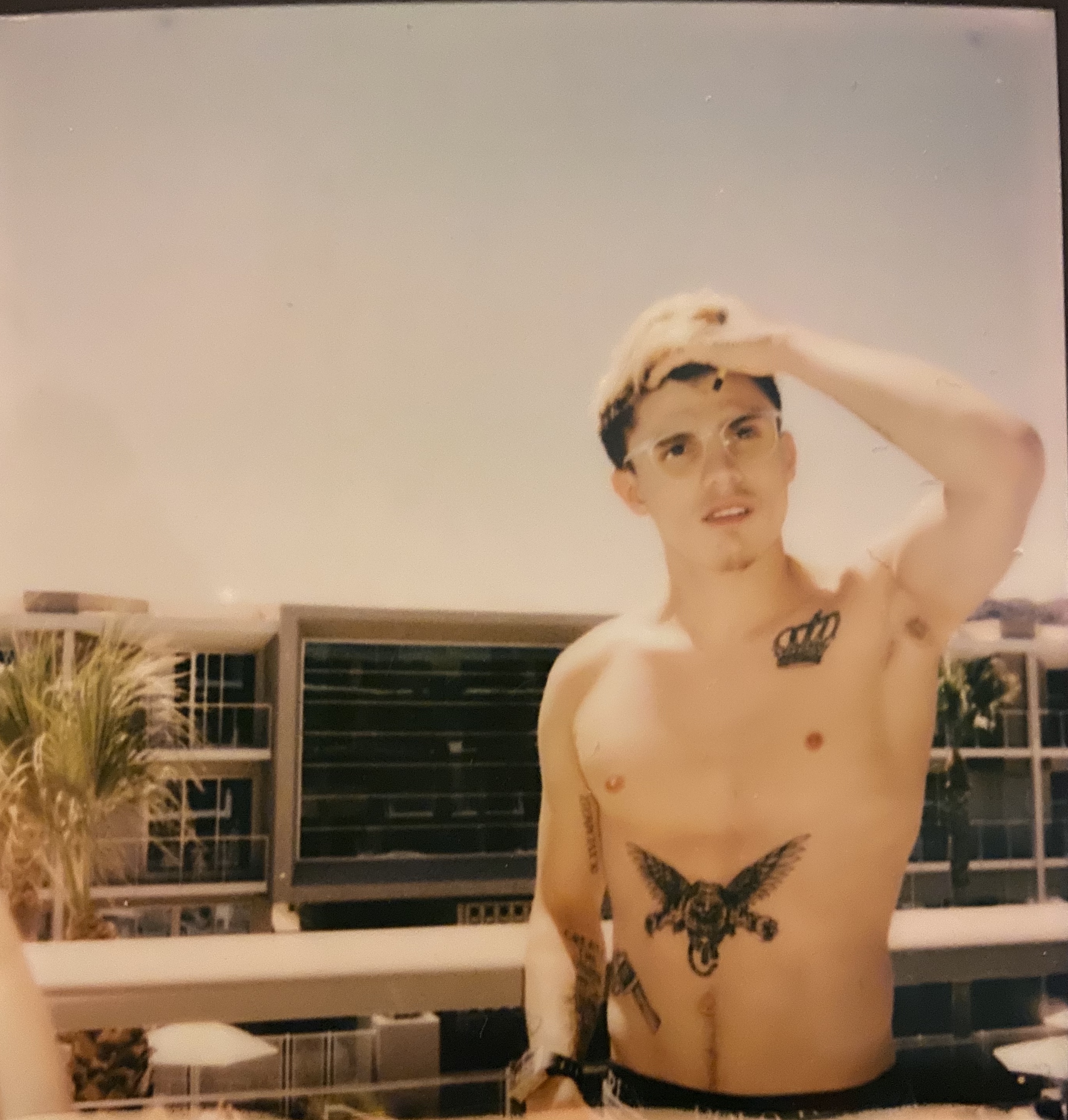 At 21, Coltlen Keithley, a serial entrepreneur, and investor has been successful in both Forex Trading & Network Marketing. He is different from others because he comes from the humblest background. He does not complain of that, though, because he knows that being successful does not depend solely on your background but your aggressiveness in pursuit of the extremes. Often referred to as the Alien, Coltlen has tirelessly shifted his paradigms to act as if he is a Trillionaire.

“In my niche industry of Network Marketing and Trading, I have proven that you can extend your own boundaries reality and help others also to shift their paradigms of thought beyond comfort.” He said in a recent interview I had with him. “I push people to get comfortable being uncomfortable and get out of their comfort zone to see wider and diverse options other than the normal.”

That mindset has positioned Coltlen as an authority who has a significant impact on those around him. He never wants anyone to be left behind. “To go fast, move alone, but to go far, move with people.” He has grown a massive network of people, many of whom he has mentored and helped them get out of their comfort zones.

Having dropped out from high school, and being from a smaller trailer-park community in Wisconsin, Coltlen says that he knows no obstacle. Instead, he embraces the word ‘opportunity.’ Therefore, in every obstacle, he sees it as a new way of rewiring his brain and adjusting to a new way.

“Where I come from, being a 6-figure earner is unimaginable. There are none. But with an unquenchable zeal to succeed, I had to put all that aside and shape my destiny.

The Urge to Succeed Drives Daren

Every morning, Coltlen says he wakes up with a mindset: “I will do my best to be the best.” This has been leading him, and obstacles are opportunities to prove others wrong. He has therefore been sailing high above the storms and leading the others. He has demonstrated to his team that there is no word like obstacles in this world.

With his Trillionaire mindset, obstacles should not be on his dictionary – only opportunities. Nothing can stop a man who never gives up. Coltlen is a living proof that resilience and moving forward is the only hard nut to crack as an entrepreneur. But when you break it, success follows you.

Why Do You Continue Being Different?

Coltlen outrightly says that his transcending energy and zeal is what makes him different from the others. “See, I am already referred to as an alien. Is an alien a common thing to find?” People always want to be like others, and that acts as a manacle. You can think beyond the person you want to be like. “When you train yourself to think for yourself, you will be amazed by the many unseen ideas that come to you.” He says.

Similarly, with his trillionaire mindset, when he tells people he is a trillionaire, they do not believe him until they work with me and see my operations.

As we conclude, Coltlen reminds me of the quote he mentioned at the beginning of the interview about going far. He is among the people who want to go now, and thus, he cannot leave his team behind. He has been helping people discover their true selves.

Dheeraj Shaji: No Pain No Gain