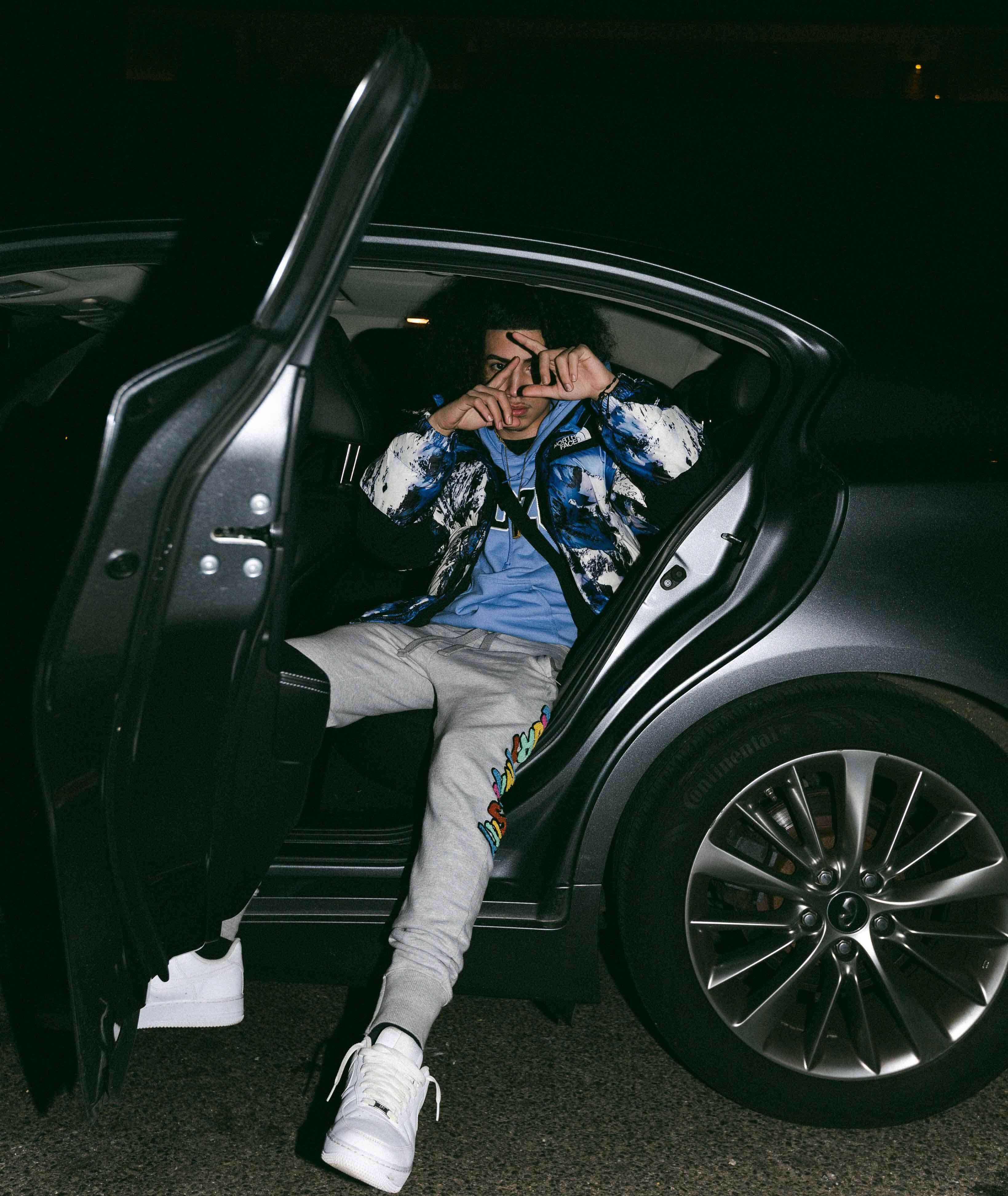 Daminic is an 18 year old creative & public figure from the Bronx, NY. He is a passionate entrepreneur and music industry marketing who has been putting in work since a young age. In an interview with Kazi Magazine, Daminic stated, “I was a young kid who was always interested in music & what goes on behind the scenes. I was never focused on the success of people in the spotlight, but however the course of events that takes place to get that artist, public figure, or brand a household name.” He infers that the people working behind the scenes were much more interesting to him than the artist themselves. That’s when he discovered his love for marketing & made it his business and career path for the coming years.

When the young entrepreneur is not hard at work trying to make a name for myself in this fast paced world and complex music industry, his day usually consists of hanging out with friends, networking at social events, & taking high-quality pictures with local photographers. He also states that he takes time for himself to learn  the complexities of music marketing and the industry as a whole. The most important thing he is learned so far is that “social media is an amazing tool to use to further promote your business, brand or in my case, my artist’s music.” He sheds light on the importance of social media and how free to use user based platforms such as Instagram, Facebook & Twitter, are easy ways to promote a brand by yourself if you don’t have the necessary tools or budget to seek professional help.

Daminic has an amazing online presence as well as accumulating tens of thousands of followers on Instagram, Facebook & Twitter while creating a core fan base and more importantly, a community. He has been establishing his online presence for a months on end and the results are phenomenal. When asked about how to create a fan base, gather supporters, and increase retention, he stressed the fact that “engaging with your supporters and fans give them a clear incentive to want to support you and follow your journey.” Daminic says that networking is a key component to his success as a figure and that he would not be where he is currently, if it weren’t for the relationships he’s made throughout his lifetime. Of these many important relationships Daminic has established includes strong relationship with New York rap artist by the name of Lil Tecca. They have “been in a very tight, loyalty based relationship since the very start of his career & it humbles me to see him grow into what he has become.”

Daminic was in fact featured in the 4 of major Tecca music videos he had released in the beginning of his career, consisting of: “Count Me Out” “Did It Again” “Get It Back” & “Callin.” In addition, he is a part of a collective with Lil Tecca & two other artists Lil Benny & MBM Vell known as MBM. As an A&R & and established marketing professional, I’m always trying to help assist my brothers with their music in a number of different ways. He is always “looking for & supporting new underground talent that needs to be heard that doesn’t yet have the push it needs to be mainstream and/or well known.” Daminic has been on a consistent grind and will NOT stop until he reaps the benefits of success.

Related Topics:Daminic Vasques
Up Next

HARV is a Punjabi Music Artist from Toronto, Canada.