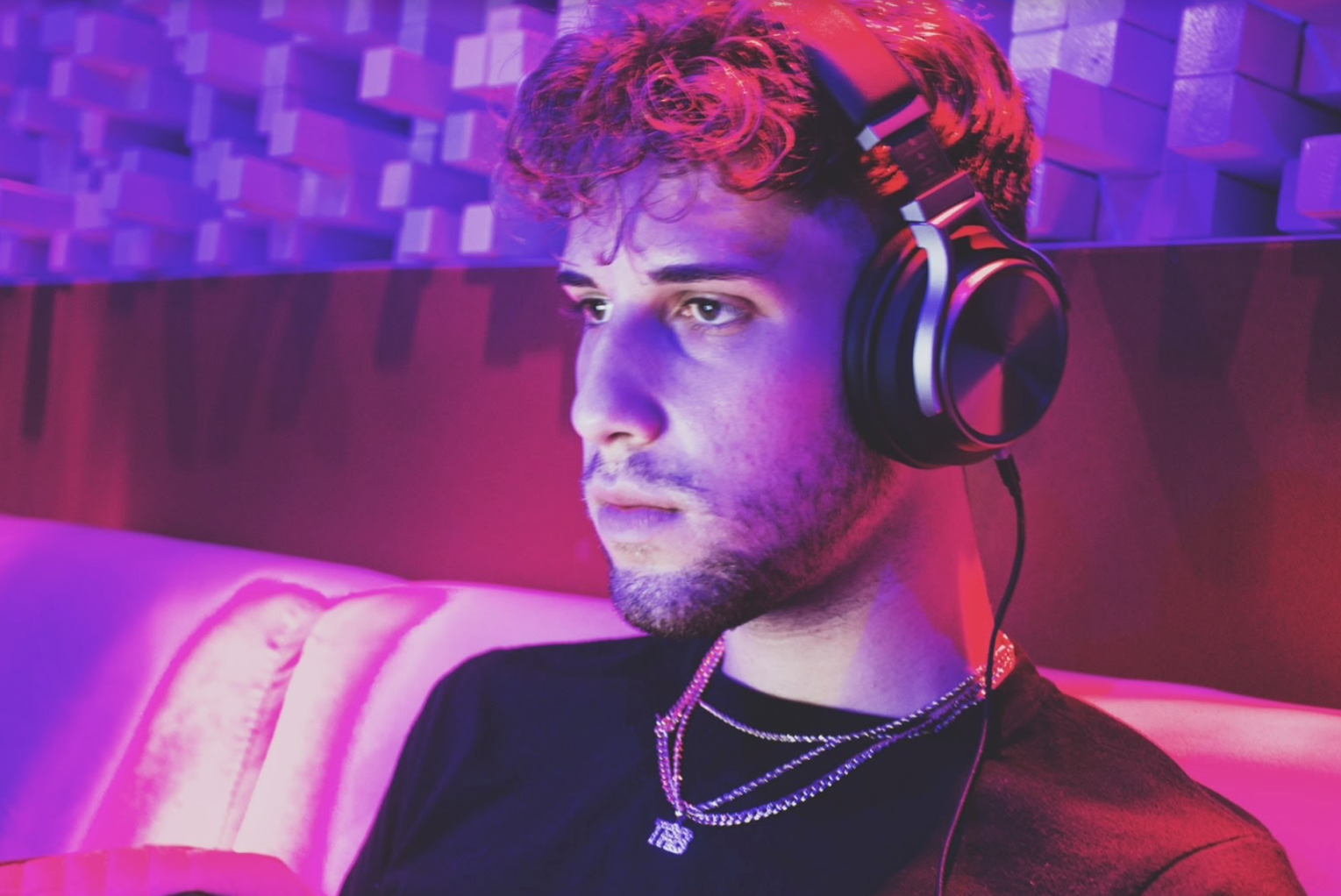 Noah Davis always knew from a young age that he would have a successful career in music, there was just no other option for him. The Louisiana producer, better known as DJ Trebble, is now coming into his own within his career, most recently known for the viral hit song “Touch Down 2 Cause Hell” which he produced for HD4President. At the time of writing, the song has over 500,000 videos created to the beat on TikTok, and was the number one trending song on the platform in June 2021. The song has become a global sensation and artists such as Coi Leray, Megan Thee Stallion, and Lizzo (to name a few), have danced to the catchy track.

“‘Touchdown 2 Cause Hell’ was more of a natural thing that came along – I was with one of my childhood home boys who was playing “Can’t Stop Jiggin;” which was one of HD’s top records that started the Bow Bow Bow sensation,” Treble explained. “I really liked the song and was feeling the vibe so it gave me inspiration to make a Baton Rouge vibe, I didn’t intend for it to be a hit. I played the beat to a bunch of major artists after sitting in the vault for a while – got good and bad reviews. I decided to send it to HD since I tailored it to his style. HD loved the beat and hopped on it right away and said it would be a hit record. He dropped it and the rest is history.”

DJ Trebble’s moment of fame has been long in the works. Since 2018 when he decided to make an Instagram page strictly for his beatmaking, DJ Trebble has seen significant engagement and growth as a producer with him gaining his first ever gold plaque for his work on NBA Youngboy’s “RIP Lil Phat” and now working on an entire album with other Louisiana heavy-hitter Boosie Badazz.

“Music is different out here. Louisiana has such a distinct style and I just fed off of it,” Trebble shared during a recent interview. “The beats I first started making and still make are rooted in that sound and energy. I make all types of beats, I’m versatile as hell but one thing I’ll always be able to make a hit out of is a Baton Rouge beat.”

The distinct sound he mentioned paired with his notoriety in his home state has allowed him the opportunity to work with some other Southern hip-hop superstars. “I also have been sending

beats to City Girls, Lil Baby, and Megan the Stallion lately,” he said. “So those are a few collaborations to potentially watch out for,” along with a Yo Gotti and EST Gee song that he also mentioned he has coming later this year.

When he’s not working with artists who have already solidified their careers he focuses on one of his other big goals within music. “I want to build an artist and blow them up from the ground up,” he said. “But at the same time, I also think it’s great to work with the big artists that are on top. It’s important to brand yourself and get your sound out there. So when the time comes, I’m ready to work with whoever is on top and up next too.”

When speaking on what people who are interested in the same path of work as him DJ Trebble left off with this: “stand on your own and don’t compare yourself to other artists. You’ve got to be creative for you and not to be like someone else.”

To stay current with all the DJ Trebble has coming up connect and engage with him on Instagram @djtrebble.

Related Topics:DJ Trebble
Up Next