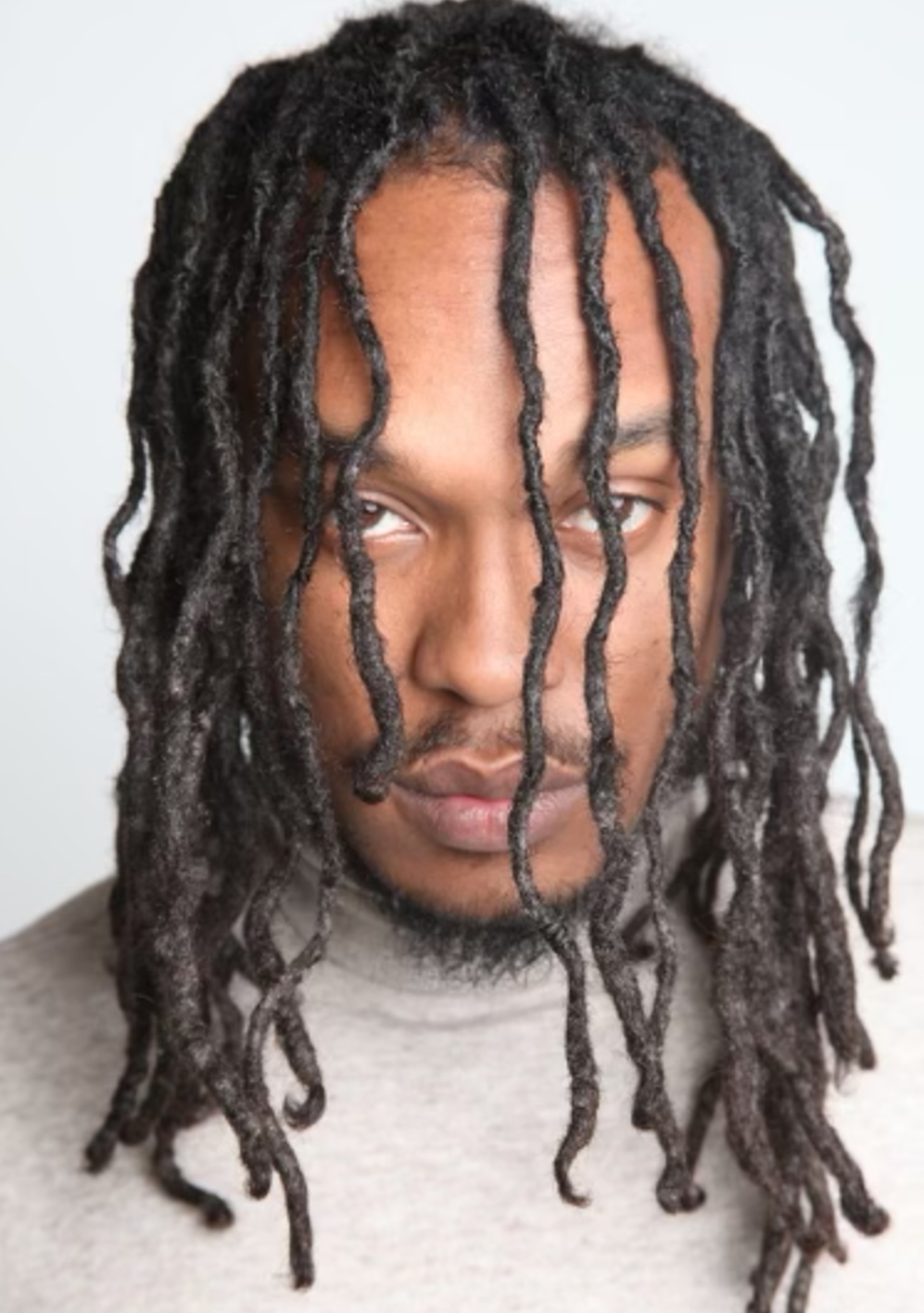 With his latest effort Ice City, Surfa Solo, an up-and-coming rapper from Oakland, California, has made a statement. Surfa Solo displayed his captivating melodic flow with a Bay Area touch, which substantially adds to this gem of an EP, since the album symbolizes his city and the real-life difficulties he has conquered. Surfa Solo pays respect to the place where he grew up, Oakland, California, in the tape’s seven tracks.

Surfa Solo is setting the tone with this project and knows that all eyes are on him. With recruiting heavy-hitter features with artists such as Guapdad4000, Rayven Justice, Yhung TO, and Swayze, Surfa Solo brought together a team of Bay Area artists who helped shaped his project’s sound. It’s clear that the young, talented artist has a skillset that sets him apart and adds value to the table.

As far as more info about Surfa, he draws his inspiration from legendary artists such as Michael Jackson, Tupac Shakur, Future, and Drake, and applied what he learned from the greats to his own music career. The rapper explained why he is enthusiastic about music in a recent interview with Remixd Magazine:

“I gain my passion out of the feeling and journey of making music, it motivates me when I’m in the booth and gives my everyday life meaning. I can gain energy from it. My legacy inspires me to always keep pushing to leave a lasting imprint behind.”

Surfa Solo’s life reached a turning point when he decided to pursue music as a vocation “My brother was all over the radio, and I had just gotten out of jail. It encouraged me to pursue music as a career.” Surfa Solo kept on sharing. “I knew it was on and popping when I was getting freed while in jail.”

After serving time in prison, Surfa Solo was freed and felt he was ready to devote his entire life to music. His dedication would eventually pay off, with tracks being featured on BET Jams and him delivering his finest body of work to date.

Surfa Solo has succeeded in achieving his aim thus far; from radio airplay to developing engaging graphics for his tunes, the artist has big ambitions to retain his name in the rap industry. The rapper wants his audience to take away one message from his new album:

Surfa Solo stated that the message he wants people to take away from his music is, “Love yourself, where you came from, and where you’re going.”

Related Topics:Ice City
Up Next

Omar Radwan Is Moving In Right Direction To Become an Actor