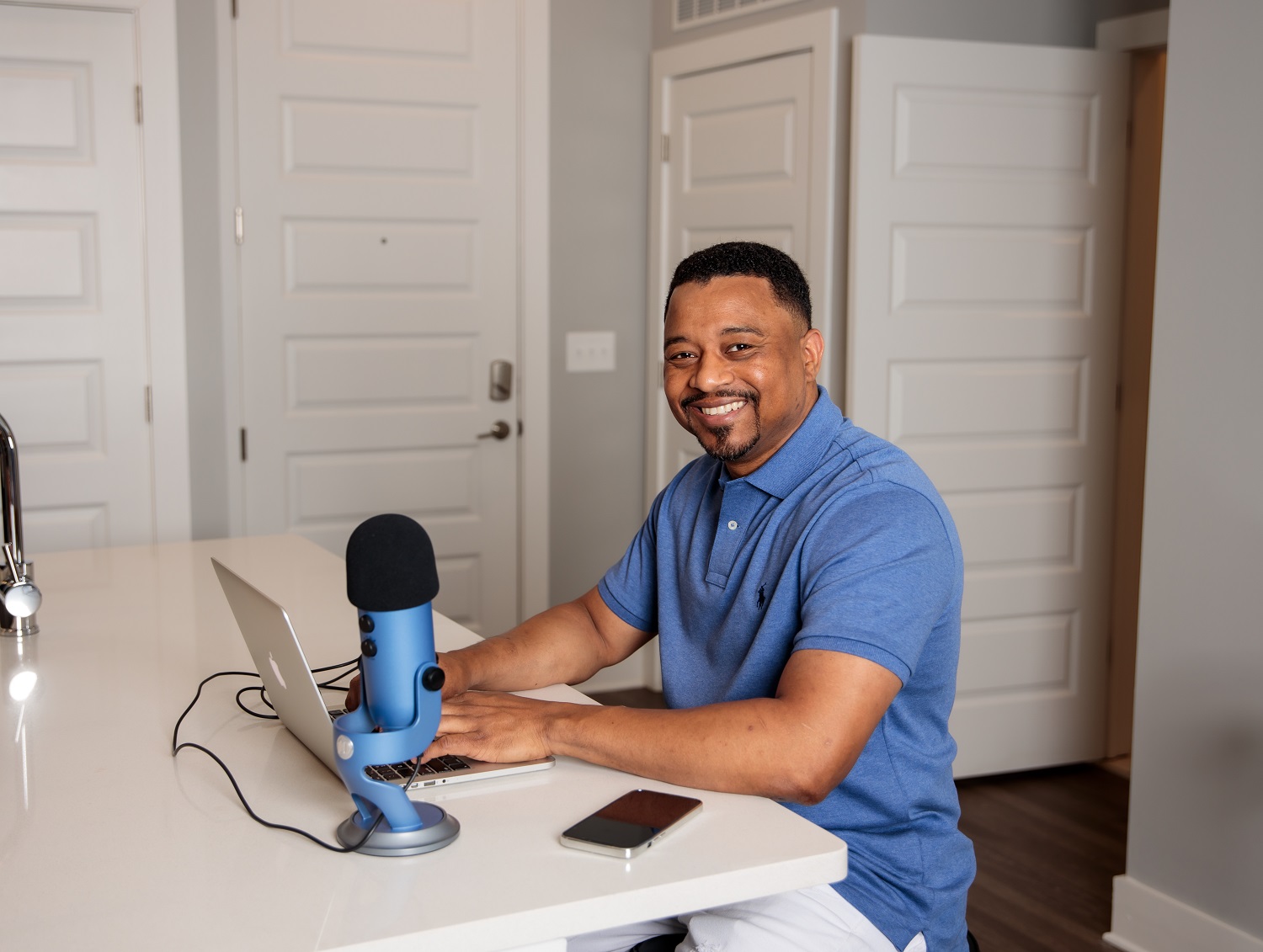 Dr. Carlton Calhoun launched his web designing agency in 2001, where he worked to build custom websites for high network entrepreneurs in the Black/African American community. As this was his first business, he struggled like every other new entrepreneur in the industry. But despite all the ups and downs, Carlton faced in his journey, he stuck to it. Consequently, his dedication to his work and skills in web design and customer acquisition eventually pushed him to expand his work. Therefore, after years of constant hard work, Carlton was finally able to scale his business to 6+ figures by 2012. In addition to that, in 2014 he also helped start a credit repair business that hit multiple 7 figures within the first year. However, after working with this company for almost 5 years, Carlton realized that now it was time for a change. As a result, when he saw the potential in financial markets, he shifted his focus towards it and began a new journey.

While Carlton was introduced to trading and investing by his mentor and business partner in September 2019, within 8 months he was able to create an additional 6+ figure income in that area. During this time, he not only realized the benefits of this field but also discovered that there are a lot of people who still don’t know much about money and finances! As a result, with his knowledge, experience, and skills, Carlton set on a mission to change this.

For Carlton, now it is all about empowering other people with the financial skills and mindset that they need to experience, in order to achieve success in every area of their lives. Thus, for the past 2 years, he has been on a mission where he strives to help as many people as possible so that he can not only shift their mindset about how money is made but also assist them to learn a skill that would help them multiply their money. Carlton’s theory about money is simple. He believes that money is meant to work for us, not the other way around, which is why his goal is to help people transform their mindset and earn money from the neck up, not the neck down.

Ergo, the man who once struggled to start his web design business now has the #1 ranked African American Web Design company on Google and is also using his expertise in financial markets to help people multiply their money.

Paving His Way to the Top as a Music Producer Is Vishal Jain.