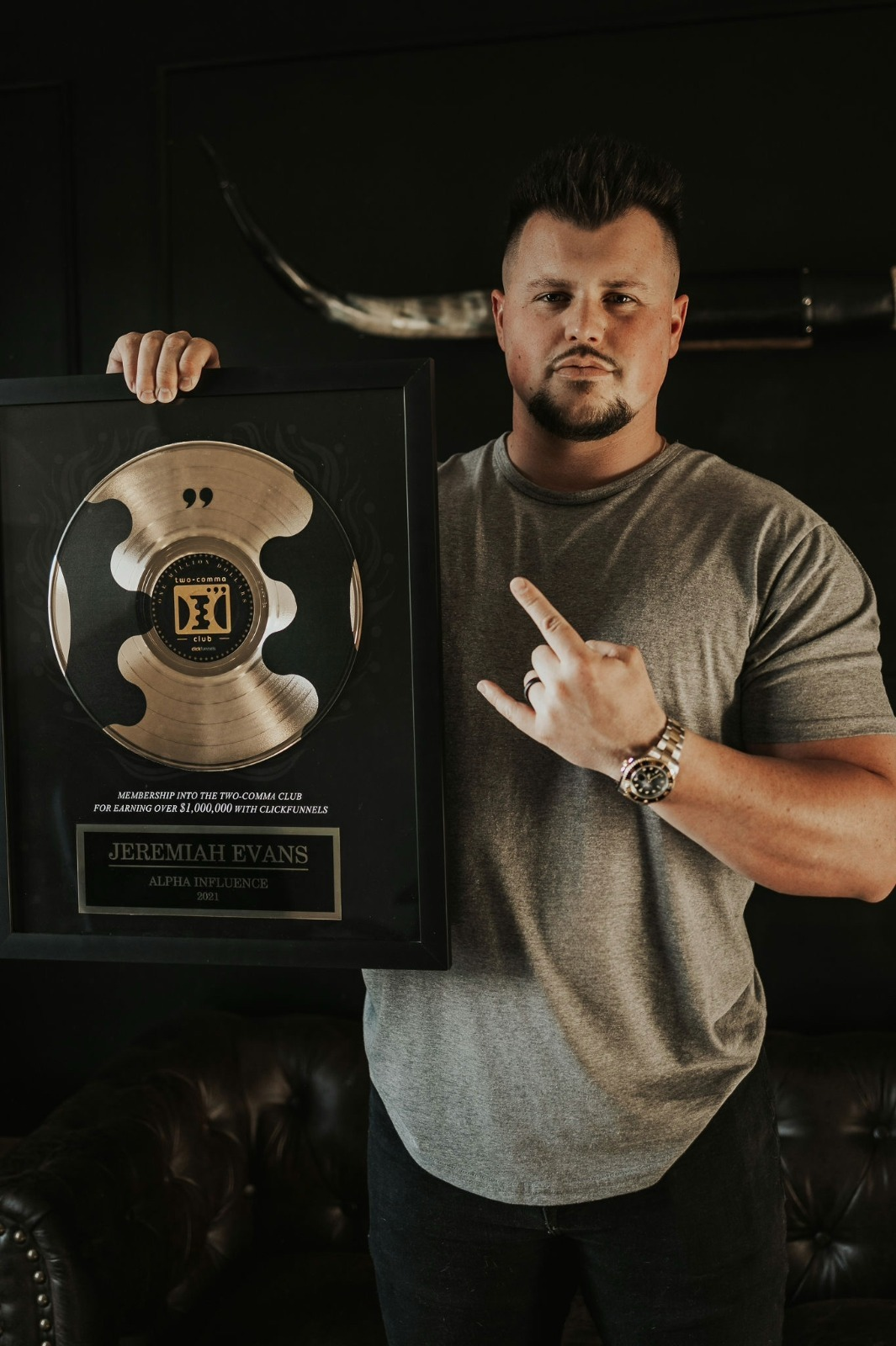 In today’s world, it’s not surprising to see a cutthroat environment where people are looking to rise above the competition. While established brands don’t have to fend for themselves as much, some new companies run by young entrepreneurs are struggling to make a break in their careers.

That’s where Jeremiah Evans steps in with a solution to help young entrepreneurs get ahead of their game.

Hailing from Utah, 25-year-old Jeremiah is a former D1 Quarterback who currently owns an investment firm called Alpha Influence where he has generated over $20,000,000 in sales.

But making money isn’t the only goal that Jeremiah set out for Alpha Influence. He designed the firm to cater to young entrepreneurs who want to prove themselves and earn significant numbers in a short time.

Through his firm, Jeremiah hopes to guide young entrepreneurs to unlocking their millionaire and billionaire mindsets which could help them achieve their financial goals.

Pulling Up Others With Him

“I live my life by a code which is ‘Be Great or Be Nothing.’ I refuse to live a life settling for average results. I chose my career so I could become someone who would have a real influence on this world,” Jeremiah said.

Because of this mindset, not only will he refuse to settle for mediocre results, Jeremiah also wants to help as many people as he can to do the same by being an expert sales coach and a master motivator who runs an investment firm.

Alpha Influence is an investment firm that uses a unique strategy to build wealth that unlocks the secrets of millionaires and billionaires. Jeremiah’s mission is to help others create the same success using a method called “The Tri-Force of Wealth.”

As a young entrepreneur, Jeremiah knows how difficult it is to get people to listen, especially when you arenʼt well known. He eventually overcame this by controlling what he could control.

“Whoever would listen to me, I did everything I could to help bring them success, and slowly but surely my circle and span of influence grew,” he shared.

So when people come to him for help, he goes above and beyond to provide them with a solution that coincides with Alpha Influence’s strategies because Jeremiah believes that everyone deserves a chance to prove themselves.

And to help more people get the same opportunity, Jeremiah is building his Alpha Influence empire every single day and expanding his brand so he can help more people earn significant numbers.

How Kay Jenkins Strives to Help Others Live Life by Design