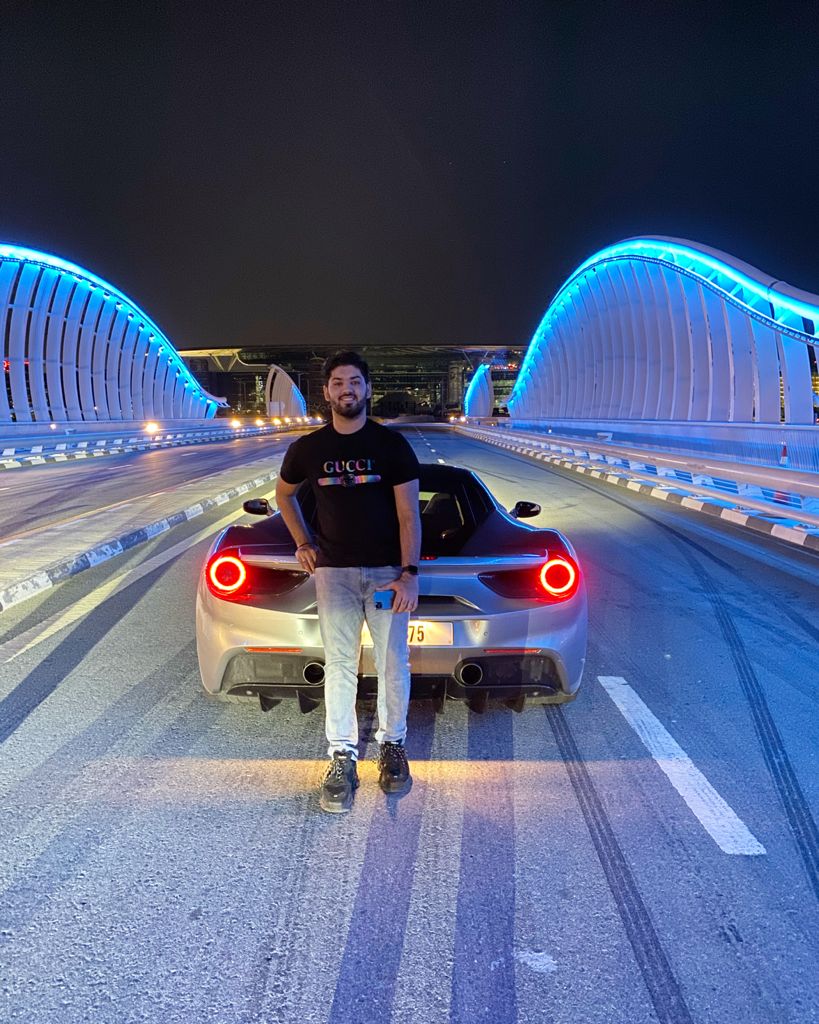 His music offerings have found many takers who vouch for its distinct and mesmerising quality which is unseen in today’s time.

If there is something in the world that has the potential to touch hearts and souls, it is undoubtedly music. It has the power to heal like nothing else as it goes deep down and creates a positive impact. There are many who have since time given us some great pieces of music which are etched in our hearts for life. Not everyone has the potential or capability to strike the right chords, but those who have are the ones who shine bright and stand apart from the crowd. Vishal Jain is one of them who has showcased his creative side by offering some fantastic tracks as a music producer which have won a million hearts in no time.

This Dubai based music professional has carved his own niche with his work that has made many sit down and take notice of him. His music has cast its spell amongst the listeners and many have openly applauded for the quality work he has brought forward for music lovers to enjoy. Each of his music offerings have been distinct from the other and has that mesmerizing flavour which has taken all by surprise, as such kind of music was unheard before. On asking about what makes him think out of the box while planning his music, he says, “today’s audiences are looking out for much more than just simple conventional music and to win their hearts you need to go a step ahead and present something which they have never experienced earlier. It might sound like a gargantuan task, but once you achieve that, it becomes easier for you to win hearts and make your mark.”

To have an edge over others, one has to consider every important aspect of music making and make sure nothing is left that would disappoint the audiences. This success mantra has been followed closely by Vishal, the reason his music has struck the right chords with the audiences in a big way. What sets his work apart from others is his uniqueness, which has a different style. Apart from managing his career as a successful music producer, Vishal also does a bit of modelling and has walked the ramp in a number of fashion shows. He says he wants to be the best in whichever field he lays his hands on, and that is evident by the enormous success he has gained in his dual careers till date.

Connect with him on Instagram@vishaljain, to know more.