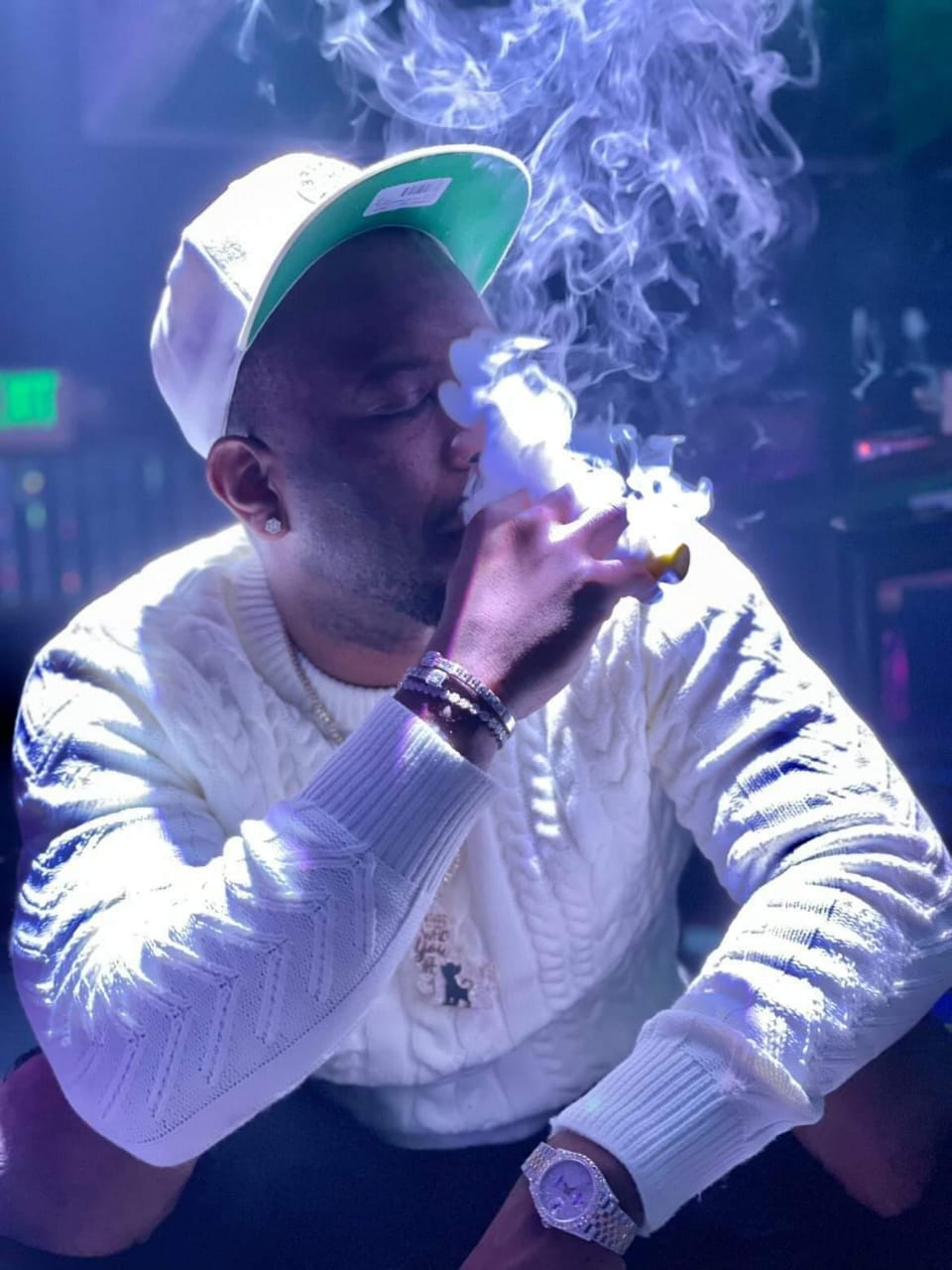 He serves as the proud Bungalo Records Executive Director and is quite excited about his own independent film named “Adam & Eve.”

Isn’t it astounding to know about individuals and professionals across fields of the world who always give it their best and work with 100% commitment in all that they do in their lives and careers? Well, the world with different industries overflows with such talented people; however, a few rare gems among them surely do make sure to stand unique from the crowd for reasons more than one. Their determination, pure love, skills for their work, and resilience all play a huge role in getting them closer to their desired visions and goals in life. We couldn’t help but notice the rise of one such incredible creative soul in the world of music and films; he is ELEVENNYNE, who rose to fame thriving off of his passion for music and films.

Who really is ELEVENNYNE you wonder? Well, the South Central California guy grew up in a humble family background and, as a kid, had no inch of an idea that someday life would present him with umpteen numbers of opportunities which could take him to greater success levels in his career in music and films. Today, he is a growing personality in music as an artist, music executive, and film producer in the US. He recalls how things were quite challenging all through these years in his journey, but his strong mental fortitude, coupled with his courage, persistence, tenacity and confidence to work towards his passion for music and films, helped him flourish in his career, making him a unique talent in the industry, someone who is now been looked up to by many other rising talents. “The journey so far was indeed tough, but that never made me lose hope. In fact, I remained consistent in my efforts, faced those challenges, and then made a high jump in my career to be where I am standing today,” says ELEVENNYNE.

He is thrilled to be working on his own independent film named “Adam & Eve,” and for that has cast international star, Brian Hooks. So far, ELEVENNYNE has worked with many renowned names in the music and the film world and even has managed events in collaboration with companies like Live Nation. Apart from that, today, he proudly serves as Bungalo Records Executive Director and has brought much glory to the films and the music fields.

ELEVENNYNE is determined to keep working harder to create more exceptional success in the near future. Do follow him now on Instagram @elevennyne to know more.

The Billance first registration activity has massive success and the deposited rate up to 36.62%