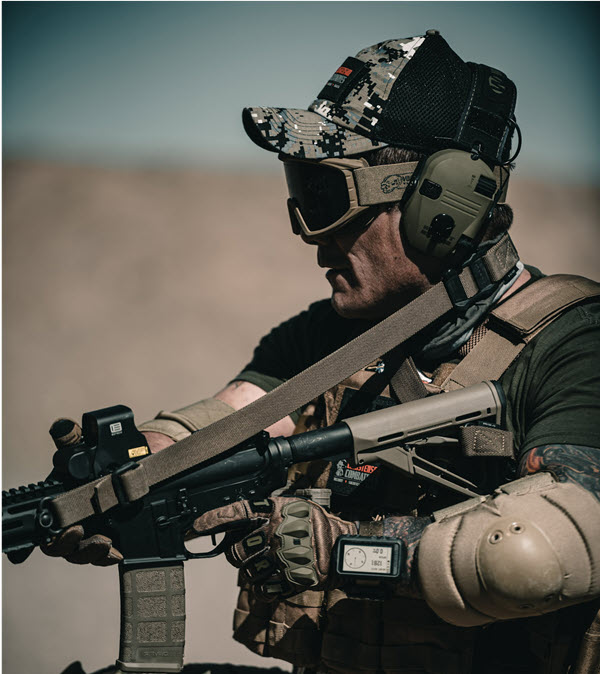 In the times of an ongoing crisis, pandemics, economies staggering, homelessness, lockdowns, civic crises, polarization, and all at a new high. Coupled with what Ukraine is being subjected to, Ukraine can use all the help it can get. The President of Ukraine, Volodymyr Zelenskyy, reached out to citizens of the world to help in the fight and defend democracy and basic human rights, human rights that we should all be afforded. Many of the country of Ukraine’s bravest warriors have stayed back and decided to ensure protection for their loved ones and the land they love.

The technology era has created new vectors no longer bordered, fenced-off or isolated by geographical or man-made barriers, but the war continues to wage on, in many other ways on different platforms with a multitude of technologies. We’ve seen the weaponization of social media to induce polarization and political interference, or via psychological means to influence various outcomes, cyber-attacks crippling society, cyber espionage from governments. With this behavior, we can only concede to the fact that it’s going to take citizens of humanity to bring order should governments or media continue to mute and nerf the reality of what’s really happening in this world. The multifaceted uncertainty and duplicity of Governments and Media, fear of the unknown, economic collapse even nuclear war continues to blunt the harsh reality that continues. The logical question is how did we get to this, how do we stop it and how do we prevent it from happening again? In Government, we can only pray they lay down their barbed tongues, stagnating rhetoric and join and become one for a moment of sanity in a crisis where Ukrainian civilians are massacred. We might ask ourselves in what way we can rise-up and act. Well, that takes people with courage to stand up for mankind and humanity ultimately making sacrifices for the greater good, sacrifices that mean they leave loved ones behind, risk bankruptcy, lose jobs, possibly risk their lives, and exist in a myriad of worry while believing in something bigger than themselves, to be there for the basic rights of humanity and the dignity of civilization.

In that same light, the Cybersecurity CEO of Theta432, Michael Mitama, has confirmed he will answer the call to assist in the Russian-Ukrainian War. He has an astounding 23 years of multidisciplinary capabilities, which some might define him as a polymath, of information technology and Cyber Security, cybercrime, cyber warfare and defense, tactical ops and training, Ex-MMA fighter, Brazilian Jiu Jitsu Brown Belt and a plethora of other attributes and experience that are quite fascinating to see packaged in one person. What most don’t know is that he has been very well trained for combat and has managed to obtain tactical experience along the way and teach what he has learned to others. He has trained with some of the best experts in the industry and while serving in the United States Army as a Medic and hopes to make them as proud as he is to stand up for democracy and most importantly for civilians and their human rights that are being targeted for no other reason than living on a land that is rightfully their home, their country.

He stated, “I knew there would be a day where all options would be on the table, and the inevitability to reflect on ourselves and ask ourselves with deeply profound moral and spiritual conviction questions that will make us uncomfortable, yet remarkable at the same time. A duality within a paradox, is it worth the risk? I don’t like acts of violence, I don’t like seeing a mother holding her daughter’s hand while dead on street, but to stop this violence we must oppose tyranny with the ability to defend and be trained for the reciprocation when diplomacy fails and if necessary, bring our opponents to their knees with violence of action. If it can happen there, it can happen here, and I know Americans would rise and defend our country. There is no promised land if we can’t keep our promises, but warriors from around the world will rise to keep control”

Michael, an Ex-Army Medic, when probed and asked if he understood the risk, there was a small pause and he stated, “I intended to ask you the same question” he said with a bit of a smile and said, “but I soon realized that in either case the intentions behind the question are equally naive and moot from either mouth the words exit. Let me explain,” he continued “from my perceptive, lets both go over there and ask the moms, grandma’s, aunts , teenagers and children dying in the streets if it was worth it. I think the kids would have wanted more time to be kids, the parents more time to be parents, and, as humans, more time to be human. If you are ok staying back and watching this on the news that’s ok and I won’t judge you for your decision. I expect the same courtesy. Decisions to act or not will surely have consequences and echo for generations to come as this can easily turn into a Black Swan of unintended consequences. I’ve been trained well by some very good men from various Special Operations Groups from various branches and I have been trained by the United States Army, this decision is deeply woven into the fabric of the principles I stand by. I will trust in my relentless nature and determination will be my map and compass to find my way back home, wherever that might be.”

It is no doubt that his dedication for the protection of people has been his topmost priority and the altruistic words articulated by Michael when speaking with him defined a man with determination and a duty to humanity irrespective of his personal and professional life to assist those who need help, for the sake of assisting in bringing order to humanity. He understands the transformation this world will undergo, but he also possesses a rich understanding of the risk factors. His knowledge about the latest tactics employed, his background, his resilient nature, mental fortitude, calm demeanor, and extensive experience with the techniques necessary to withstand what he will be up against, all these traits will surely act as a contributory factor to his success in the face of adversity. Godspeed Michael!

Sollarmint , the monetization and exposure solution for digital creatives.