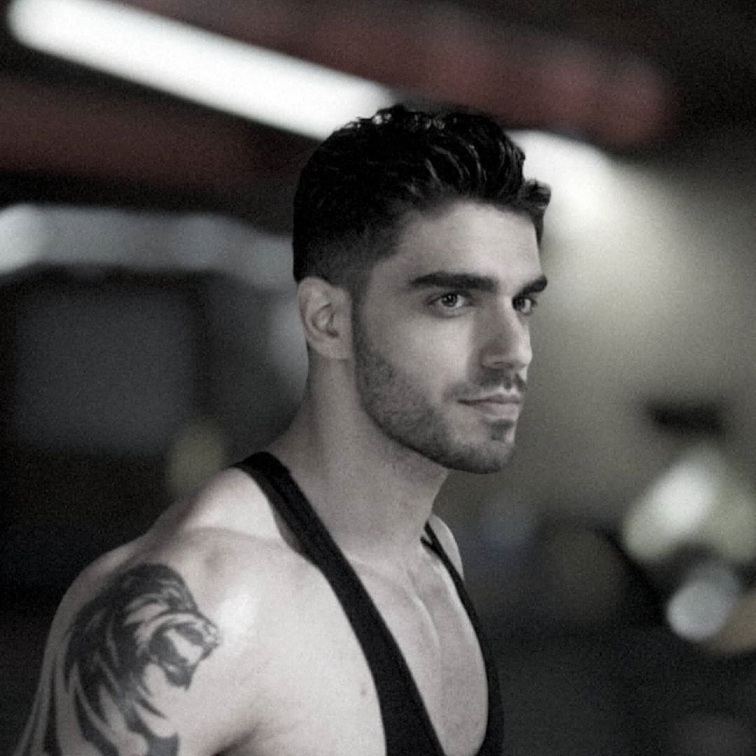 Firat Zan is a fitness model who was born in and is currently living in Antalya, Turkey, 31 years ago on October 2, 1990. Before his success as a fitness model and ambassador like today, he was a teenager with slim figures. His thin and frail figures back then made him subject to bullies in his teenage years. Even statements like, “You can’t carry it, let me (us) carry it for you,” sounded like insulting his figures. He also tends to see people who were a lot taller and had fuller figures than him before his entrance into the fitness world, even though those people may not bully him.

His tough past became the reason why he entered the fitness world. In other words, he started to research more about how to get fit and the exercises that fit him personally after he experienced several episodes of such backgrounds. He started to create his Facebook and Instagram pages where he got lots of followers. Until now, he has more than 175,000 followers on Instagram and 1,100,000 followers on his Facebook Fan Page, the fan page where he started his debut as a fitness ambassador and a digital entrepreneur in 2014.

He frequently shows his muscular build on both his Facebook and Instagram, with and without clothes. Sometimes, he poses with a car, and sometimes he poses with solid-colored backgrounds. Either way, he tends to pose with his watches in his left or right hands. Firat Zan’s other hobbies include photoshoots and making videos. So, followers and visitors will frequently see these types of content on both of his social media accounts. There are even photos and contents that involve physical cameras.

Weight-lifting is one of the keys to his current build. It is because he prefers old-school training with resistance machines, just as he stated when NY Weekly interviewed him in one of the website articles. He said resistance machines make him less likely to get injuries. He further added that becoming physically prepared for every fitness training is equally important to be mentally prepared. Another thing that becomes his fitness motivation is not to give up with cliche excuses like, “I am (physically) tired,” when he trained his physique. That way, the muscles would shape as they would ideally be. He also gained successful and accomplished feelings after each weight-lifting session.

His frequent unique poses and his motivational posts on his Facebook and Instagram pages become the things that make his followers stay to support his accounts. Even non-followers like some of his photos. Until now, he gained around 5,000-15,000 likes on average in one social media post. As a fitness model and ambassador who is also an entrepreneur, Firat Zan has cooperated with several brands and businesses that help in building his income sources. Until now, the majority of online media estimated his net worth to be around US$ 3 million.

As for the meals he consumed, there is no information on any websites or his social media accounts. However, he stated that, even though he is not a vegan, he appreciates the ways vegans live their lifestyles.

Jean Louis Hardy Will Help Grow Your Business, But First He Will Grow Your Mind