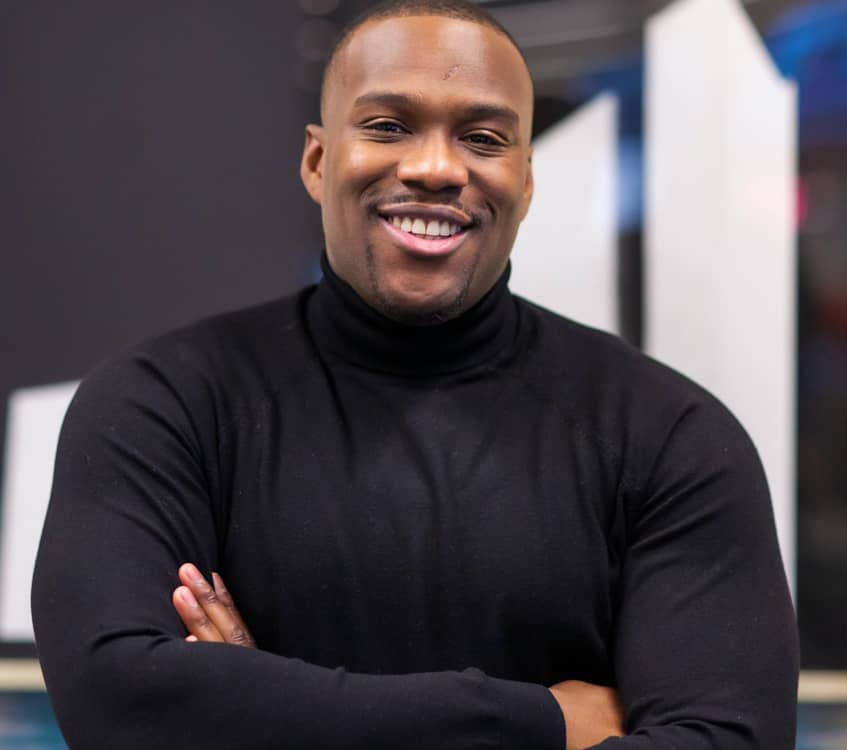 Keishorne Scott, a man who is on a path to find his most authentic self, was heartbroken ten years ago. His fiance had just left him and he spent a good amount of time wallowing in the immense pain he was feeling. Moving on seemed rather far fetched, it was not a concept he could properly wrap his head around – it didn’t seem likely that he would be able to move past the hurt. But he did. After realizing that he was worth forgiveness and healing, Keishorne Scott decided to write a book that would help the people out there, who were like him, to receive their healing.

Many people have that one thing or person that pushes them to be better. For Keishorne, his source of motivation was that painful experience ten years back. He was able to identify the impact, his story of healing would have on the lives of other people. He found that having a solid goal helped organize his steps. So on the days he would feel overwhelmed or even slightly unmotivated, Scott would remember his goal and he would write.

If his breakup taught him anything, it was that the love he wanted and deserved was out there. Knowing that many individuals were potentially dealing with the same thing he had dealt with, he began writing and has authored three books L.I.F.E and The Mouse, the Bird, the Dog, and the Lion: 3 Men to Avoid and 1 to Marry – then his most recent work, The heartbreak Workbook. These three books serve their purpose and fill the void that heartbreak creates.

Keishorne Scott has his work concentrated on communicating the practical steps that people can start taking immediately after a breakup. This allows them to forgive themselves and the people that have hurt them.

Keishorne believes that learning about the experiences of other people can indeed be life-changing. When he writes, he writes in the hopes that his book will put people on the right path and prevent them from making the same mistakes he made. His work allows its readers to evaluate their lives and know what they are worth.

Scott’s book, L.I.F.E, helps readers take a hard look at their relationships and to see if it is in any way holding them back or pushing them forward. His other book, The Mouse, the Bird, the Dog, and the Lion: 3 Men to Avoid and 1 to Marry, is primarily for women searching for a partner or men in the process of discovering who they are meant to be. For the people who have had their hearts broken, The Heartbreaker Workbook is a great read. It promises to teach forgiveness and healing.

To the writers out there, in the words of Keishorne Scott – your story matters! Your work has the power to heal people, it is a weapon. It is a process that is worth it. You should know that your words are important and of great value. Sit down and write!