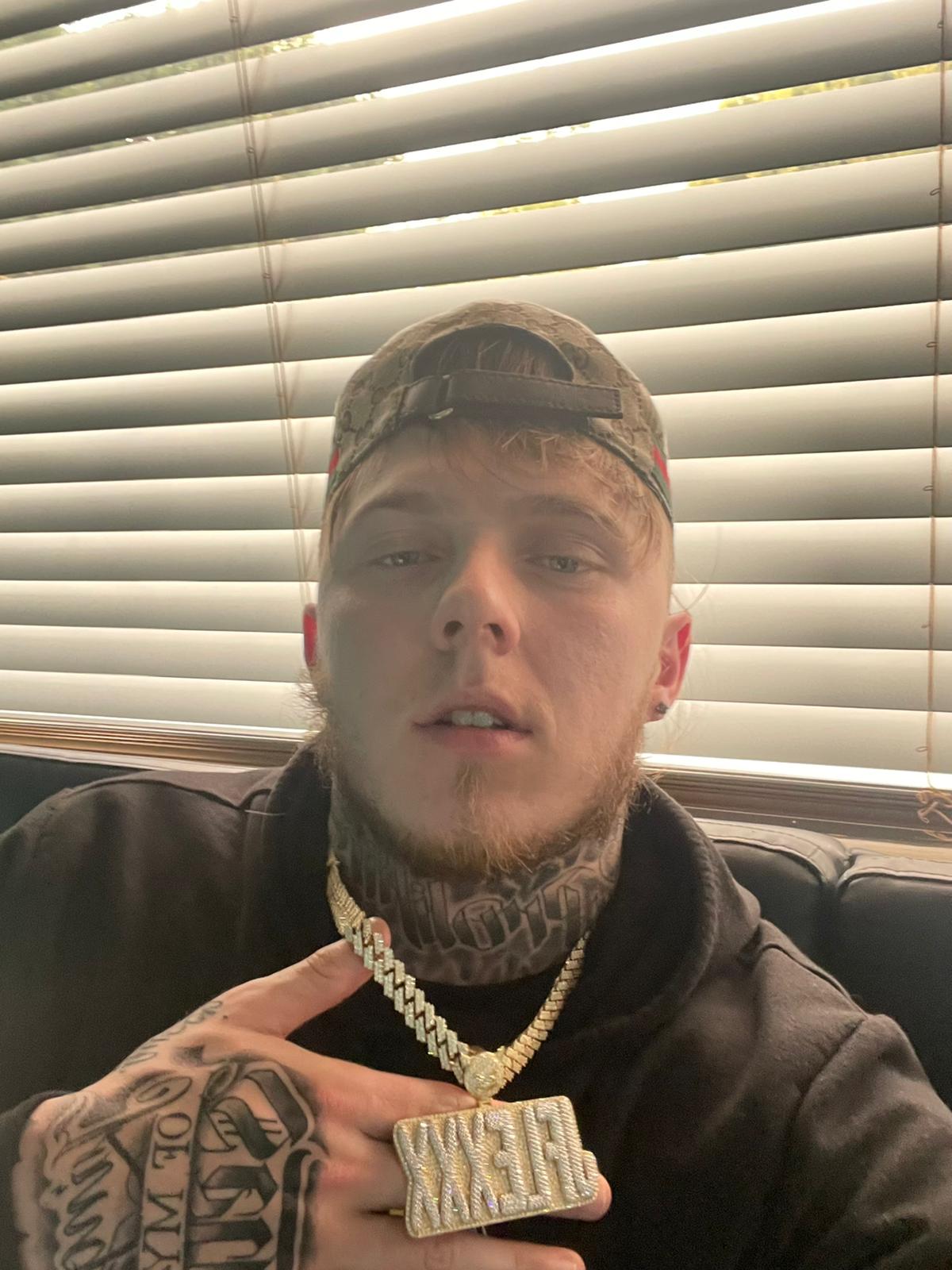 Making the world dance on his songs, Jflexxx is now continuously achieving the milestone of the music era.

Opening books of famous and inspirational stories, we constantly learn that artists and well-known businesses are not developed on their own; the behind-the-scenes stories are what the general public is unaware of, and this is true. In today’s world, there are numerous platforms and competitors vying for our attention, especially in the music industry. The music industry is not a limited industry, but rather an unlimited one, and establishing a name in this industry is not easy as pie in the sky. However, this proverb does not apply to everyone; there are those who will achieve success through their hard work and unwavering skills.

Jflexxx has managed to garner maximum attention owing to his music making skills. The artist stepped into the music space in December 2021, by dropping his first single titled “I Done Got Rich” which got more than 100,000 streams within a month, whereas his second single “Joe Biden” also managed to garner more than 100,000 streams in just 2 weeks. What’s more, his latest song “Fate” has garnered more than 2.2M streams on SoundCloud and 70,000 monthly listeners, which confirms his position as a fine singer, being accepted by the audiences.

In the era of the music industry, one of the most well-known artists was Jeff Moss, better known by his stage name Jflexxx. He is a popular Hip Hop singer in America who has the ability to rock the world with his boosting songs and lyrics. His songs are crazy and has its own fan base not in America but all over the world and his songs have a trending list on different portals such as YouTube’s Spotify Instagram and many more. His ability to rhyme and sing makes him an artist worth seeing, but it is his ability to construct music and add soul to it that has made him more famous.

He began performing music in December 2021, and his first single, “I Don’t Got Rich,” received over 100,000 streams in less than a month. Following his meteoric rise to fame, he has amassed a global following and has been featured in numerous songs. Hit songs are always in the forefront, and we can now say that he has a fan base of millions. And, yes, the years are not far away when he will shake the entire world with his incredible tunes. His platforms are one which you should follow!

How authentic and relevant instagram comments can make your posts go viral.