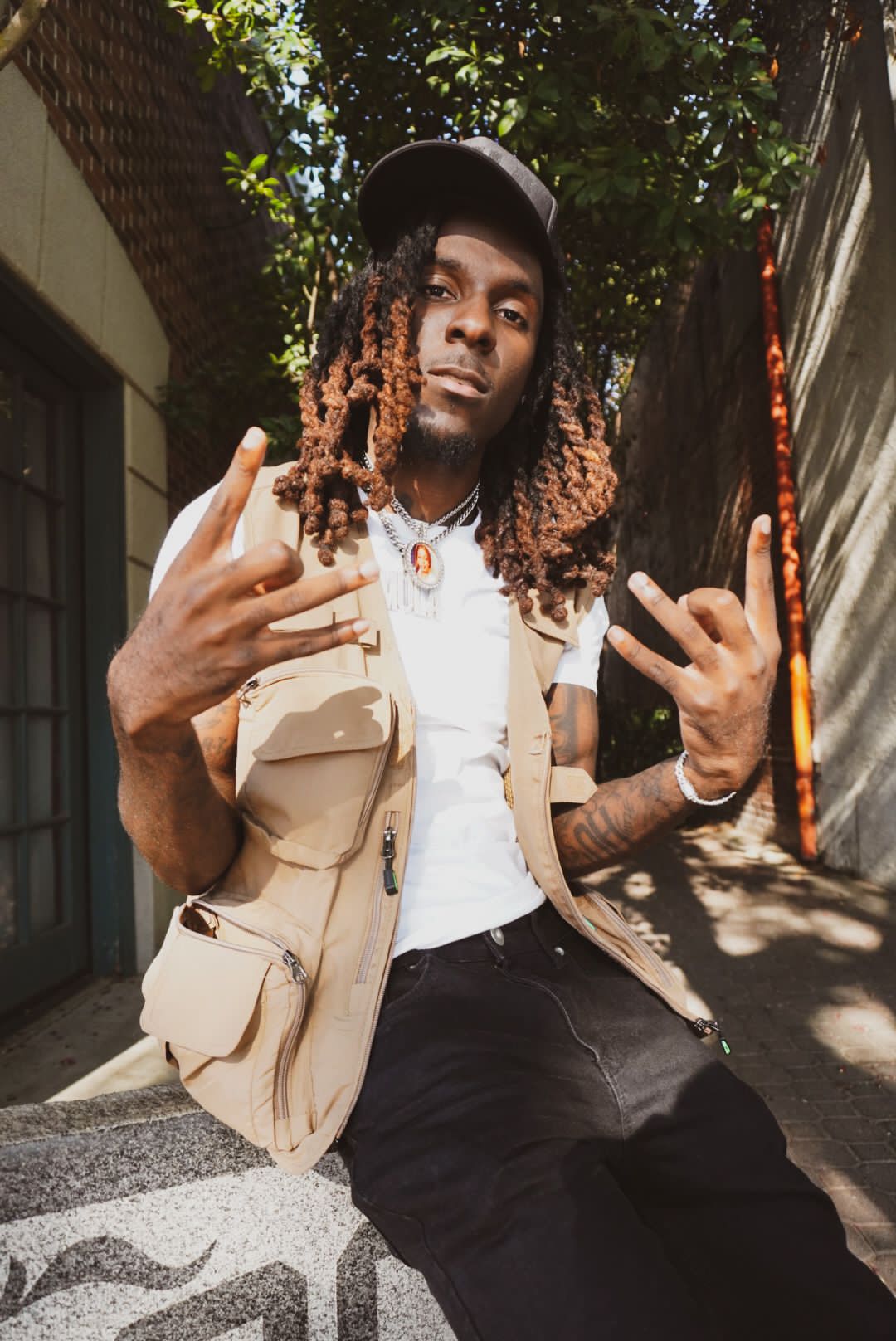 The British rapper and musical artist always makes sure to offer something distinctive with each of his songs.

Marty Mula may seem like any other guy vying to make his mark in the music industry as a rapper, but he is more than just being that, which he has already proved by the kind of foot-tapping songs he has given in his career so far

It is astonishing to know about all those people who always work for excellence first before trying to run behind success. This approach is not found used by everyone and anyone today, but there are a few people who try to reach for the mountains while sticking to the ground. They ensure to stay close to their values and honesty in life and put in rigorous efforts to get ahead of others in their chosen industry. This definitely is easier said than done, but serving as one of the finest examples of one such extraordinary talent in music is a youngster named Marty Mula, the British rapper many are talking about.

Marty Mula is the one who surprised everyone in and outside the music scene in the UK when one of his songs, “Tokyo Drip,” crossed 3.3 million streams on major streaming platforms like Spotify https://open.spotify.com/artist/3LVjEteFWuBB067H37TOD8?autoplay=true. He deservedly has more than 1 lakh listeners on this site and many others, which again proves the kind of pure musical talent Marty Mula is, showing great power and influence on multiple other budding musical talents in the UK music industry. Many emerging artists are now looking up to the success Marty Mula has created all by himself as a self-made success story.

The 1997-born rapper and musical artist’s euphonic sound and his ability to create magic with lyrics all have worked for him in leading him to the top of the music scene in England. Doing that while still in his early twenties, he has proved that he is here to stay in the music game and attain many more laurels to keep inspiring others in the industry and, most importantly, the audiences and listeners, who connect deeply with each piece that he has given his voice to.

Songs like Tokyo Drip, Strip Talk, Netflix Freestyle, Ain’t Gotta Ask Me, We Paid (Remix), Gallery Dept, In My Mood, Gotdamn, and Pop My Shit from his albums over the years like Mula Wave, Mula Szn, Mula, Mula Szn 2, Big Mula and Underrated have attained so much love from people and continues to do so.

Related Topics:Marty Mula
Up Next

Meet Jflexxx, a 24-year-old singer with a dream of shaking the entire world with his hypnotic melodies.