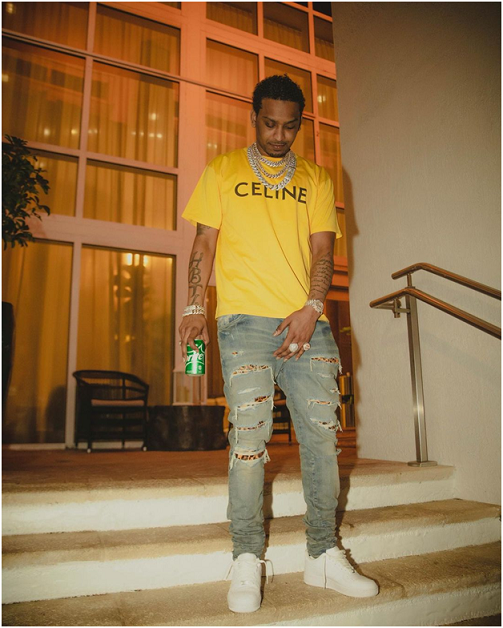 Sambou “Bubba” Camara has been an impactful figure in music for almost a decade. With HBTL and A Boogie’s rise to dominance in 2016, Camara’s influence on hip hop will be seen for years to come. Highbridge The Label is a record label from Bronx, New York. HBTL and Camara are responsible for the success of stars like A Boogie, Don Q, Trap Manny and many more. With various chart topping singles, RIAA certifications and other accolades, Camara has helped HBTL solidify its spot amongst other dominant indie labels.

A Boogie was the initial artist to sign to HBTL. Boogie is one of the most popular artists of the last ten years. Following the release of his first mixtape, “Artist”, Boogie and HBTL went into partnership with Atlantic Records. With this, Camara and HBTL were able to scale to epic proportions. A Boogie’s die hard fan base coupled with support from one of the largest entertainment companies in the world ensured the success of Camara’s HBTL.

A cascade of successful singles and albums along with support from Atlantic Records has given Camara and HBTL a major stronghold in New York hip hop.