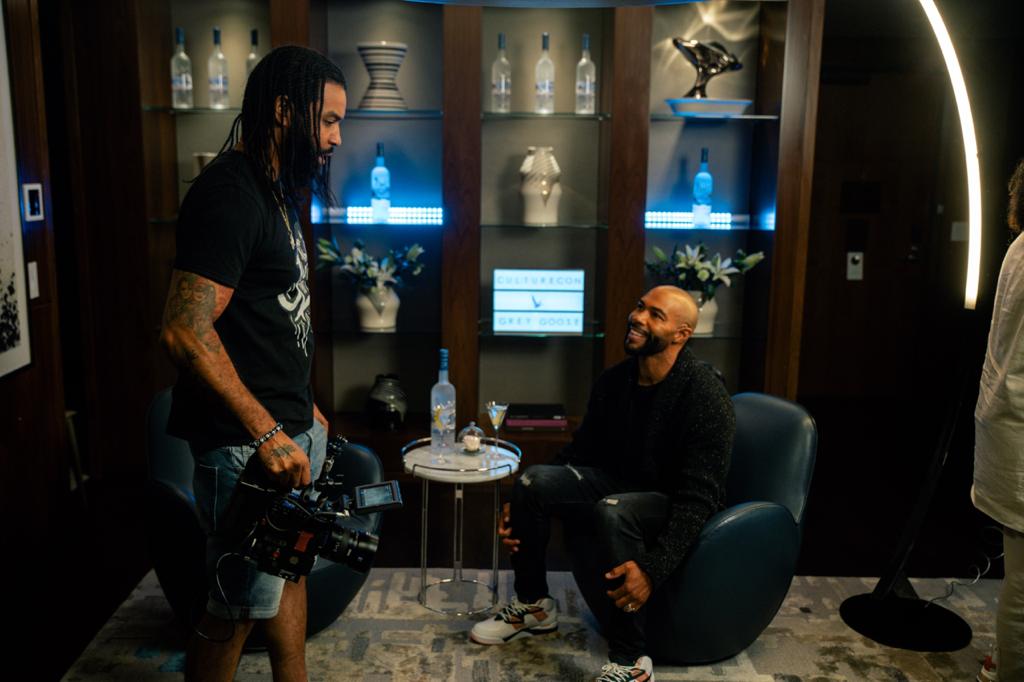 Meet JLShotThat – a prominent music video director from New York City who’s making waves. New York City is one of the most vibrant cities in the United States, with talented people presenting their work in music, dance, and the visual arts. While street art has long been a popular medium for visual artists, the internet age has given rise to a new type of platform for them to use. JLShotThat is a music video director that has amassed a large fanbase as a result of his work.

Jeremi Thi Lam, better known as JLShotThat, was born in Hollis, Queens, and grew up with a varied background that allowed him to explore different cultures. Later, he would seek a career in music, joining the group Castle Boyz under the moniker Nemesis. However, the band split due to a label disagreement. Despite the setback, the aspiring filmmaker began to study other elements of the music industry.

That path into visual art began four to five years ago, when a close friend approached him with an offer to cooperate. His buddy funded a camera of his choosing, which led to a transaction that allowed him to launch Visionary Vision LLC, his umbrella business. Initially, he was interested in photography, but soon realized that there was a demand for high-quality, creative movies. JL began shooting music videos for Brooklyn-based musicians while contracting out the editing. He’d get comfortable with the program, combining his musical background with a natural eye for composition to establish his name. It didn’t take him long to discover his love for filming music videos.

While it’s normal for emerging artists to change industries, JL’s motivation to do so sprang from a desire to provide for his family. He said, “It wasn’t an easy journey for us.” “Being a single mother of three and working the majority of the time took a toll on my mother’s health, so I had to step up.” JLShotThathas referred to his mother as a role model, claiming that she taught him to never give up and to work hard for what he desired.

JL counts Quentin Tarantino, Spike Lee, and Hype Williams, among others, as important inspirations in his work as a filmmaker. With so many ambitious content makers in the industry, the filmmaker understands the need of standing out. JLShotThat used his expertise in both his work and personal life to adapt to any circumstance and meet every obstacle that came his way. “In my perspective, the capacity to never give up is a skill in and of itself,” he said. JL has also attributed the graphics that he and his crew create as a key in their success.

JLShotThat is planning a casting call for his first YouTube series. JL intends to launch Visionary Vision Studios as soon as he achieves his dream of operating a successful production company, as part of his larger goal of becoming a filmmaker on a larger scale.

Visit JLShotThat’s official website to learn more about him. Following him on Instagram will also provide you with footage of his work.