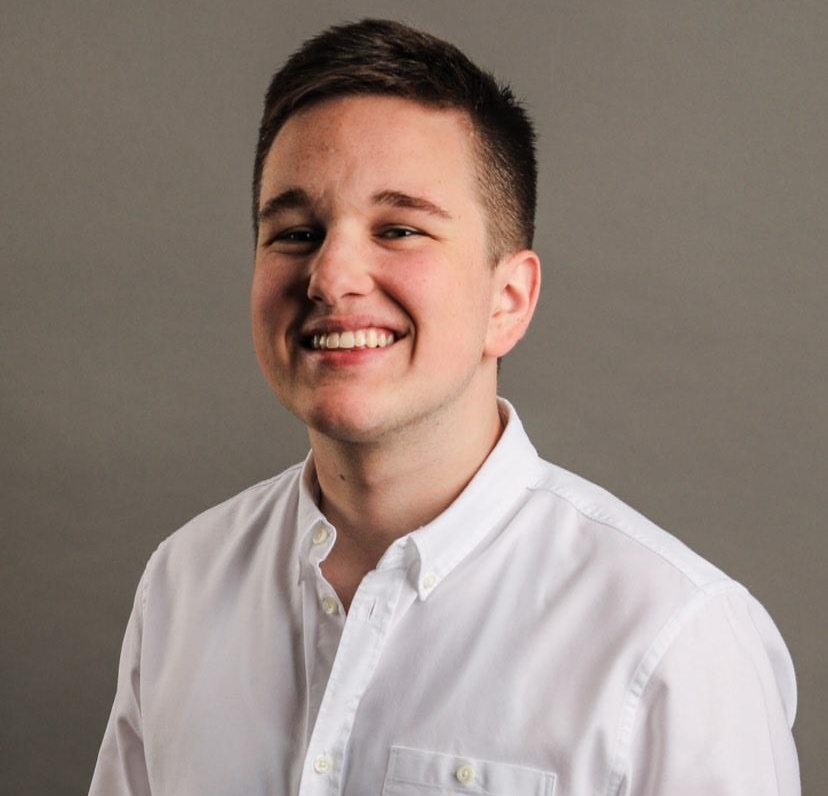 At only 20 years old, John Danes has achieved what most individuals his age only dream of doing.

John is the Founder and CEO of 99MEDIA, a result-driven digital marketing agency whose sole aim is to help personality brands grow via Facebook Ads and Funnels.

Apart from this, John is also the host of two podcasts; The No Excuses Show and The Marketing Moguls Podcast.

John Hosts the first show solo and the latter with his partner Adam Artemis.

Both of these Podcasts have seen tremendous success over the past couple of months. Today, The No Excuses Show is ranked in the Top 100 business podcasts and has entertained guests such as Entrepreneurs Frank Kern and Grant Cardone.

The Marketing Moguls Podcast has also been ranked high. It currently occupies the 156th spot on the Apple Marketing Chart, with only one episode; this is an iconic achievement for both John and his partner Adam.

As far as values are concerned, John strictly adheres to these three;

Integrity; John recommends that you always do the right thing in any situation you face. Most individuals are opportunists and prefer cheating a client.

They often forget that the ethical path always pays big in the long run.

Self-discipline is another value John takes seriously; if you can’t nail down your daily disciplines and habits, you have close to no chance of being a successful entrepreneur.

This leads us to the final value, Focus. One of the things John faced at the beginning of his entrepreneurial journey was Shiny Object Syndrome.

Shiny object syndrome is a disease of distraction that causes entrepreneurs to lose focus of their goals and chase other projects.

Eventually, they end up failing at all the businesses they venture into.

To combat this syndrome, John suggests that all new entrepreneurs focus on what they are good at and stick with it.

Over the years, John’s picked up some skills to help him along the Journey. One noteworthy fact is that all of these skills didn’t come naturally to him; he earned them.

“I don’t believe any of my talents we’re innate, they came only from practice and, more importantly, failing!

If I had to pick a few skills, they’d be marketing, sales, and team building or leadership. I will say this; passion will grow as you get better at things. I promise you this, if you’re great at it, you’ll more than likely love it!”

As an entrepreneur, John has faced dozens of challenges.

He shares that his biggest challenge was him not being confident in his abilities.

He got through this by setting his sights on the cost of not doing anything at all – failure.

John has been an entrepreneur now for about a year and a half, and within this short period, he pivoted his firm form strictly social media management to revenue-driven actions like Facebook Ads.

He’s also built a name for his brand outside the United States in less than three months! He says it’s been a difficult task, but the revenue he’s realized from this is far beyond his predicted revenue goals.

Inspiration and a piece of advice

For Inspiration and mentorship, John looks up to Jay Abraham.

Jay is the king of marketing and is popularly known as the $21.7billion man due to his incredible feats in the marketing industry.

His advice and teachings have helped John grow into the marketing genius he is today.

Here’s a piece of advice from John himself on entrepreneurship;

“Focus on what you makes you happy, don’t venture into digital marketing just because someone else is doing it, and seeing success.

Instead, dig a lot deeper and find what you want, then focus!

Things You Wouldn’t Change About Your Partner

Austin Dunham Fitness Guru On How to Create Results