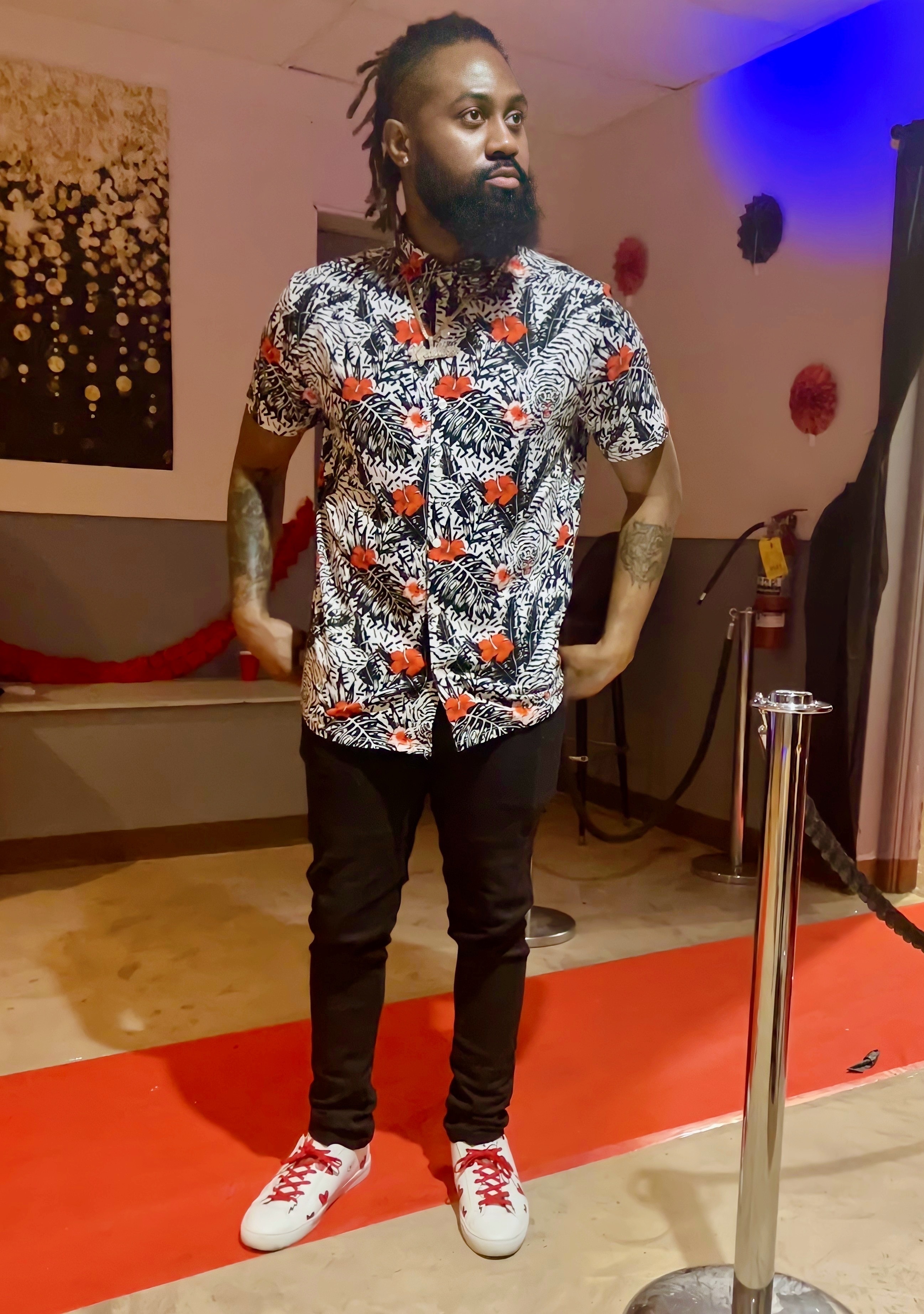 Keenan Noir Kelly is a video director and cinematographer he has won numerous awards for his outstanding work, which has been widely appreciated.

Keenan Noir Kelly is not a new name in the field of video direction and cinematography as he has excelled in this line of work by giving some extraordinary pieces which has amazed all. Today, having won numerous accolades and recognition, he stands amongst the best in business. Let’s have a glimpse of his successful career graph, which has been heading skywards since the time he stepped into the zone.

32-year-old Keenan was raised in Chicago, as his mother was from South side Chicago whereas his father hailed from Jamaica. Having parents who were involved in the creative sphere, with his father being into fine arts and musical instruments and his mother being into the film space, their interests rubbed on to him since he was a kid. His love for art kept growing deep as he grew up, drawing and creating his own characters and stories. By the time he reached college, he was in possession of a camera and soon found his calling in creating videos. Vlogs was what he started off with, initially for a Chicago clothing brand SakLife Clothing, which helped him learn the minute details associated with videography including fundamental camera skills, at the same time pushing the brand’s popularity to the next level through his impressive work. The year 2009 saw him join a dance hall dance crew named Fearless Squad (named by a Chicago DJ + Swacky) with his cousins who moved from Kingston, Jamaica to America. The group won the 2010 Mid-West Dance hall King competition, grabbing two trophies and a medal. The squad is still famous for its dancing skills and are seen performing on various occasions.

Stepping into the professional zone as a video director and cinematographer:

His interest in filming had him take up the craft seriously, and soon he was seen behind the camera being a part of various projects. He says that he is a self-taught cinematographer and director and has learnt a lot through trial and error. Experimenting with various aspects associated with the art, he slowly picked up the nuances and went on to become one of the most knowledgeable professionals the industry has ever seen. Today, he is known for shooting breathtaking visuals that are appealing and are known for its aesthetics. Keenan offers premium high quality production at an affordable and fair price range tailored according to specific needs. The services that he offers are budget friendly which don’t pinch pockets of newbies trying to set their foot in the industry. To help music artists showcase their work in front of the world he has formed an online entity Krude Films (www.krudefilms.com) which enables artists to submit their song or music video, getting them a wider reach.

Keenan has won a number of prestigious awards which has proven his credibility as a thorough professional. He has won five film festival awards for best music video including Independent Shorts Awards, Delta International Film Festival, Multi Dimension Independent Film Festival, One-Reeler Short Film Competition and Robinson Film Awards. These include one for the best music video for “Show Me You Love Me” song by CrestIsMuzik who also happens to be his cousin.

Keenan is currently working on a synopsis for a film and planning his next video shoot called “I Need You” which is a song written by CrestIsMuzik which will see the light of the day soon.

Related Topics:Keenan Noir Kelly
Up Next