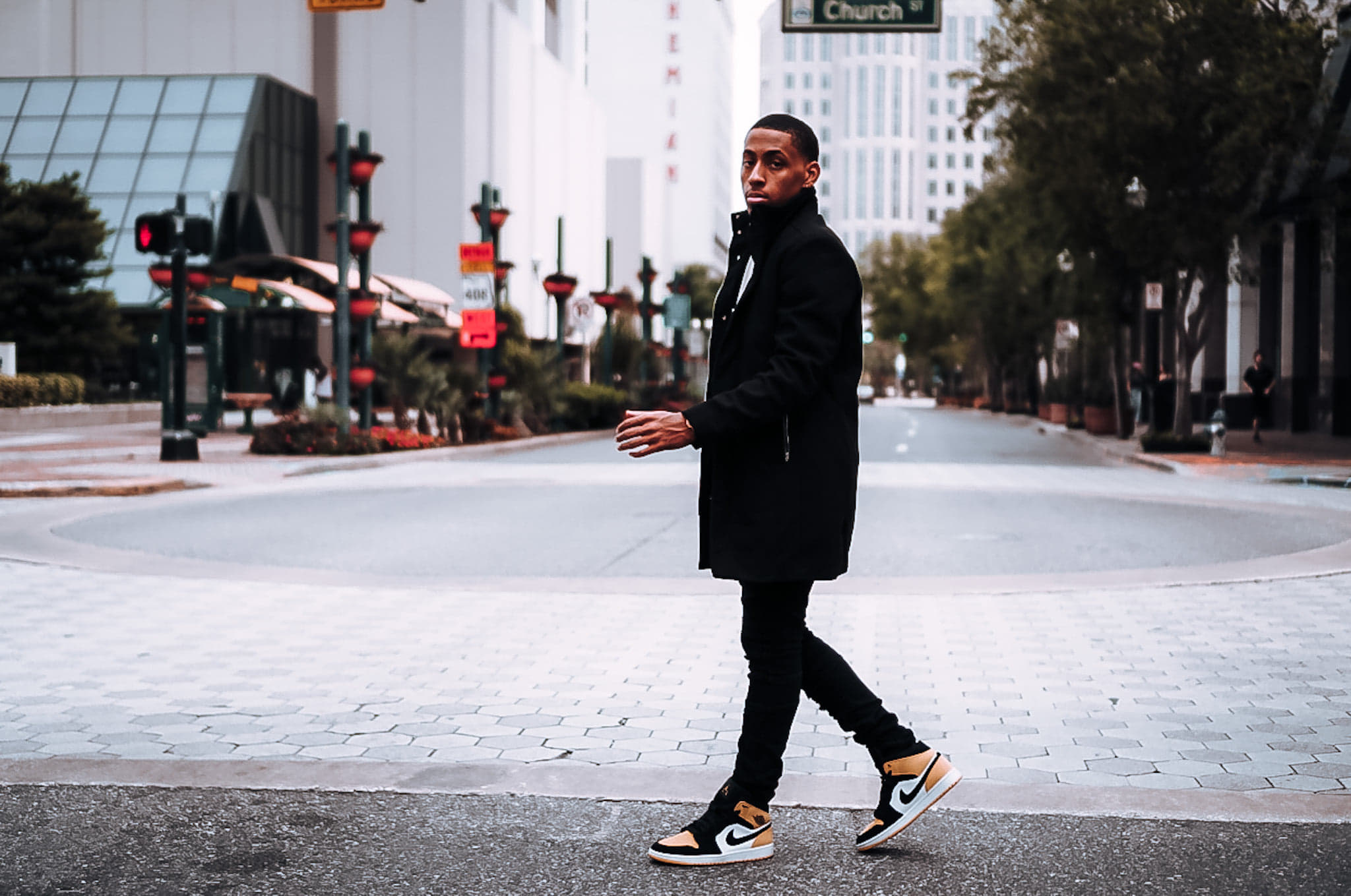 Khamall Dunigan is a 20-year-old Detroit native who’s part of an underground group of entrepreneurs who travel the world mentoring hundreds of individuals by providing them blueprints on how to become successful digital entrepreneurs and influencers.

Apart from this, Khamall is also a student of digital cinematography. Once finished, Khamall plans to create one of the largest Media Content agencies in North America.

Today, we will learn the values and principles that Khamall has applied in his life to help him overcome obstacles and achieve success as an entrepreneur.

As humans, we face obstacles daily. Obstacles come in different forms, be it financial, emotional, or physical. But the most important thing to note is that obstacles are problems that must be solved for us to hit a new milestone.

Khamall shares that he had to sacrifice weekends with friends and stayed late nights in order to ensure that his students understood the right skill sets needed to generate passive income. Another problem Khamall faced and is still facing is his age; most times people view him as someone who’s not credible due to his age.

Khamall was able to overcome these obstacles by simply creating a system that works not only for him but for everyone who followed his system business-wise. This saved him a lot of time and also brought credibility to his brand.

Khamall shares that he’s made a difference in his industry by being completely genuine and transparent. He does things the old fashioned way.

“Anything I do for people I’d rather have that between us. No witnesses. Even those that I do things for recognize that I don’t need recognition. Ever. I do everything out of the kindness of my heart.” – Khamall explains.

He further explains that his purpose isn’t to convince, it’s mainly about educating and directing the perception of what people already think they know.  He genuinely wants to assist people in breaking the chain of financial slavery by becoming entrepreneurs and developing multiple streams of income.

Success is a topic that has been argued over the ages. How does one achieve success? To be honest, there is no guaranteed route to success but there are vital steps you need to take in order to make your journey to success a smooth one.

Khamall explains that he was willing to do anything to achieve success. He attended every networking event he could just so he could shake hands with fellow like-minded people. He set his mind to do what others weren’t willing to do in order to gain results, even if the results weren’t immediate.

“People usually say they want a certain kind of lifestyle and will talk about it but won’t be about it. I knew that the person I was in the past got me my past results and the individual I want to become 5 years from now requires a lot of growth across all aspects.” – Khamall explains.

Apart from this, Khamall ensured that he built a solid digital presence online via social media.

Inside The Mind of Jarrod Glandt, Millionaire With a Heart Of Gold