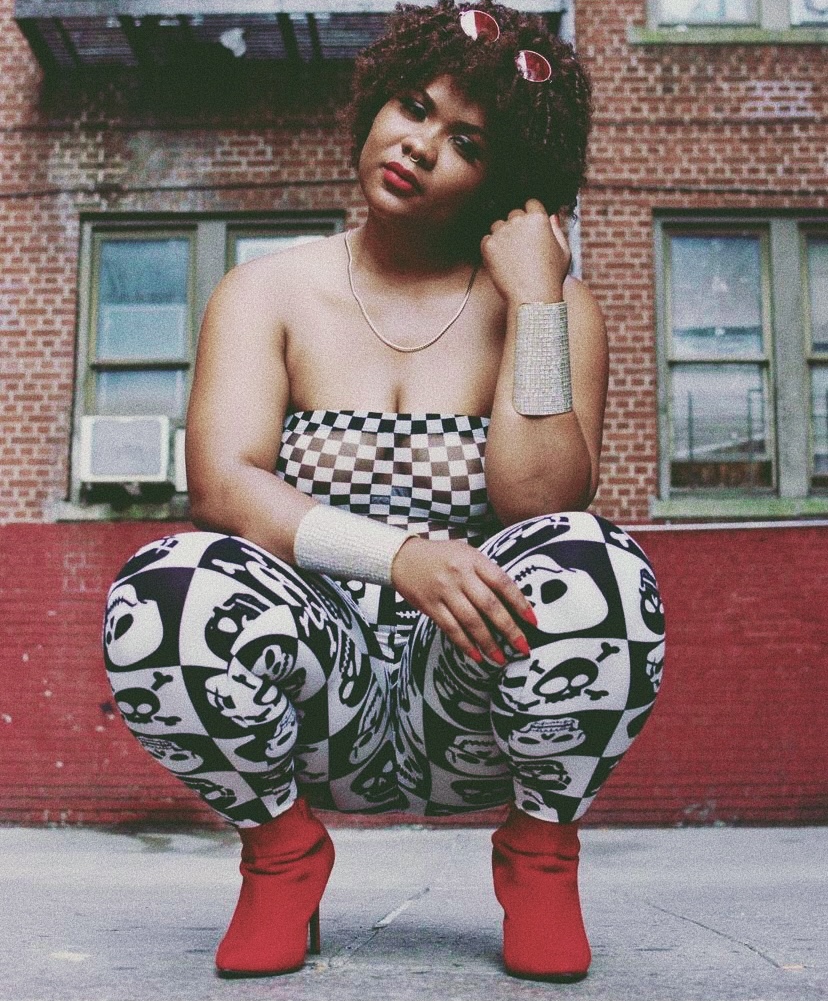 There are no boundaries to Kiki Devii’s style of music creation, In which she does effortlessly throughout her music. Soon after hitting the music scene with genre breaking singles like “Hold Me Down” and “Likkle More” Kiki has officially released her new single ‘’Mary Jane’’

Kiki puts her versatile approach to song making on full display all throughout this new single  (“Mary Jane”)  The triple threat rapper, singer, and songwriter allows us to take a brief glance through her lens  at where she’s at in life while still letting us sing along to the catchy lyrics.

Kiki takes us on a vibrant audio adventure In which she allows us to get closer to her on more of a personal level as an artist with her relatable songwriting and honest storytelling. We have a first glance at what he’s going through in life and how she’s dealing with it.

If you are a Kiki Devii’s fan, then you would know that she has always been extremely open and honest in her music. She’s never shied away from telling her truth in her music, that’s why fans can relate to her so much. It makes them feel like they aren’t alone with what they’re going through in their own life.

The international rising star coming from a Jamaican and Panamanian descent has had her fans in a frenzy with many wondering when this day would come. But with much anticipation and patience we are happy to say that it’s finally here! Kiki Devii put’s her versatile approach to song making on full display all throughout the new song. With honest and catchy lyrics complimented by the distinct, rich, upbeat production, Kiki has returned with confidence and ambition.

Kiki has always been fond of music and wanted to become a musician from her childhood. She used to sing at church’s choirs when she was 6 years old. She believes that music is a “universal language” and a source to communicate an inspirational message through music across continents.

The true gift of Kiki is truly in her ability to structure her songwriting in a way that speaks directly to fans. When listening to the song you will quickly relate to her experiences in life while turning up to the upbeat production and catchy melodies throughout the entire song.If this new bombshell track didn’t let you know that Kiki Devii isn’t here to make lack luster music, we don’t know what will.

You can listen Kiki’s latest single album Mary Jane at the Spotify.

Uday Biswas : A young musician set an example to youngsters