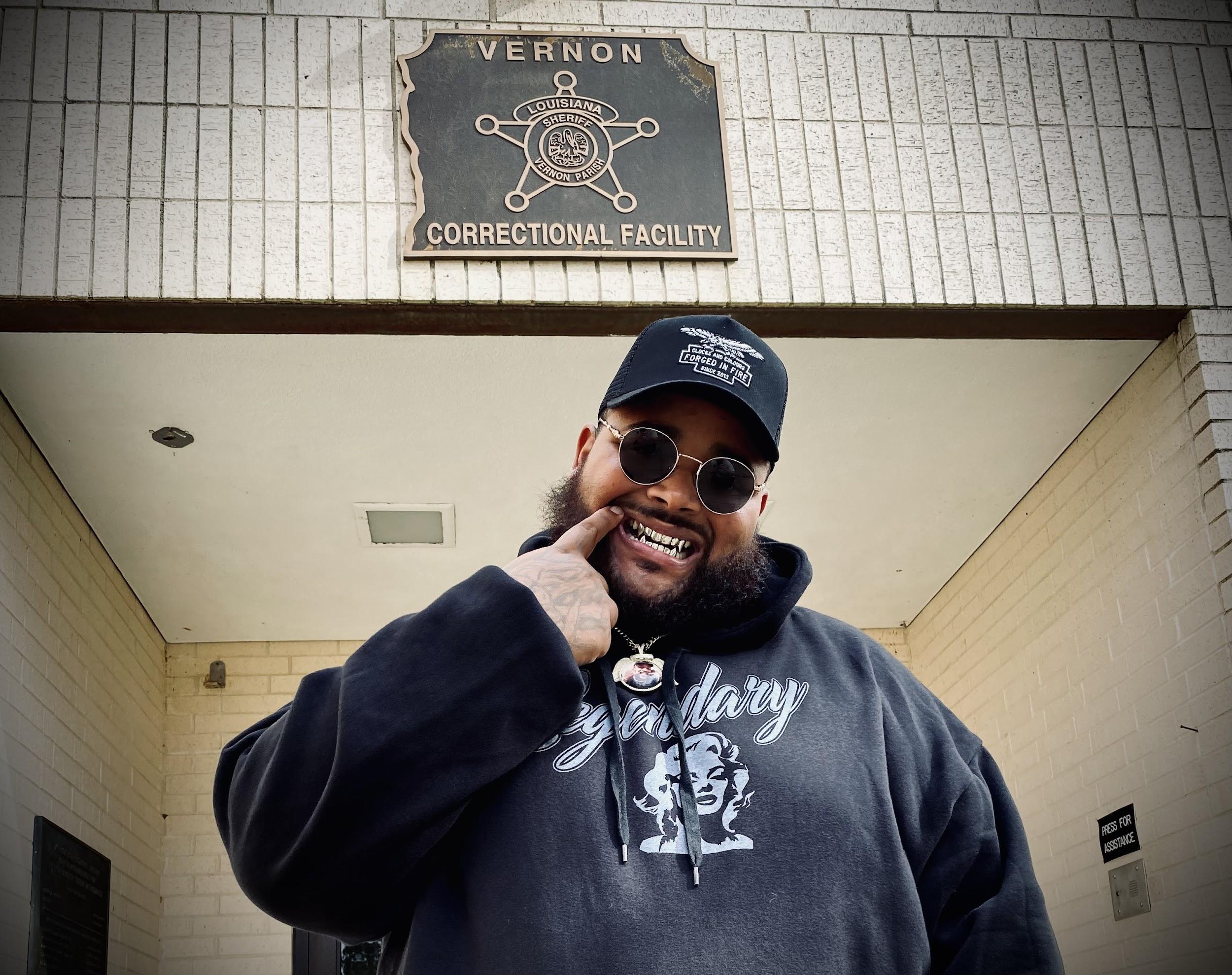 Christopher Francisco Flores Better known as 38 Goblin is a hip hop artist and American rapper from Leesville Louisiana. Since the new year rolled in he has big plans and new releases for 2022. 38 Goblin stated 2021 was a very difficult year with lots of sacrifices and losses. I lost a close friend. He was a role model, a big brother and so much more for others. I looked up to him. I never thought in a day something like this would happen. I felt like we both were supposed to succeed together. Now I value my time wisely.

38 Goblin plans on dropping a tribute for his best friend he released a snippet on instagram called Full Throttle featuring his manager Rookie2x.

I also lost a few family members I miss them all very much. 38 Goblin currently is releasing a music video called “Going Thru Some Thangz” from his latest album Wasted Days Wasted Nights. It was said that pedestrians saw a male and female with robber masks and also a camera man in the backseat of a silver blacked striped convertible camaro riding through multiple neighborhoods while filming.

38 Goblin dissed a relative in the song “Going Thru Some Thangz” produced by Ayokwon of BuckTown Entertainment he also spoke on how no one understands him so he tucks his feelings away. Many people ask who is the cousin that he dissed 38 Goblin stated he won’t give a name due to clout chasing. The song was just a reminder to not cross the line that was given.

Apparently the beef between the two rappers remains on the streets. 38 Goblin continues to focus on his work and avoiding anything that could possibly hold him back from succeeding.

A few more steps he is almost there and he says patience is the key to success. Also his fans or supporters are the reason he still doing what he doing . You can really relate to his music.

38 Goblin mentioned he was offered a role in two films that are currently still being filmed. He looks forward to working with Netflix on future films. 38 Goblin says there will be so much more for this year. All we can do is thank god for another day and continue our journey. We all have one shot, give it all you got.

Related Topics:Leesville Louisiana
Up Next

PuristLabel: An Independent Label On The Rise